Team Solomid (TSM) grabbed two wins and finished off 46 opponents on Day 3 to win the LAN tournament. Let's check everything we need to know about the All Stars Invitational esports BGMI LAN event here. 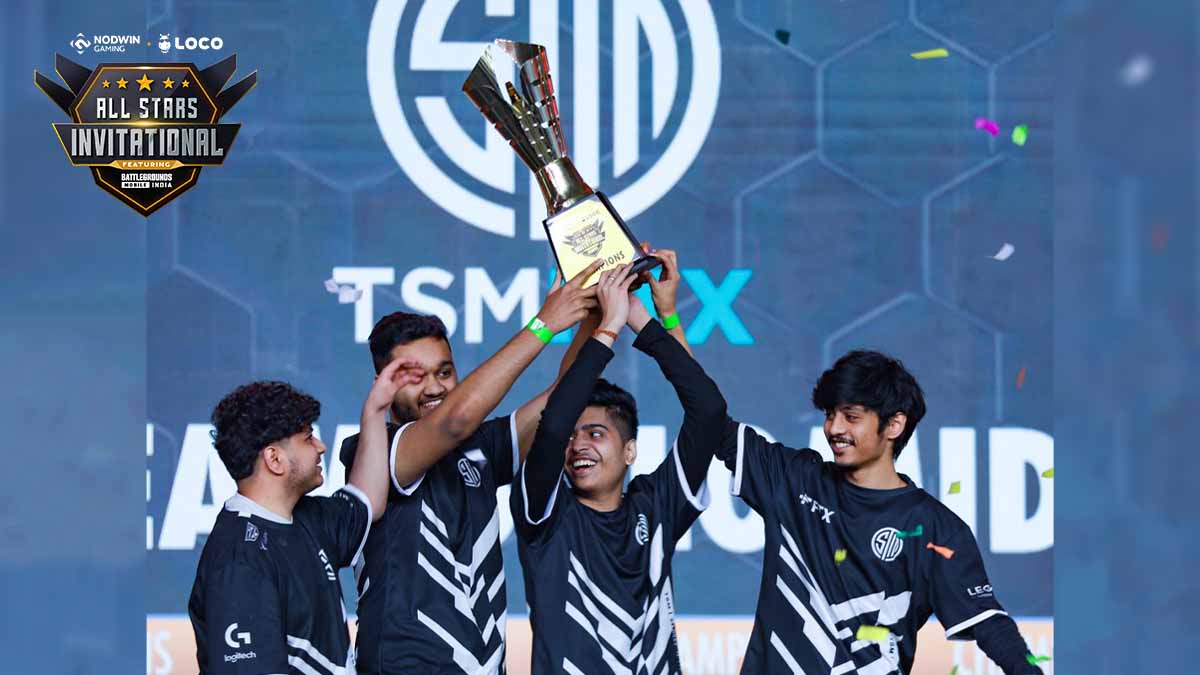 Team Solomid (TSM FTX) has won the All-Stars Invitational BGMI LAN event on Thursday, April 28, 2022. Day 3 of the tournament kicked off with Team Solomid in the third position, but they fought back to clinch the win. In addition, Hyderabad Hydras, the first franchise team for ESports Premier League (ESPL) finished in the second sport as the runner-up. All Stars Invitational, hosted by Loco and Nodwin Gaming, was the first major LAN esports event in India in two years. Let's check everything we need to know about the All Stars Invitational esports BGMI LAN event here.

TSM FTX registered two wins on the night (4 in total), accumulating a total of 92 place points and a mammoth 107 finishes to earn a total of 199 points to get the Rs. 25 lakh prize money home. The team finished off 46 opponents on Day 3 itself which is more than most mid-table and lower table teams could manage in total at the tournament. TSMNinjaJOD led his team in terms of finishes as he ended the tournament with 38 finishes to his name. He was also named the MVP of the tournament and won a cash prize of 1 lakh rupees.

As mentioned above, Hyderabad Hydras were the runners-up with 166 points after climbing up from the fourth spot. The team stood at seventh on Day 1 but picked up the pace to finish with 88 place points, 78 finishes, and 1 win in the tournament. It also bagged the second rank prize of Rs. 12 lakhs after an impressive performance for the three days. Revenant Esports was placed third after a consistent performance throughout the tournament. They had the highest place points (101) at All Stars Invitational along with Team XO which finished just below them. Team XO won a game on the last day but it was not enough for them to hold on to their second-place ranking from Day 2. Here is the final points table for the All Stars Invitational BGMI esports LAN event:

Here's the breakdown of prize pool distribution from All Stars Invitational LAN event: