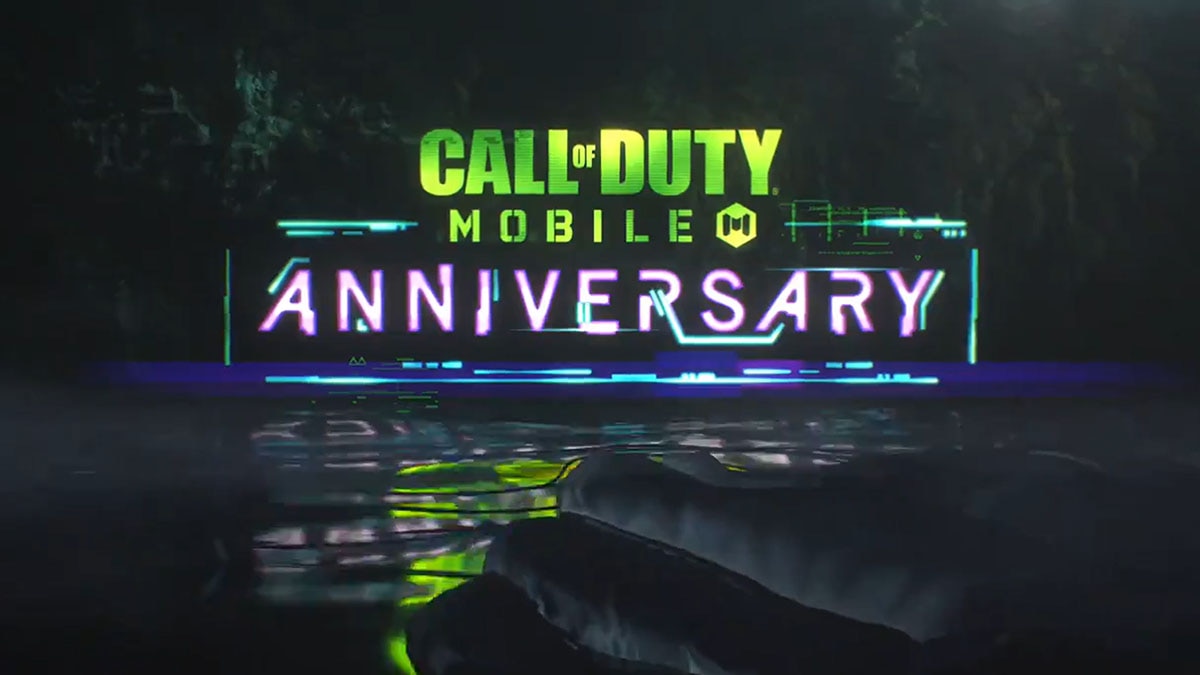 Activision, the company behind one of the most popular Battle Royale games, Call of Duty Mobile teased upcoming updates. The company shared some details around the upcoming one-year anniversary celebration for the Battle Royale game and Season 11. As part of the teasers, we also got a glimpse of upcoming in-game items, credit score updates, and more. Twitter video teasers also noted “Advanced UAV”; the unreleased scorestreak that will land in Season 11. Other teased items include a new gunfight map called “King”. Let’s check out more details around the upcoming season and anniversary celebration event here.

According to the teasers that Activision shared on the official Call of Duty Mobile Twitter handle, the new content is landing in just three days. Beyond the usual updates around the new credit store and content, the upcoming season will also be around the Halloween theme.

3️⃣ more days to go until the #CODMAnniversary celebration!⁣⁣😉 Do you remember what new operator skills and weapons released during S4 & S3?⁣⁣👀 Stay tuned and get hype for new content dropping in #CODMobile this week! pic.twitter.com/pxQlKZPLQJ

As mentioned above, the company teased the upcoming map “King” in an 18-second long video. This map will be available to play in 2v2 gunfight or 1v1 duel at launch. We have already noted the new Advanced UAV scorestreak above. The company shared a 22-second video to highlight the difference between the existing (regular) UAV and the upcoming UAV. We also got to know that the company is bringing a new level of Vector weapon in the new season. The new season will also bring Season 7 of the Ranked multi-player. Other upcoming elements include Oil Spill skin of Chicom, Copilot Outlaw, Blood in the Water skin of Man-O-War, and more.

🆕 A new, yet familiar gunfight map, King is is coming to #CODMobile in the next season!⁣⁣📖 Some helpful intel 👉🏼 https://t.co/KD8ItR1EuR⁣⁣👍🏼 Stay tuned for more King activities later today! pic.twitter.com/QUgWNxFmWS

Players used PDW 57 the most (about 958 million times) in “Ranked Multi-Player” mode and “AK 47” 11.4 billion times overall. The most used Battle Royale class was the “Mechanic” and the most used scorestreak was the “Predator Missile”. Finally, the most used Operator Skill is the “Sparrow” with about 4.7 billion instances.