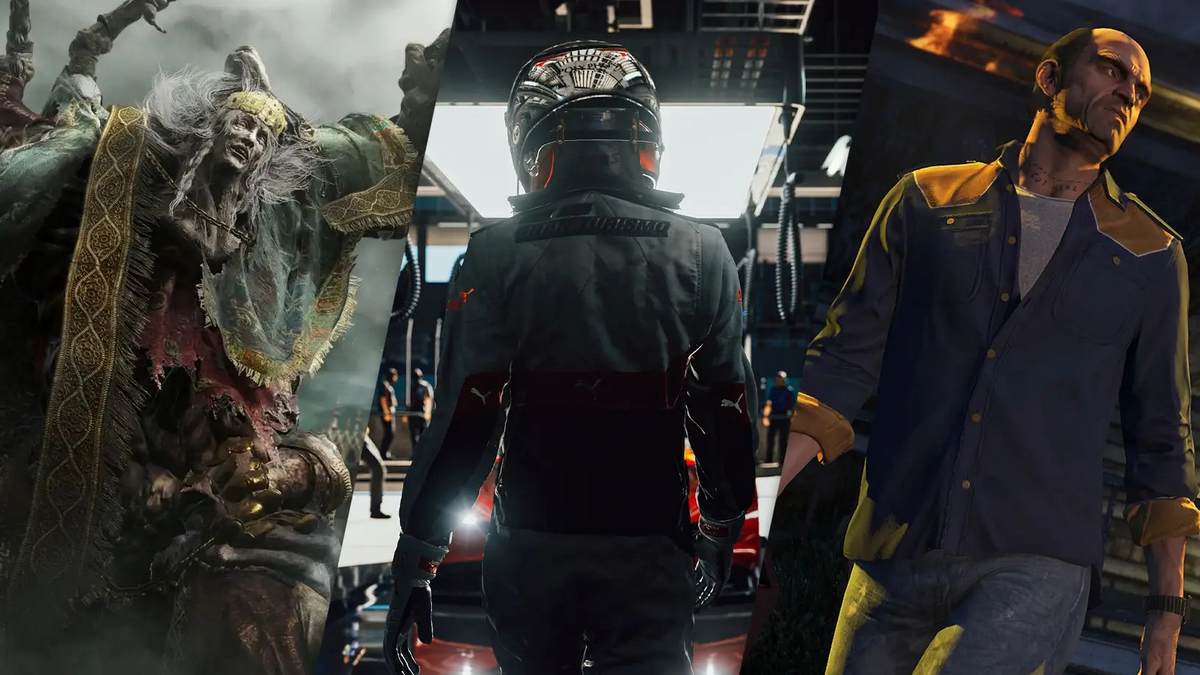 Sony PlayStation released the list of the top 20 downloaded PlayStation 5 games of March, and more, on April 7. Elden Ring has topped the list again, after recording as the most downloaded game on PlayStation in February. The list otherwise mostly features the new releases from March like Gran Turismo 7, Grand Theft Auto V (Next-gen update), Tiny Tina’s Wonderlands and more. Other than Elden Ring, most of the releases from February and earlier, have dropped in their ranks. The list also features all-time favorites like Rainbow Six Siege. Here’s everything you need to know, including the top 20 downloaded PlayStation games in the United States and Canada.

Of the top 10 games, 6 of the featured titles released in March on PlayStation 5. These are, Gran Turismo 7, WWE 2K22, Grand Theft Auto V for PS5, Tiny Tina’s Wonderlands, Stranger of Paradise: Final Fantasy Origin and Ghostwire Tokyo. Elden Ring released on February 25th. These titles have beaten top downloads from February like Horizon Forbidden West and Sifu, to secure their current ranks.

In the EU region however, Gran Turismo 7 and Grand Theft Auto V are the top two downloaded games, pushing Elden Ring over to number 3. This list however, also features titles like F1 2021, Cyberpunk 2077 and Far Cry 6. It should be noted that NBA 2K22, a PS5 title from 2021, continues to hold rank 6 in this list, just like last month.

The list looks very similar for PS4 games as well, according to their respective regions. However, they also feature games like Minecraft, Batman: Arkham Knight, Red Dead Redemption 2, Need for Speed Heat, The Sims 4, Star Wars Battlefront II, The Last of Us Part II, The Forest and Cuphead. The rankings differ a bit from region to region.