Studio Onoma has announced that it will be taking the games down along with itself. Here's everything you need to know about Studio Onoma shutting down, its latest announcement on its games, and more. 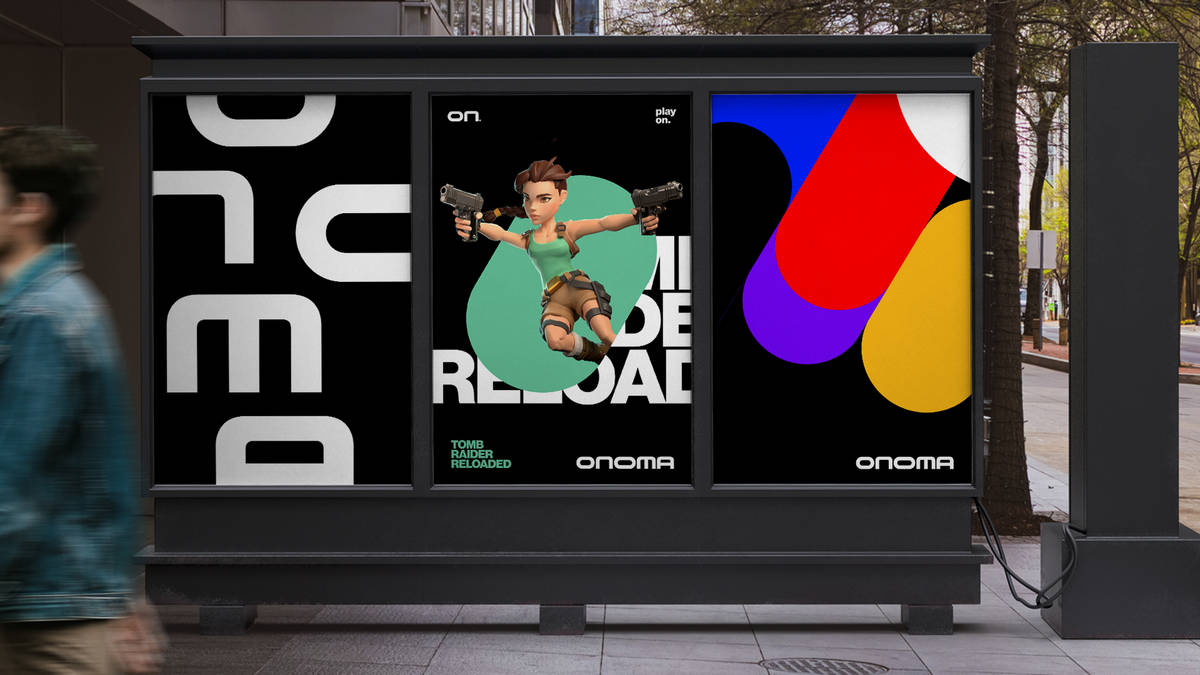 It’s only been a month since the announcement of Studio Onoma shutting down. Studio Onoma has now revealed that they’re going to take some of their games with them too. It’s been quite a ride, right from Embracer’s acquisition, to the rebranding of Square Enix Montreal, and now the studio shutting down. Here’s everything you need to know about these developments, including the latest update from Studio Onoma.

Timeline of Events- Everything you need to know

On May 2nd, Square Enix announced their agreement with the Embracer Group, which left the entire gaming community in shock. The developers behind some of the most popular game franchises of all time like Tomb Raider, Deus Ex, Thief, Legacy of Kain, were being sold off. Very soon, we got to know how Square Enix was moving its focus to developing its studios in Japan.

Meanwhile, in the West, Square Enix Montreal grandly rebranded itself to Studio Onoma, the news of which came earlier this October. As for Square Enix Montreal, they were known for their mobile games based on the popular game franchises of Square Enix. A lot was said about how they were starting a new chapter in their story and put “people before products”. In less than a month, Onoma announced that it was shutting itself down. The latest update came from the studio came yesterday, November 23rd. They announced that they will be shutting down Arena Battle Champions, Deus Ex GO, Hitman Sniper: The Shadows and Space Invader: Hidden Heroes.

Studio Onoma has announced that Arena Battle Champions, Deus Ex GO, Hitman Sniper: The Shadows and Space Invader: Hidden Heroes will be removed from app stores of December 1st. The games will ultimately be shut down on January 4th, after which they’ll become unplayable for people who already own the games as well.

On that note, Studio Onoma has already stopped all in-game purchases. They’ve also informed that all prior in-game purchases need to be used before January 4th, when the game officially shuts down, as no refunds will be made for the same.

No such directive has yet been issued about the other games in the Go series from the former Square Enix Montreal. These include Lara Croft Go and Hitman Go. In all probability, they should be unaffected by the studio’s shut down.