A game based on a popular IP, plagued by microtransactions, bugs, endless-grind and failed attempts to keep it fresh, will finally end this year. Crystal Dynamics made the announcement on their blog last Friday, signalling the end of future development. Marvel’s Avengers Update 2.8 comes on March 31, 2023, and it will be the last update the game ever receives. Starting September 31, 2023, Crystal Dynamics will no longer support the game. Marvel’s Avengers will remain playable in the solo mode as well as the multiplayer mode.

This update will unlock all the outfits, takedown, emote, nameplate available in the Marketplace, Challenge Cards and Shipments. If you’ve paid for any of these in the past, my condolences.

Speaking of payments, if you have bought in-game credits, they’ll be converted into Units, Fragments, Upgrade Modules, Polychoron, and DNA Keys (depending on the value of those credits). Check out the table below on how those conversions would work. 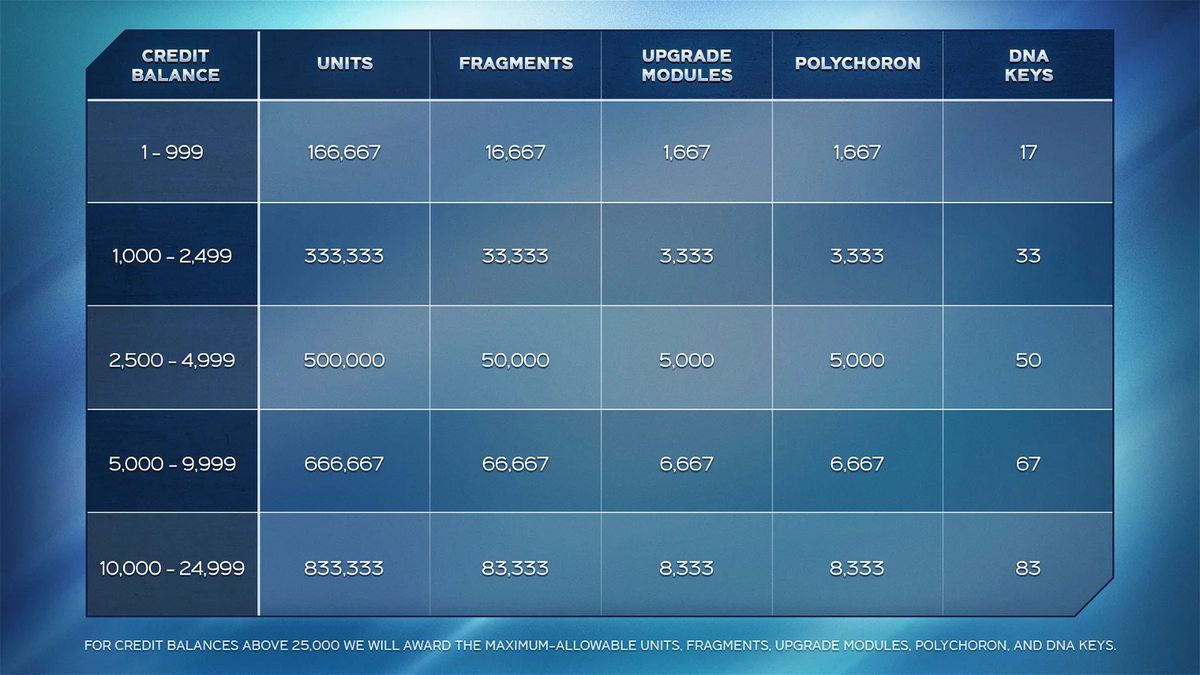 While everything’s going free and would be available, Spider-Man would remain a PlayStation exclusive. Sigh.
There's a silver lining though:

Technically, now is the best time to get into Marvel’s Avengers. It’s cheap, all the DLC content is about to be free, and you can finish most of the content in a couple weeks at most.

Why is Crystal Dynamics ending support for Marvel's Avengers?

Marvel’s Avengers, like the name suggests, deals with the Earth’s Mightiest Superheroes. The game also delivered on what it feels like to be an Avenger as it beautifully told the story from the eyes of Ms. Marvel aka Kamala Khan. When it came to the game’s narrative and even gameplay, Marvel’s Avengers did a great job to hook Marvel fans until the end.

However, that’s when the problem started. Crystal Dynamic’s game isn’t simply a solo game with story DLCs. It’s also a live-service multiplayer game and that’s the part that the studio got horribly wrong. Live service games may be one of the most profitable ways to keep bringing the money in but it comes with its challenges. For players to be invested in the game even after completing the story, the gameplay needs to feel fresh, the enemy fights shouldn’t feel repetitive and even if they do, it should feel just as rewarding as it feels cumbersome.

Otherwise, the introduction of new cosmetics and all the fancy outfits to dress up your superheroes could start to feel irritating rather than a viable reason to spend real money on.

Marvel's Avengers being live-service felt forced rather than needed

Live-service multiplayer games have an audience that is demanding but for the right reasons. While you can’t keep everyone happy, Crystal Dynamics was constantly urged by the fans to bring in new content to engage in, rather than newer outfits or worse, recycling old outfits. There have also been instances when previously premium content was later on released as a free outfit. Further, enforcing the idea that why should a gamer invest their money if the outfit can potentially be made free later on?

it is very fitting that what I presume is the announcement of the end of support for Marvel's Avengers is also being released in a totally broken state https://t.co/A5nMswPkL2 pic.twitter.com/Icr10TlumD

To be fair to the studio, these issues are prevalent in most live-service games and the studio did release major DLCs like Black Panther and Hawkeye to add new characters to their storylines. Marvel’s Avengers created the dynamics for an endless grind of same-old enemies that at one point, even those who love to grind can’t continue if there’s no benefit coming out of it that justifies it.

Even the best-performing live-service games like Fortnite and Call of Duty, which earn their studio millions, have to constantly balance between micro-transactions and content. As long as you’re churning out in new, engaging content, sliding in those cosmetics can work out.

Not every gamer loves to grind but surely enough, even a mid-core gamer with a love for the Avengers would be willing to put that grind in to make Iron Man stronger than ever and even spend some bucks to obtain a cool alternate outfit for Tony Stark.

However, to push players in that direction, the game needed to keep its fans happy with constant bug fixes, player support, taking in feedback for new features and continue introducing newer ways to engage in the world of superheroes.

Marvel is a huge IP on its own, add to that the game is based on the Avengers, the most prolific team of superheroes that the comics have to offer. There are endless possibilities of content to pick from, and ways to innovate and introduce storylines without having to start from the very scratch.

Crystal Dynamics failed the fans of the superheroes way before it failed the overall gamers that hopped on to play. As a result, this AAA live-service game about Marvel’s Avengers is ending support once and for all in just 2 years and a half. It’s a sad end to something that had a lot of potential to be something truly great.

Hopefully, Marvel’s Avengers is proof that not every game needs to be a live-service game.

I can’t do justice to my experience on Marvel’s Avengers in a tweet or even a thread. It’s been some of the hardest and most rewarding work I have done.

I leave you today with words of Kamala: “Good is not a thing you are, it’s a thing you do.” pic.twitter.com/yBoJcA4Avr

If there’s any positive in this game for me as I bid it farewell, it’s Kamala Khan. Crystal Dynamics’ narrative, character arc and solo gameplay hit home. When I’ll shout Avengers Assemble for the last time in this game, I’ll just hope the light will shine on us again when EA’s Iron Man game drops. I hope it only expands upon all that I’ve loved about the single-player experience this game provided.