Kate Bishop is the first Avengers Hero to land in the game after the release of the game. Let’s check out the details around the upcoming Marvel’s Avengers Operation and more here. 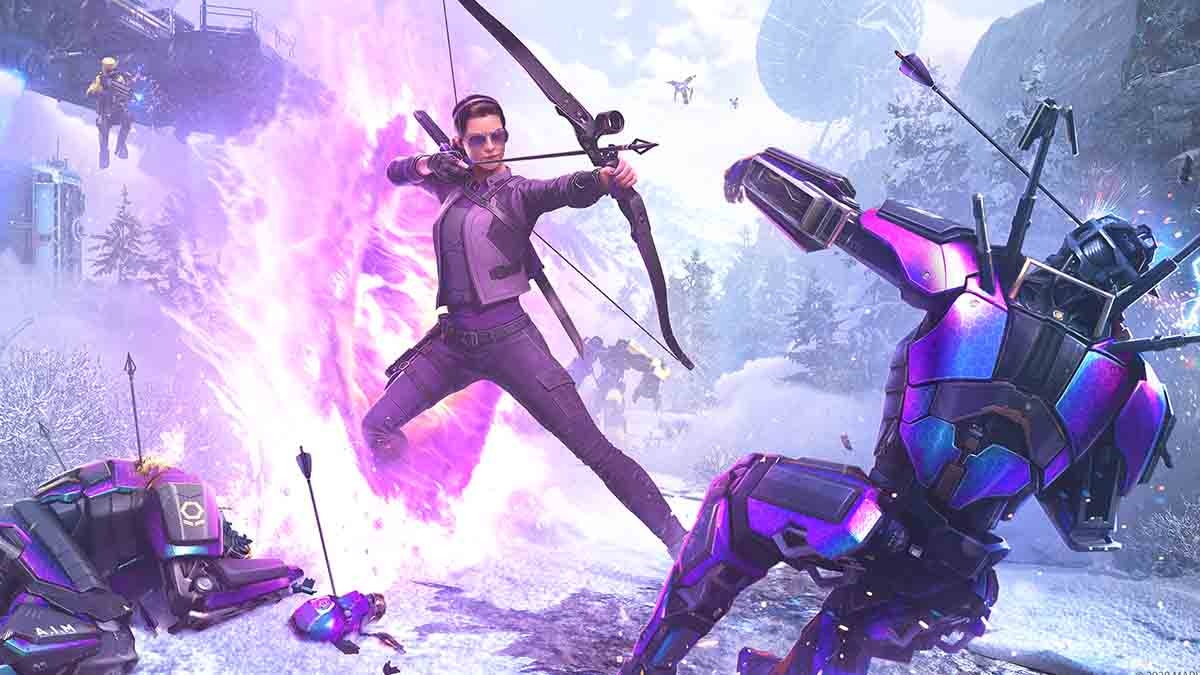 Square Enix, the company behind Marvel’s Avengers game has just announced details about upcoming content for the game. This announcement comes months after the game developer initially launched the game in the market. In fact, this is the first indication that the company is bringing new content to the game. As per the announcement, the company noted that it will release part of the “Kate Bishop -- Taking AIM” Operation. Square Enix stated that this update is set to launch on December 8. Kate Bishop is the first Avengers Hero to land in the game after the release of the game. Let’s check out the details around the upcoming Marvel’s Avengers Operation and more here.

As per the announcement, the upcoming operation will also bring a new villain to the game. This part of the operation is just the first half of the sage. It will continue next year when the company brings Clint Barton to the game. Square Enix noted that the “Taking AIM” operation is meant to be played after players complete the “Reassemble” campaign. This is because the story in the upcoming update is set after the events of the plot of the main campaign. Talking about the Villain, the operation will bring “Super Adaptoid” to the game. The company states, “In Taking AIM, Kate Bishop, master archer, and skilled gymnast, resurfaces after her investigation of Nick Fury’s disappearance following A-Day leads to her mentor Clint Barton (aka Hawkeye) going missing as well.”

The game developer went on to state, “As she unravels the mystery behind the sudden appearance of the time-warping Tachyon Rifts, she uncovers a twisted new plan from AIM, which pushes her to work with the Avengers once again.” Square Enix also revealed that this operation will “lay the groundwork for” what happens next in the game.

We also got some details around the next generation upgrade for the game. It states that players on PS4 or Xbox One will be able to upgrade to the next-gen version “at no additional cost.” However, Xbox One and PS4 players with disc versions will need Xbox Series X and PS5 disc versions, respectively. The next-generation version of the game will launch next year. Kate will use quantum energy to power her skills including rapid speed, double-jump, air dash, and more.

Teaser for the future, bald hulk

Square Enix also release a new video deep-dive to outline the upcoming update as part of the announcement. It also used the video to tease some aspects for the future including the Hawkeye update next year. For some context, the company will call the mission “Future Imperfect”. The teaser showed Hawkeye walking in a dystopian future with a bald Hulk in the wasteland. Hulk in his Maestro form is sitting on a throne that is surrounded by Avengers relics. The teaser also reaffirmed that Black Panther may be coming to the game next year.