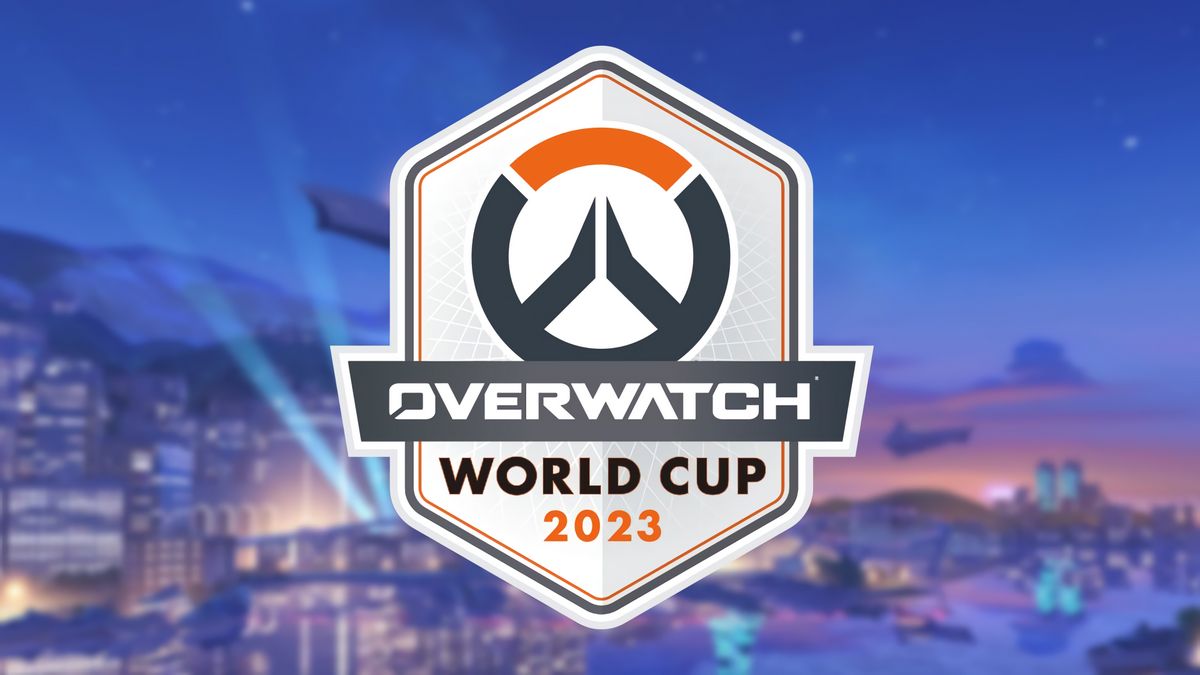 36 countries from across the world will be holding the World Cup Trials as the first round of qualification. Participating countries include the following:

In addition to these countries, a Wild Card Challenge makes provision for 4 more countries to compete in the World Cup Trials or the Online Qualifier Stage. Countries that are Wild Card Entrants will be revealed on February 1st, 2023.

The participating countries will host the World Cup Trials over three weekends in February from 10th to 26th. Ultimately additional tryouts will be held in March to decide the final team of 7 representing their country in the 2023 Overwatch World Cup.

As for China, the Chinese team will be participating directly in the Group Stage of the 2023 Overwatch World Cup. That leaves 15 more spots for which the 36 countries will be competing to secure a place in. Here’s the distribution of these 15 spots.

This wraps up the First Stage of selection for the 2023 Overwatch World Cup. The online World Cup Trials will be followed by the Group Stage, the details of which will be revealed sometime in the future.

Registrations for these positions are now on. You can fill out the applications here, along with the submission of a video SOP. The submission window will close on 30th of January, 2023, so five more days till then. The selections will take place from February 1 to 10. Check out their official press release for more information.