PUBG Mobile: PUBG job posting on LinkedIn might not mean a comeback or re-launch

A new report has made its way to the internet renewing the PUBG re-release or ‘unban’. Let’s check out the details available in this report about PUBG Mobile here. 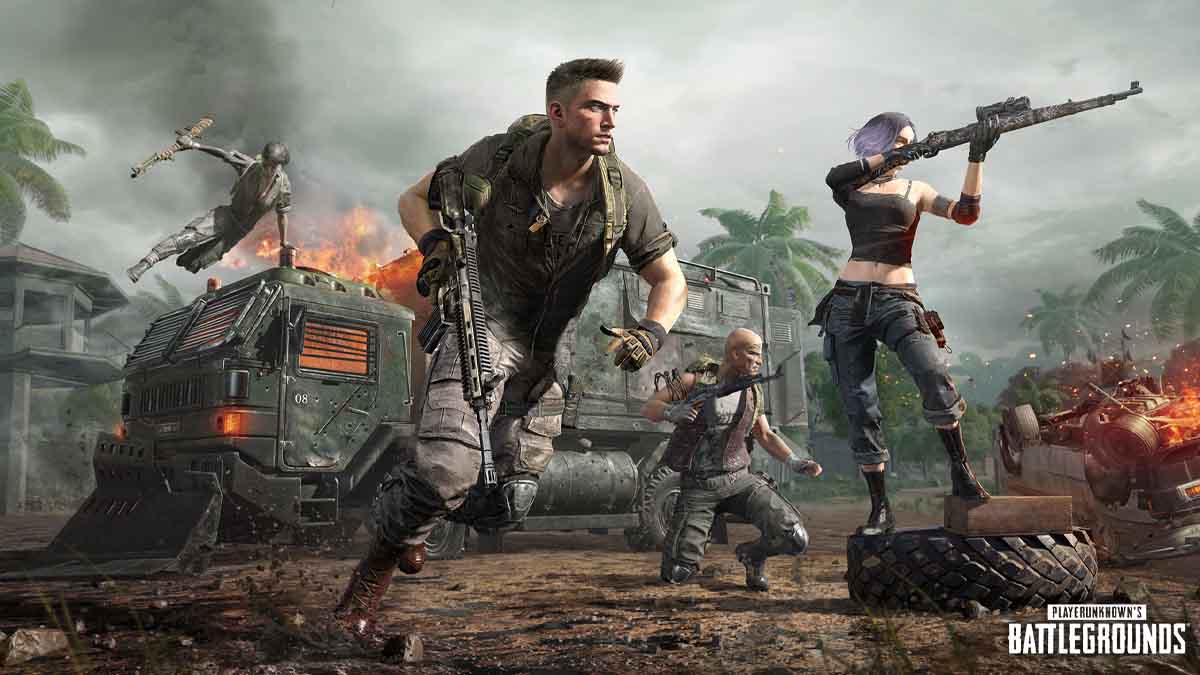 Ever since the initial report about the PUBG Mobile ban, multiple reports have surfaced online speculating a comeback. However, not a lot has changed when it comes to the end-user. Moreover, the game continues to work in India regardless of the ban. In fact, users can still sideload the game, and PUBG Mobile redirects users to the APK download for updates. We are not focusing on the changes that we have noticed in terms of higher pings or increased in-game bots. Amidst all this, a new report has made its way to the internet renewing the PUBG re-release or ‘unban’. Let’s check out the details of this new report around PUBG Mobile here.

According to a report from Business Today, it looks like PUBG Corporation is looking for a “Corporate Development Division Manager”. The associate-level executive will be based out of New Delhi and will be responsible to develop the mergers, acquisitions, and investment strategy. This exec will also focus on developing and monitoring the potential that mergers, acquisition, investment, and strategic partnerships in India. The person will also work closely with the Krafton Inc HQ (the company behind PUBG Corp) to get things started. According to the listing details, more than 3,200 people have applied for the job. In addition, about 10,000 people have already seen the posting that was initially pushed on October 20, 2020.

The listing page also notes that PUBG Corp is looking to set up its Indian subsidiary in the coming months. Beyond this and the list of responsibilities, the company also notes a list of requirements. Digging deeper, the company required a minimum of 5 years of experience in consulting, IB, PE, or VC segments. Applicants also must have an obvious, deep knowledge of the IT, gaming, and interactive entertainment sectors. Finally, let’s get down to the speculation of PUBG Mobile, this job post does not provide any evidence to hint a return. We are skeptical about such speculations due to two reasons. First, there no explicit mention of PUBG Mobile, and second, it may be referring to PUBG for PC. PUBG for PC will mean that the company wants to focus on the eSports side of things in India. This new round of speculation comes weeks after we got to know that PUBG Corp was in talks with Reliance Jio and Airtel for publication and distribution of PUBG Mobile in India. Beyond this, there are no recent updates around the smartphone version of PUBG.