“Rick and Morty will continue. The talented and dedicated crew are hard at work on Season 7.' 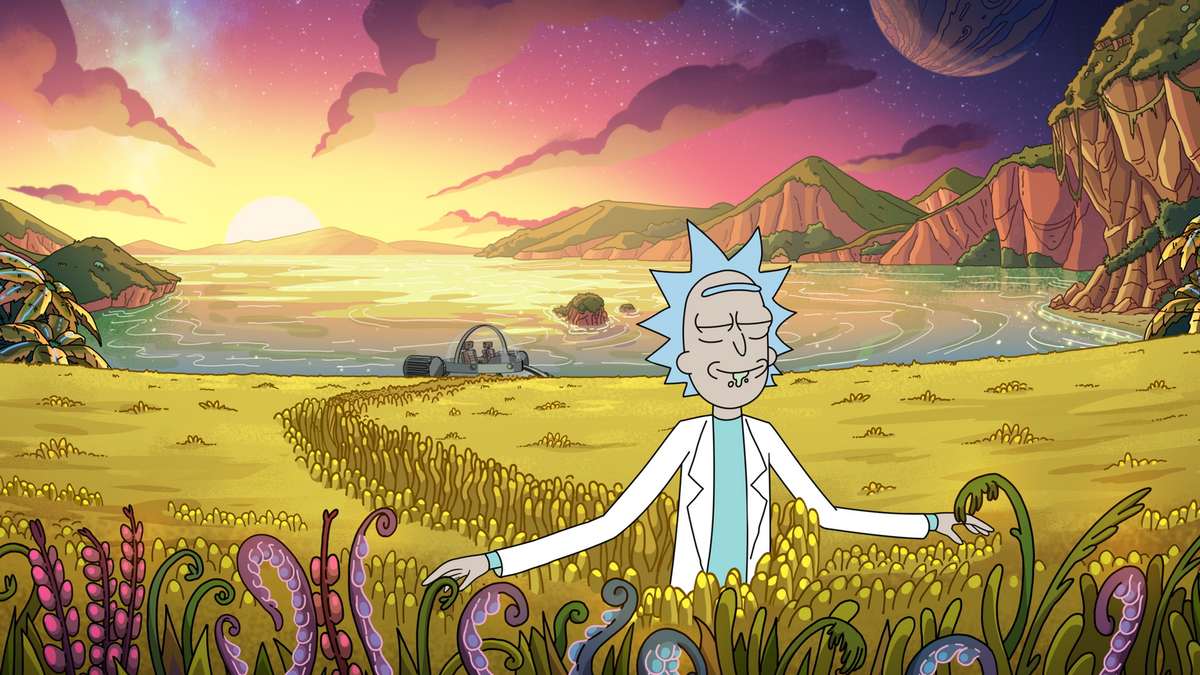 High on Life developer Squanch Games along with Adult Swim and Rick & Morty have cut ties with Justin Roiland. This decision comes on the back of Justin Roiland being charged with domestic battery and wrongful imprisonment.

Squanch Games revealed that  Justin Roiland handed in his resignation earlier this month on January 16, 2023. Roiland, a co-creator of Squanch Games, will no longer be a part of the development team.

The official Squanch Games Twitter account announced its decision and said that the studio will continue to develop games and will support and improve High on Life. Justin Roiland co-founded the studio in 2016 and created games such as Trover Saves The Universe, Accounting and the hit-game High on Life.

The studio also has its own share of controversy. It was recently reported that Squanch Games allegedly settled a lawsuit back in 2018 regarding alleged sexual harassment, discrimination, and wrongful termination. As per the allegations, a female worker was sexually harassed by then-technical director Jeff Dixon. She was also allegedly terminated on unfair grounds and forced to sign a liability release.

This statement from Squanch Games came after Adult Swim revealed their decision to cut ties with Justin Roiland. The Adult Swim television network announced that it “ended its association with Justin Roiland”. They also added, “Rick and Morty will continue. The talented and dedicated crew are hard at work on Season 7."

What characters does Justin Roiland voice

Starting now, both Rick and Morty and future games of Squanch Games will not involve Justin Roiland who has voiced both major characters in the series, and several of the characters in High on Life. He has voices both the protagonists Rick Sanchez and Morty Smith on the Adult Swim TV show. It remains to be seen who will voice Rick and Morty now. In High on Life, he voiced Kenny which is the main gun the character has throughout the game.

It remains to be seen if streaming service Hulu will also distance itself from Roiland who co-created Solar Opposites for Hulu. From the looks of it, Hulu is likely to follow Squanch Games and Adult Swim and would cut ties with Justin Roiland.