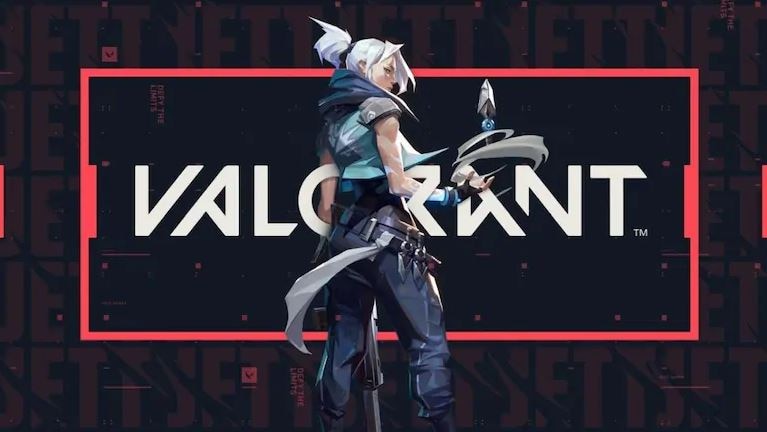 PUBG Mobile is no longer allowed to play in India. While you must be heartbroken as someone who is generally enthused over gaming, there is a new reason not to be. India Today Gaming is coming up with a new tournament for Riot Games, a popular game developer famous for the game League of Legends, in India. It is holding an esports tournament for its latest first-person shooter Valorant, in association with India Today Group. The event is called India Today League - Valorant Cup and it will run between September 12 to September 27. The winner of the tournament gets prize money of Rs 1,00,000 while the total prize pool up for grabs if Rs 2,00,000.

You can also check the prizes and game schedule in detail here https://www.indiatodaygaming.com/valorantcup/ .

Valorant was rolled out of beta back in June this year, to mostly positive reviews from the critics. It offers tactical gaming with its own flavor that includes nifty weapons and maps that you will find appealing. It was developed last year by Riot Games, which is an American company if you are suspecting its origin might be Chinese. It is available on Windows 10 with 4GB RAM and Intel Core 2 Duo processor for the most basic version but if you are invested into full-fledged graphics with 144fps, you might need at least a Core i5 processor with GTX 1050i GPU from Nvidia. 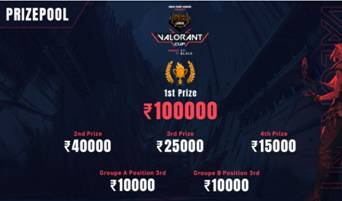 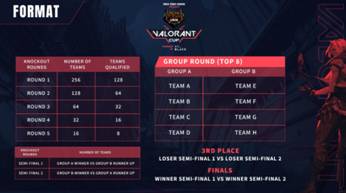 Valorant's gameplay is simple if you have played a multiplayer game before. You play as a part of a team, characterized basis different cultures of the world. There are different modes inside the game but the main game mode has two sets of teams, one attacks and the other one defends. You keep getting abilities and powers as you progress through the game by killing or unlocking spike actions.

Each player starts with a "Classic" pistol with one or more ability but you can buy more by spending digital money earned though Valorant's payment system, which awards you on the number of kills and the result of the previous round. It is essentially a reward-based mechanism that you have to play to get more weapons. These weapons include sidearms, submachine guns, shotguns, machine guns, assault rifles, and sniper rifles.

Apart from the main mode, there are other modes that you should play to gain more abilities and spike actions. These modes are Unrated, Spike Rush, Competitive, and Deathmatch. You will play in a team beside 255 others, meaning the tournament will start with 256 teams that will keep getting halved every subsequent round. The details and schedule of the India Today League - Valorant Cup is as follows:

It is a good opportunity to show your gaming skills and grab that Rs 1,00,000 prize. And you might begin to like Valorant in case you did not.