Check out the line-up of games that will be playable on the PS VR 2, the upcoming virtual reality headset from Sony, set to release this February. 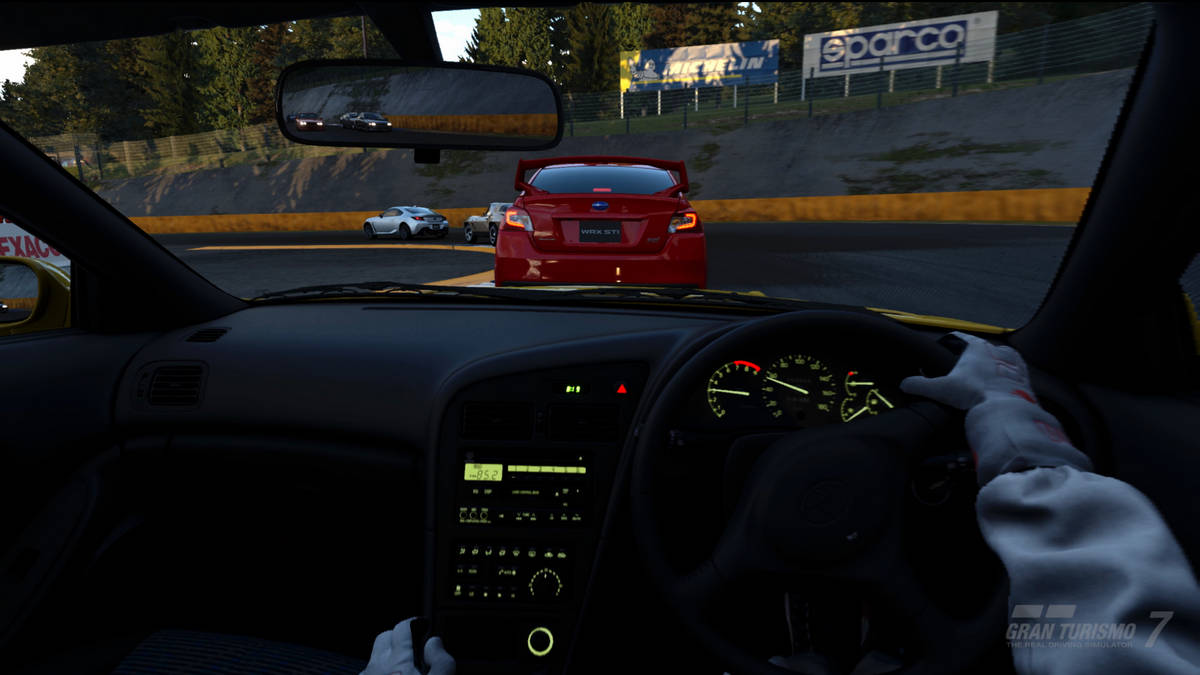 We have a little more than a month to go before the launch of the awaited PlayStation VR 2. At this juncture, Sony has revealed 13 new titles that will be available for the PS VR 2 along with the 11 that were announced earlier. Additionally Gran Turismo 7 has been announced as a launch title for the PS VR2. Read on for all the latest details on the PS VR 2 that we’ve just received from Sony.

After Horizon: Call of the Mountain, No Man’s Sky and Resident Evil Village VR, the next big title exclusive for the PS VR 2 has been announced. Gran Turismo 7 will be launching a VR version for the PlayStation VR 2. In fact, it has been revealed as a launch title for the anticipated headset.

President of Polyphony Digital, the makers of Gran Turismo, Kazunori Yamauchi has informed that players who already have their copies of Gran Turismo 7 will be receiving a free upgrade for PS VR 2. In a statement that’s been published in the PlayStation Blog, Yamauchi said, “ players will experience all cars and tracks in VR like never before. GT7 in VR takes full advantage of PS VR2’s next gen features.”

Check out the lineup of games that will be playable on the PS VR 2 with its launch right here.

Additionally, Sony has announced that they will be revealing more titles for the PS VR 2 in the months leading up to its launch.The PS VR 2 is set to launch on February 22, 2023. The headset can now be pre-ordered if you are a resident of the United States or the United Kingdom.