Riot Games has announced in their latest update, that Valorant will soon be rendered unplayable on certain old Windows 10 OS systems. Here's everything you need to know about how & why to update your system to continue playing Valorant. 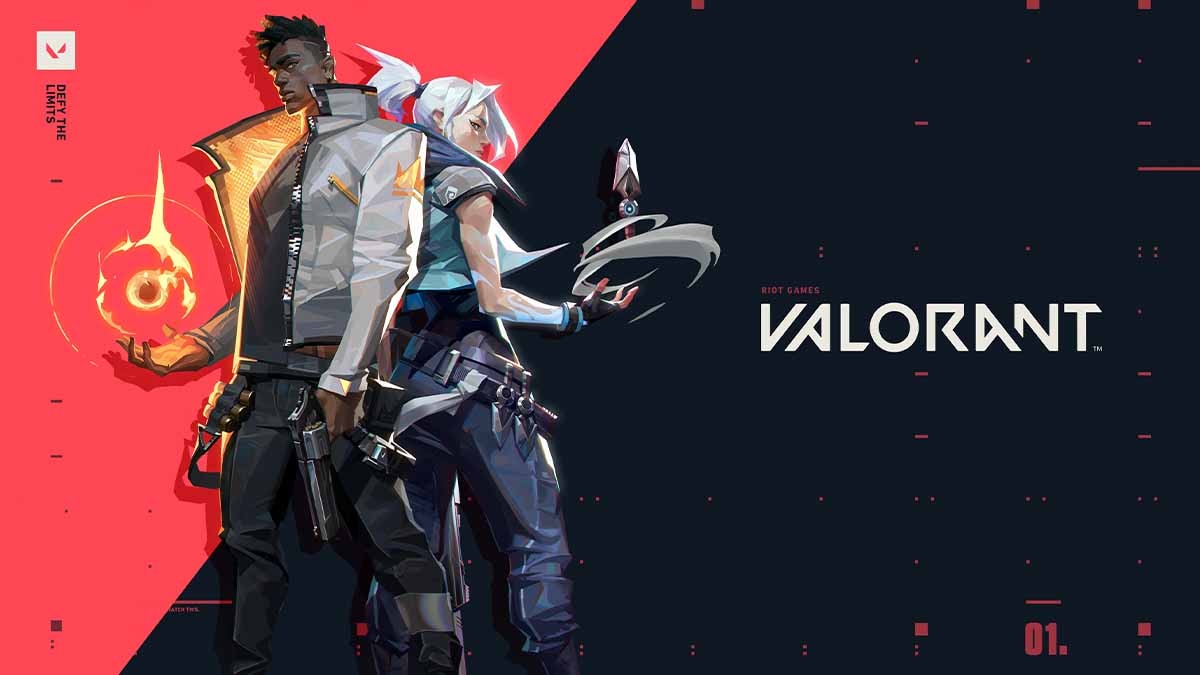 If you’re a Valorant player who hasn’t paid much attention to their Windows updates of late, it’s time that you do. That is because Riot Games has just added a new page to their Technical Information and Assistance. The latest announcement informs that Riot Games will soon remove support for older versions of Windows 10. Therefore, if you’re someone who still hasn’t updated their Windows 10, stay back till the end for everything you need to know.

Details- Versions not compatible with Valorant

Riot Games is removing support for Valorant in older versions of Windows 10. Following November 28, 2022, Valorant will not run on all Windows 10-powered systems. You can find out which versions, in particular, will have their Valorant support removed from this table below.

Steps to find out your Windows version

Firstly,you need to find out what your Windows 10 version number is. That is to understand if you need to update your system in order to continue to play Valorant. To do so, follow these steps-

The version number will be mentioned. If it’s any of the above, you need to update your operating system before the 28th of this month.

Why is Riot urging players to update their Windows 10 OS?

Basically, Riot Games has updated its anti-cheat system Vanguard. It is no longer compatible with the older versions of Windows 10 that we have mentioned. As a result, players may get pop-up requests from Riot Vanguard. They will be asked to update their operating systems to at least Windows 10 build 1803.

To do so, and continue playing Valorant-

For further context on Riot Vanguard, it is their ‘custom game security software’. It ensures both game safety against cheaters, and personal computer safety against hackers, and others.