The company is offering the SN850 in three storage capacities including 500GB, 1TB, and 2TB. Here is our review for the WD Black SN850 NVMe PCIe 4.0 SSD without the heat sink. Data Storage giant Western Digital recently announced new Solid State Drive (SSD) products as part of its WD Black lineup. The WD Black products offer high performance and are geared towards professionals looking for the best in the market. As part of the announcement, the company launched its SN850 NVMe PCIe 4.0 SSD and AN1500 SSD add-in card. Western Digital outlined that these new products are geared towards gamers who are looking at future-proofing their gaming rig. This latest lineup of products offers PCIe 4.0 support, a significant upgrade from the PCIe 3.0-based predecessors.

WD launched the SN850 and AN1500 in India just about a month after the international launch. The company is offering the SN850 in three storage capacities including 500GB, 1TB, and 2TB starting from Rs 14,490. Interested buyers can get SN850 in two models, one with a heat sink and the other without a heat sink. Right after the launch, we managed to get our hands on the SN850 NVMe SSD with 1TB storage capacity. Here is our review for the WD Black SN850 NVMe PCIe 4.0 SSD without the heat sink. 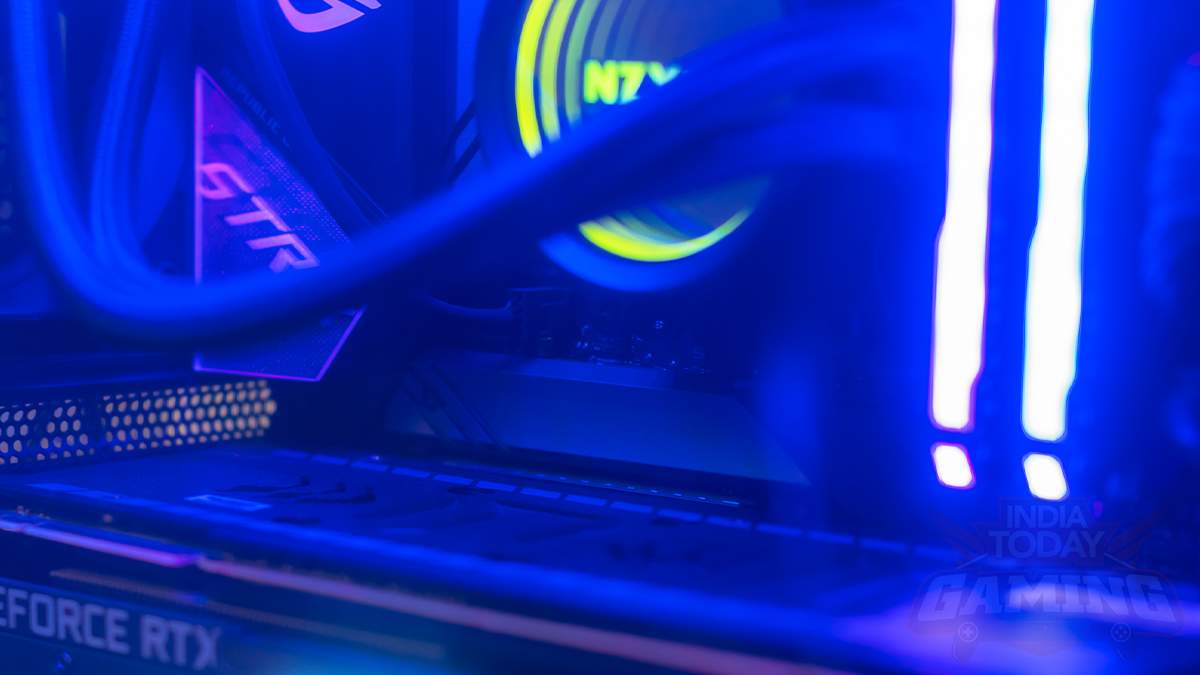 Getting straight to business, the WD Black SN850 NVMe PCIe 4.0 SSD is among the top-performing drives in the market. Given that it comes with PCIe 4.0 support, we got blazing fast read and write speeds regardless of the requirements. Without looking at the numbers, the offering from Western Digital is indistinguishable from other NVMe SSDs from its rivals. This list of rivals includes Samsung, Kingston, Corsair, ADATA, and even Intel.

One can likely attribute these benefits to both the increased bandwidth due to the PCIe Gen4 x4 interface.  Specifications-wise SN850 trades blows with the best in the market and the form-factor ensures that temperatures are not an active concern. Focusing on numbers, WD Black SN850 offered up to 4,422MB/s read speeds and 3,209MB/s write speeds. To make things more digestible, the SSD offers 4.4Gbps read and 3.2Gbps write speeds to users. 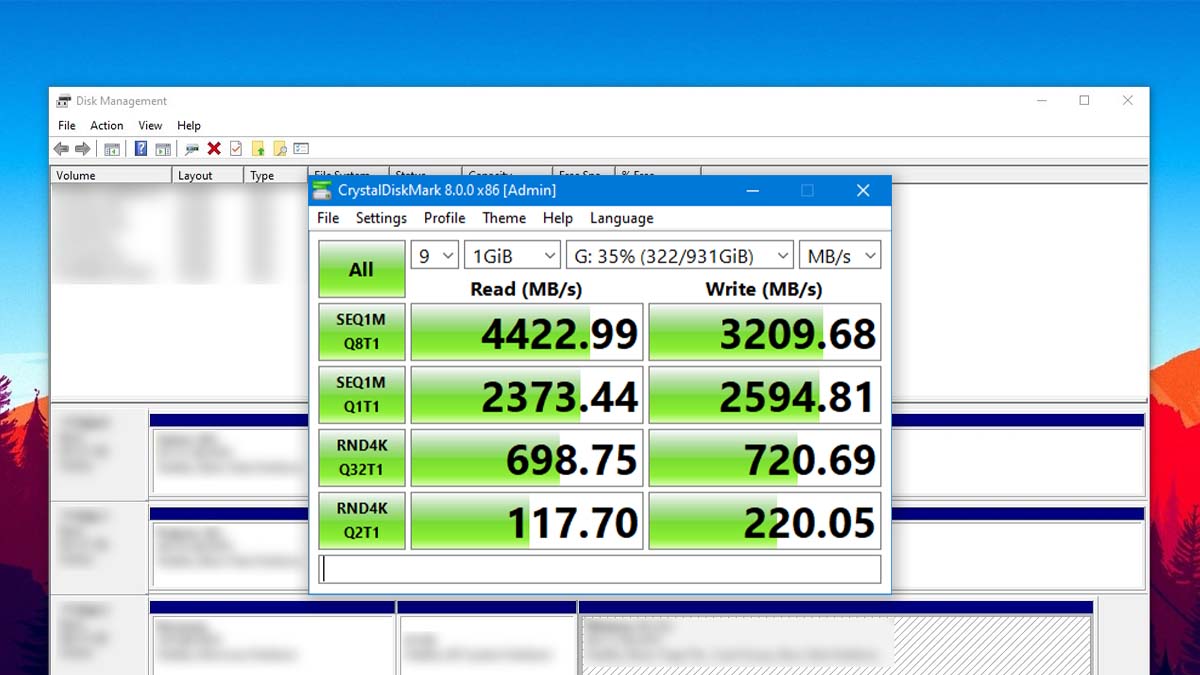 Editors Note: We will add more SSDs in the performance benchmark section overtime. CrystalDiskMark results are based on the "Real World Performance" profile and we tested the SSD in the PCIe 4.0 M.2 slot on Asus ROG Strix X570-E Gaming Motherboard with AMD Ryzen 9 3950X CPU. 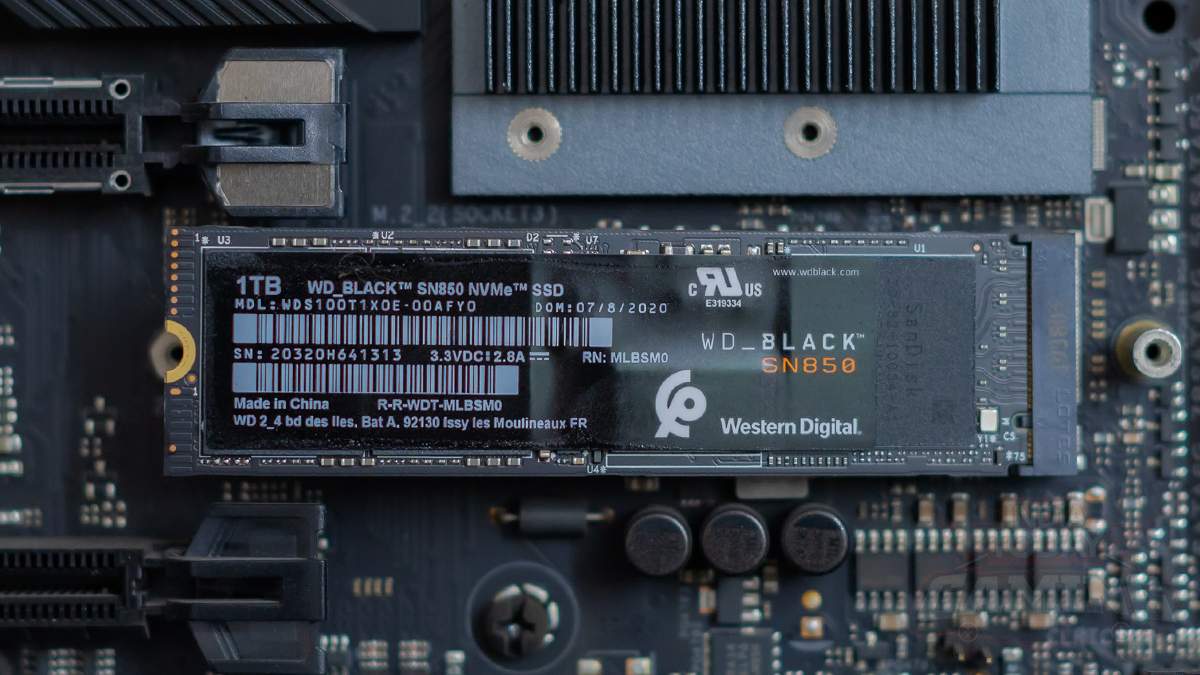 The 2TB capacity option for the NVMe PCIe 4.0 SSD is likely to run hotter because it includes NAND modules on both sides. So, it is paramount that users have a good built-in heat sink on their motherboard to transfer the heat away from the NAND Modules. It is worth noting that we have not taken the on-surface temperature of the drive using a temperature-gun. Instead, we are relying on the temperature reports from WD Dashboard, and CrystalDiskInfo. 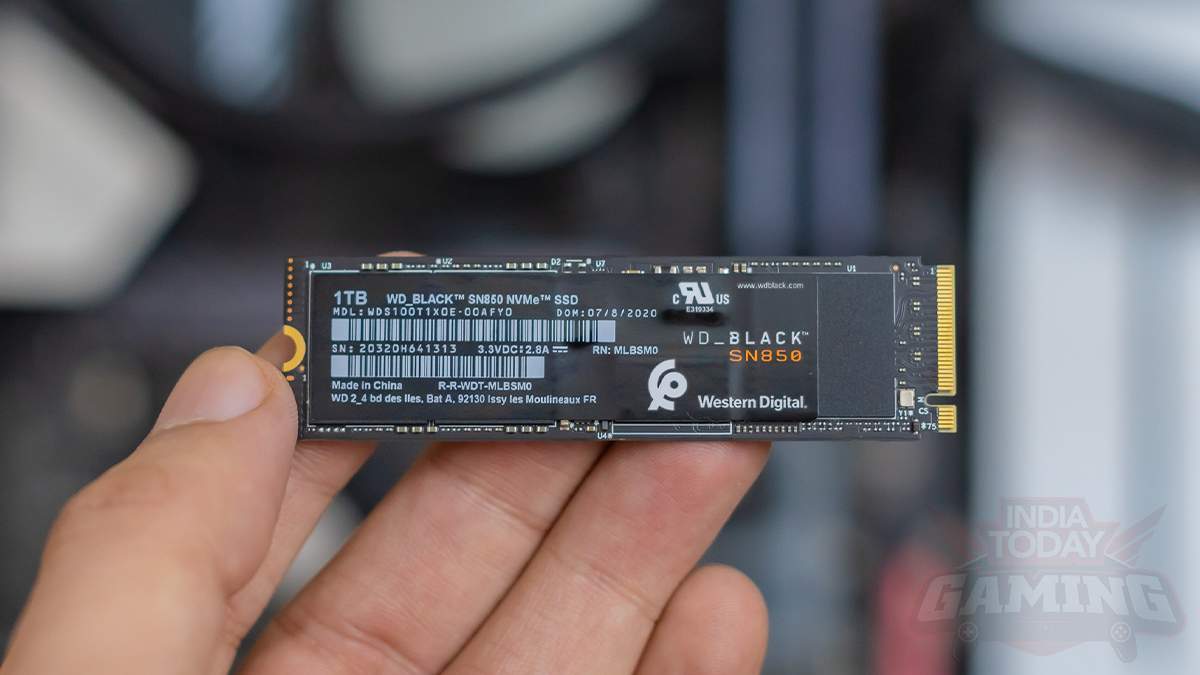 Western Digital is one of the few SSD makers that can actively target the top spot for performance. The company has used as many in-house elements as possible ranging from the WD-Black G2 memory controller, NAND flash, and RAM. This ensures that the company can push the drive to its limits when compared to SSD drives from other drives. The one thing that may work against the WD Black SN850 NVMe PCIe SSD is likely the price.

The starting price of Rs. 14,490 for the lineup and the Rs. 20,649 price of the 1TB model is slightly higher than what we can recommend. If you have the money and want the best then, by all means, go ahead with the purchase. The product is especially ideal for professionals who need the best performance at the fastest speeds. Some that may find this useful include eSports professionals, video editors, data analysts, and researchers. Otherwise, one can even make do with the WD SN750 or other inexpensive PCIe 3.0 SSD drives in the market.