The gaming and esports division of India Today Group, India Today Gaming has just revealed the logo for World Esports Cup (WEC) 2021. Here is everything you need to know about the tournament. 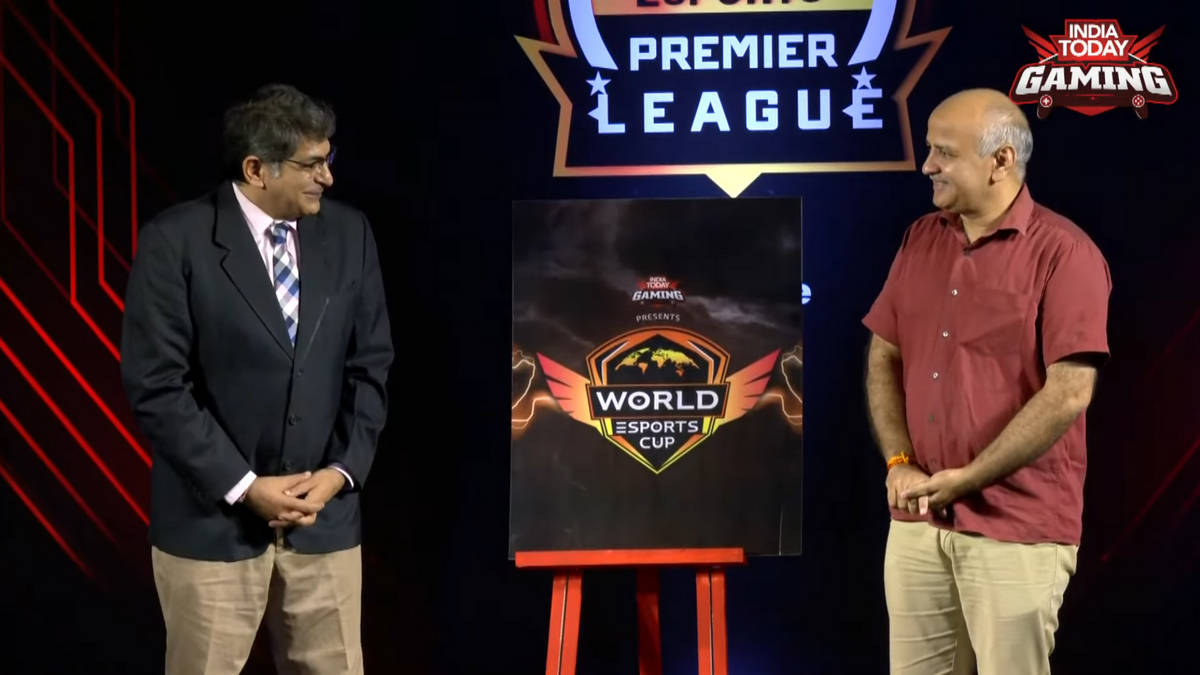 India Today Gaming has just announced its next major esports tournament during the prize distribution ceremony of ESports Premier League (ESPL) 2021. As part of the ceremony, the Deputy Chief Minister of Delhi, Mr. Manish Sisodia and Salil Kumar, the CEO of Digital India Today unveiled the logo for World Esports Cup (WEC). WEC 2021 is the first Free Fire tournament on the international level between India, Pakistan, and Nepal. It will follow a league format spread across a little over three months where teams will compete to represent their country during the grand finals. India Today Gaming, the gaming, and esports division of India Today Group is organizing multiple levels of WEC in all three countries including qualifiers, group stage, and finals, followed by the Grand Finals.

Registrations for WEC will kick start in the second week of October with the closing date set for the third week of November. After the qualifiers, group stage, and country-specific finals, the Grand Finals are currently set to happen towards the end of December 2021. In addition to the chance to represent your country on the international stage, World Esports Cup will also feature a total prize pool word Rs. 75 lakhs.

The tournament will be open to all the teams based out of the three countries resulting in thousands of matches with hundreds of streaming hours. Free Fire fans can catch the live stream of the matches on multiple social media platforms including the YouTube and Facebook channels for India Today Gaming, India Today, and AajTak. To reach out to the fans in these countries, the live stream will be available in four languages including English, Hindi, Urdu, and Nepali.