Acer also shared the launch timeline and pricing for the new monitors along with the new features. Here is everything about the new Acer Predator and Nitro gaming monitors announced at CES 2021. 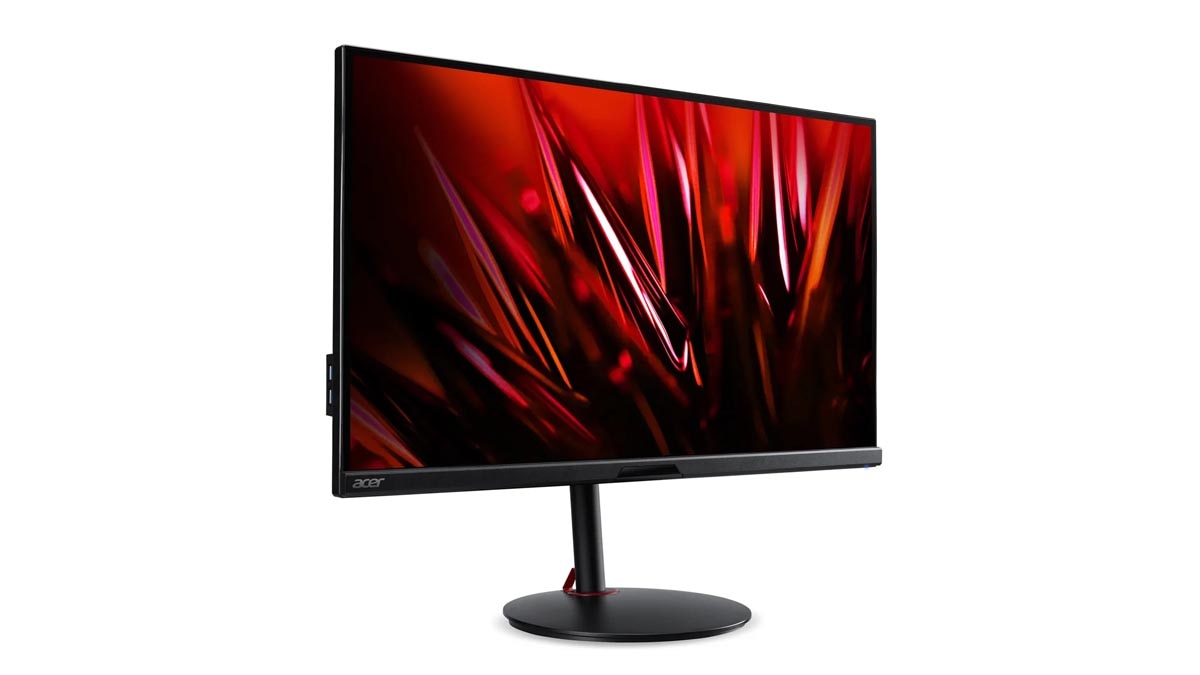 Computer hardware maker Acer has just announced its latest range of gaming monitors at CES 2021. Looking at the announcements, we get the new Predator and Nitro lineups with support for the latest features out there. These include support for HDMI 2.1 port along with 4K resolution at 120Hz refresh rate. This means that the monitor with HDMI 2.1 can offer a high-refresh-rate gaming experience for both PC as well as console players. Acer also shared the launch timeline and pricing for the new monitors along with the new features. Here are all the details about the new Acer Predator and Nitro gaming monitor lineup announced at CES 2021.

Looking at the range, the company has announced Acer Predator XB273U NX, Predator XB323QK NV, and Nitro XV282K KV. Acer claims that these monitors are aimed at both “elite professionals” in the eSports space as well as casual gamers. These gaming monitors also come with TUV Rheinland Eyesafe certification to offer LCD panels that emit less “high-energy blue light”. In fact, we also get Acer VisionCare 4.0 software in both the Predator gaming monitors. The software packs multiple features including LightSense to adjust the brightness according to the ambient lighting conditions. We also get AdaptiveLight, ProxiSense, and ColorSense features that tweak the color temperature and brightness according to the surroundings.

Now, let’s talk about the hardware specifications of all three monitors. First up, Predator XB273U NX comes with a 27-inch Acer Agile-Splendor IPS panel with WQHD (2560 x 1440 pixels) resolution. The monitor also features a 275Hz refresh rate (after overclocking) along with 0.5ms response time, HDR support, and Nvidia G-Sync and Reflex support. Acer claims that the monitor comes with a 95 percent DCI-P3 color gamut. It is priced at $1,099.