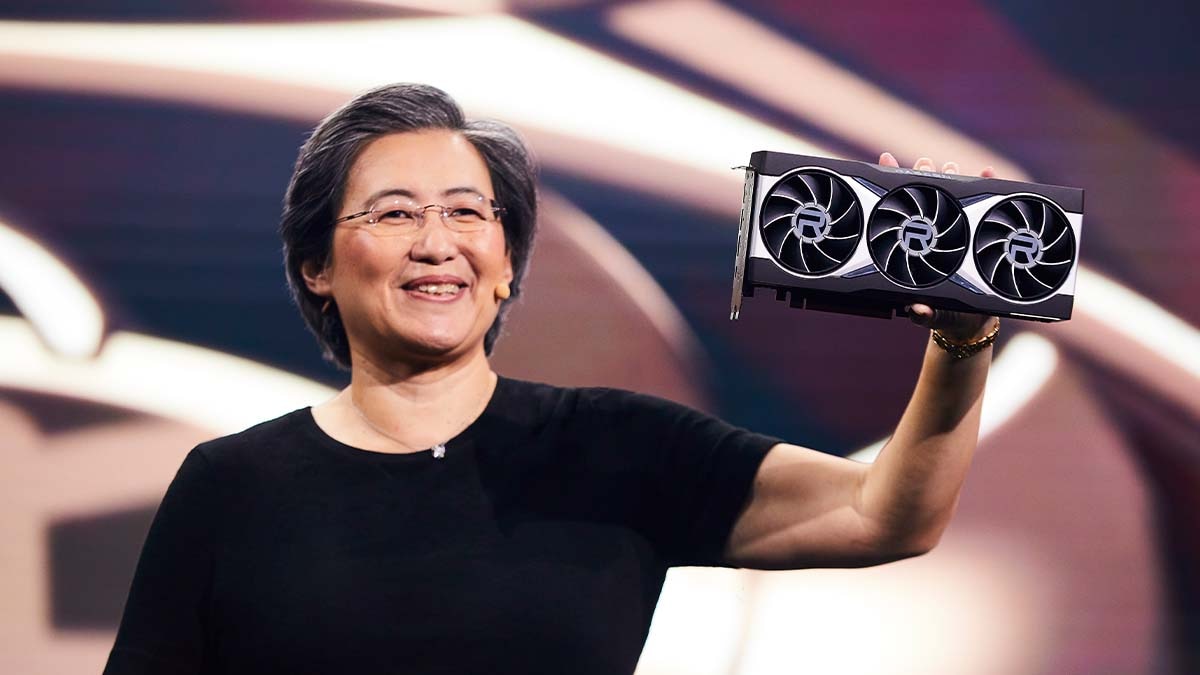 AMD has finally launched its latest generation GPU lineup after teasing the performance at the Ryzen 5000 desktop launch event. We already knew that this lineup will be based on tie new RDNA 2 architecture which is the successor to the RDNA architecture from last year. As noted in the leaks, AMD is calling its latest GPU lineup, the Radeon RX 6000 series. The company launched three GPUs as part of the 6000 series including RX6800, RX 6800XT, and RX 6900XT. We also got to know some technical details around the new lineup including the pricing and availability. Let’s check out everything around the AMD Radeon RX 6000 series GPUs here.

During the presentation, AMD reiterated that the upcoming next-generation consoles use the same RDNA 2 architecture as the 6000 series. For some context, Sony and Microsoft teamed up with AMD to use RDNA 2 to power their PS5 and Xbox Series X consoles. It is also touting the combination of its Ryzen 5000 series desktop chips and Radeon RX 6000 series as “the ultimate” PC gaming platform”. Digging into the specifics, the company has tuned the compute units to offer better performance at lower power consumption. We also get a new “Infinity Cache” mechanism that claims to offer impressive performance improvements.

The new compute units are more power efficient by 30 percent with a re-balanced pipeline and “redesigned data paths”. The Infinity Cache mechanism improves the bandwidth by 2.17x times at lesser power at the same 256-bit G6. All these improvements result in a 30 percent frequency increase at the same power and the same 7nm process node. AMD also claims that RDNA 2 offers a 54 percent increase in performance per watt metrics as compared to RDNA. Some of the advanced features include one-click overclocking with ‘Rage Mode’ and ‘AMD Smart Access Memory’. The ‘Smart Access Memory’ feature uses the Ryzen 5000 series desktop chips to offer a slight improvement in gaming performance. We also get lag reduction technology to improve gaming performance. It also outlined that the RX 6000 series is similar to the existing card design. AMD also confirmed that the Radeon RX 6000 series will feature DirectX ray-tracing, variable-rate sharing, mesh shaders, sampler feedback, and DirectStorage API. The company has teamed up with Microsoft to add support for all the DirectX 12 Ultimate features.