AMD also claimed that Ryzen 5000 series is “the fastest gaming CPUs in the world”. Let’s check out the details around the AMD Rzyen 5000 series desktop processors here. 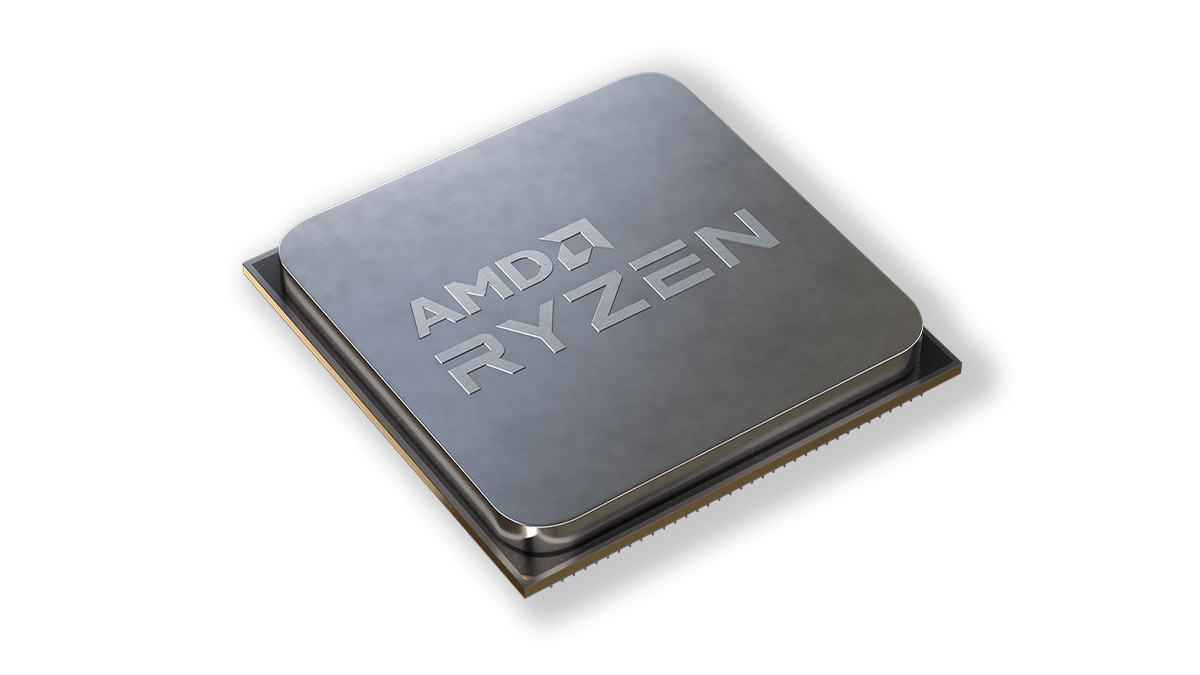 American semiconductor company AMD has just launched its much-awaited Zen 3 micro architecture-based Reyzen 5000 series. As part of the launch announcement, the company revealed four different processors across multiple price brackets. In addition, the company also claimed that AMD Ryzen 5000 series comes with “the fastest gaming CPUs in the world”. It is worth noting that the performance improvements are not as easily perceivable as on the Zen 2-based Ryzen 3000 series. The company confirmed that these processors will start shipping from November 5, 2020, across the globe. Let’s check out the details around the AMD Rzyen 5000 series desktop processors here.

The Ryzen 5000 series offers up to 16 cores with 32 threads and 72 MB cache. AMD has also achieved up to 19 percent improvement in instructions per cycle (IPC) when compared to Zen 2. Saeid Moshkelani, the Senior Vice President and General Manager for client business unit at AMD issued a statement at launch. Moshkelani added, “Our commitment with each generation of our Ryzen processors has been to build the best PC processors in the world. The new AMD Ryzen 5000 Series Desktop Processors extend our leadership from IPC, power efficiency to single-core, multi-core performance, and gaming.”

Finally, we get Ryzen 5 5600X with 6 cores, 12 threads, 4.6GHz boost, and 3.7GHz base clock. The company has priced it at $299 with 35MB of cache and 65W TDP. Out of the lot, we only get the Wraith Stealth cooler with the Ryzen 5 5600X. Along with the IPC improvements, the company has also changed the core layout of the processor to reduce latency with direct access to the L3 cache. This results in a 2.8x performance-per-watt improvement over Intel.

Ryzen 5000 series buyers can use the latest series of chips on AMD 500 series motherboards with a BIOS update. The company shared some benchmark numbers outlining how it improves both over its competition as well as the Zen 3-based 3000XT series. AMD is also bundling Far Cry 6 with the Ryzen 5000 series processors for a limited period of time. Last but not least, the company also teased its upcoming Radeon 6000 series GPUs at the end of the event. As part of the tease, the company showcased a slide with benchmarks on the RDNA2-based Big Navi GPU. This slide showcased average frame rates for Borderlands 3, Gears of War 5, and Call of Duty: Modern Warfare at Ultra settings at 4K resolution. The company will officially announce the GPU lineup on October 28.