Bethesda is working on an Indiana Jones game; MachineGames posts the first teaser

Looking back, MachineGames is the same game studio that made the Wolfenstein series of games. Let’s check everything we know around the upcoming Indiana Jones game from Bethesda here. 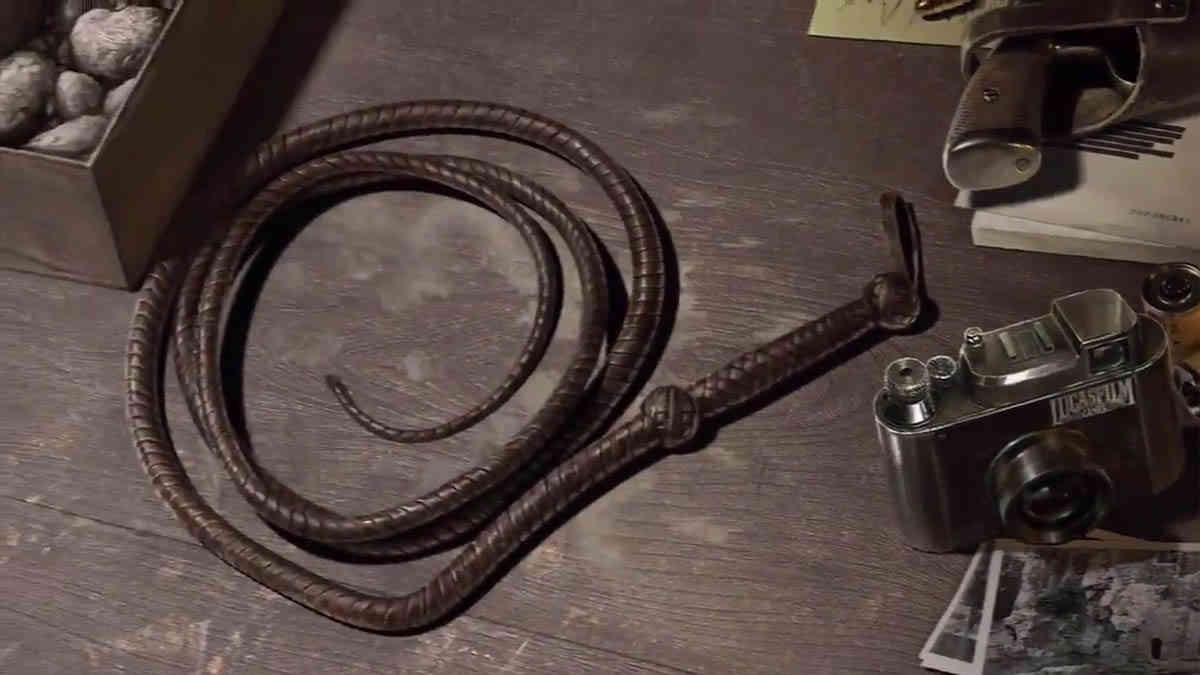 American video game publisher Bethesda Softworks has just announced its next major game to hit the market. The company is working on an Indiana Jones game and it also posted a teaser as part of the announcement. Beyond the teaser, Bethesda confirmed that MachineGames will develop the game for the publisher. Looking back, MachineGames is the same game studio that made the Wolfenstein series of games. This means that MachineGames will continue with titles that focus on killing Nazis. Let’s check everything we know around the upcoming Indiana Jones game from Bethesda here including the video teaser.

According to the limited information available, Bethesda head Todd Howard will be the executive producer of the game. The game will come under the new “Lucasfilm Games” label, a recently announced umbrella segment. Lucasfilm recently announced that “Lucasfilm Games” will be the “official identity for all” video games from the company. Beyond these details, we don’t know much about the upcoming game. However, Disney did issue a statement as part of the announcement along with the video teaser. The entertainment giant added, “the game will tell a wholly original, standalone tale set at the height of the career of the famed adventurer.”

The statement likely means that the game won’t depend on the four films and the 1992 TV series. It is interesting to note that Lucasfilm and Disney are also working on an unnamed fifth Indiana Jones film. As per the information available online, Disney announced the film back in December 2020 along with a tentative launch date. The company is working towards a 2022 launch where the film will conclude the story of Indiana Jones.

Shifting our focus on the video teaser, we got a 33-second clip showcasing the work-desk of Indiana Jones. This teaser features several easter eggs about Bethesda and MachineGames along with the Indiana Jones theme in the background. We also saw the iconic Indiana Jones hat, and whip along with an analog camera and a typewriter. The teaser likely indicates that the game or part of the game may take place in Rome.