Capcom Showcase announced for June 14; here is everything we can expect

Capcom Showcase would mainly focus on previously announced titles. Find out the event time, duration, and more below. 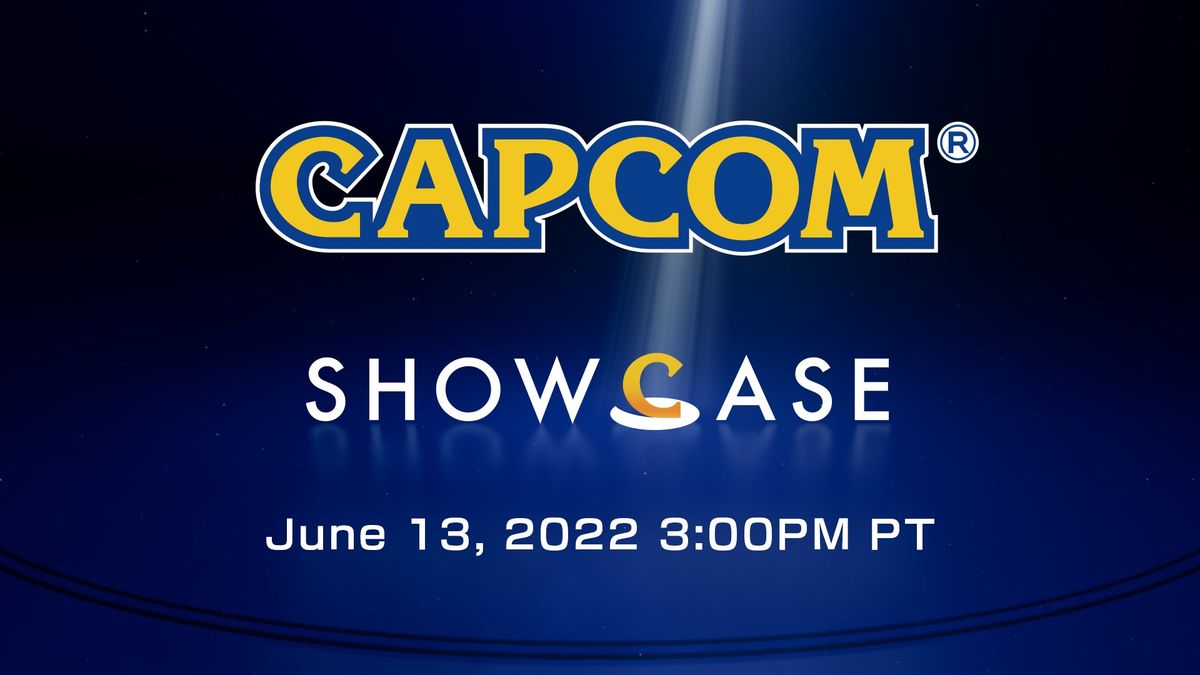 Capcom has announced a digital showcase. Capcom will host the live stream at 3:30 AM IST on June 14. Capcom will be streaming the showcase on their Twitch and YouTube channels. The publisher said the digital showcase would focus on previously announced titles. Here is everything you need to know about the upcoming gaming showcase from Capcom including the expected announcements.

Capcom is yet another publisher set to host its own gaming showcase in the absence of E3 this year. E3 usually took place in June and the void during this period is being filled by events such as Summer Game Fest and Xbox & Bethesda showcase. Capcom’s showcase joins a list of publisher showcases including Devolver Direct 2022 by Devolver Digital and Wholesome Games Direct by Wholesome Games among more.

Introducing the #CapcomShowcase, a new livestreamed digital event bringing you the latest #Capcom game information. Tune in on June 13, 3pm PT for around 35 minutes of news and in-depth updates on previously announced Capcom titles.https://t.co/fcLu2YjbYs pic.twitter.com/XHZu7iKJzz

Monster Hunter Rise: Sunbreak is the upcoming expansion pack for Monster Hunter Rise. The new expansion pack will feature improved gameplay and combat mechanics. There will be new monsters included as well as hunting locales. A new difficulty level in the form of Master Rank quests has also been announced for the game. Capcom Showcase will feature more details about the upcoming expansion from the looks of it.

Resident Evil 4 remake was recently announced at Sony State on Play on June 4. Capcom is currently developing a remake of the iconic game that featured protagonist Leon trying to save US President’s daughter Ashley Graham. Capcom will be retelling the story with improved graphics for next-gen consoles and PC. Capcom Showcase will look to provide a “fresh new look” at Resident Evil 4.

Prepare for a fresh new look at Resident Evil 4 in the #CapcomShowcase livestream!

Capcom also announced Street Fighter 6 at the State of Play. PlayStation VR2 support development for Resident Evil Village was also announced at the event. Capcom is likely to share more details about these games as well. Capcom’s classic arcade fighting games will also be released soon as a collection called Capcom Fighting Collection.