This latest information comes in response to address renewed rumors about yet another delay in the launch of the game. Let’s check out the latest news around the launch timeline for Cyberpunk 2077 here. 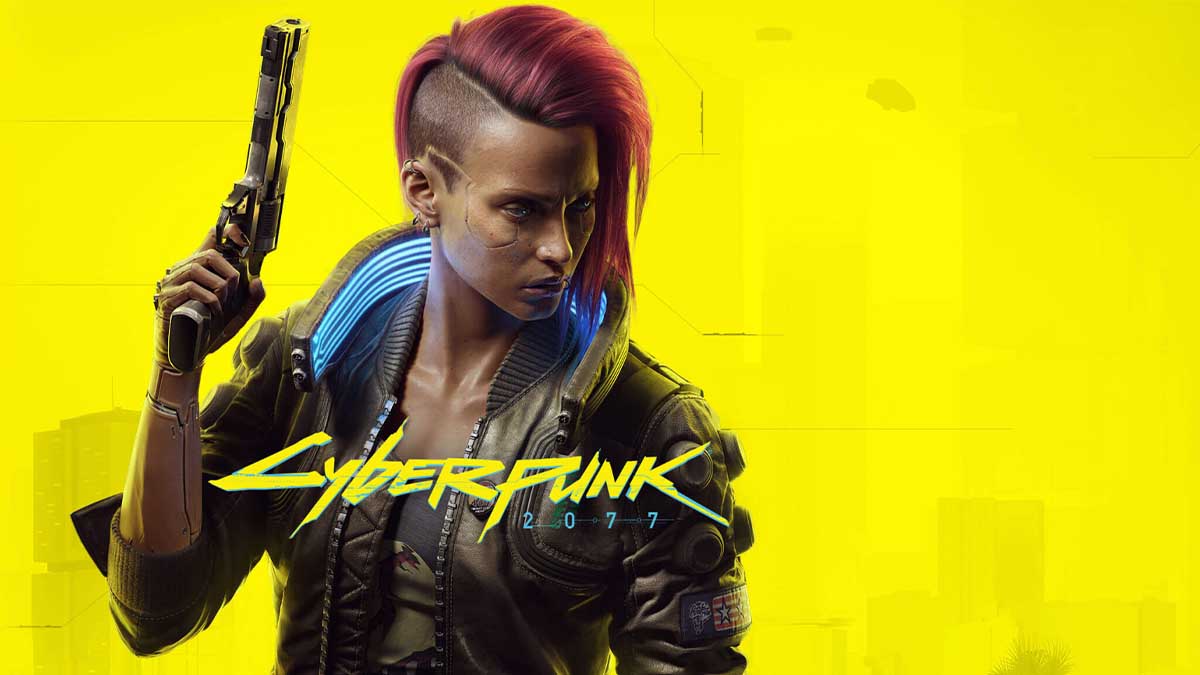 Cyberpunk 2077 developer CD Projekt Red just reaffirmed that it won’t be delaying the game again. This latest information comes in response to address renewed rumors about yet another delay in the launch of the game. A representative issued a statement in response to the inquiry to address the rumors. The person stated that though the company does not comment on rumors and speculation. However, considering the number of delays, the company wanted to keep the record straight. For some context, the company has already delayed the game three times. Let’s check out the latest news around the launch timeline for Cyberpunk 2077 here.

According to a report from IGN, the CD Projekt Red representative confirmed that the game is on time. The person stated, “We were just taking time to update all of our assets to reflect the new launch date of December 10th.” The current launch date of December 10 came after the company pushed the game from November 19. As previously reported, the company stated that this delay came due to the challenges involved in working on 9 versions of the game. These include current-gen and next-gen consoles, PC, and Stadia. The official Cyberpunk 2077 Twitter account also updated its header image with the date ‘December 10th’.

Beyond the confirmation of the December launch, some new information about the game surfaced from Nvidia. Looking at an interview from WCCFTech, Nvidia stated that Cyberpunk 2077 Ray Tracing feature will not be limited to Nvidia GPUs. This was in response to the rumors that Ray Tracing will be limited to Nvidia and other GPU owners will be left out. The company representative Brian Burke shared more information to provide some context.