Dragon Age 4: BioWare shares some information about the upcoming game and new Mass Effect game in a new update

There's also going to be a new periodic release called Community Spotlight. Here's everything you need to know. 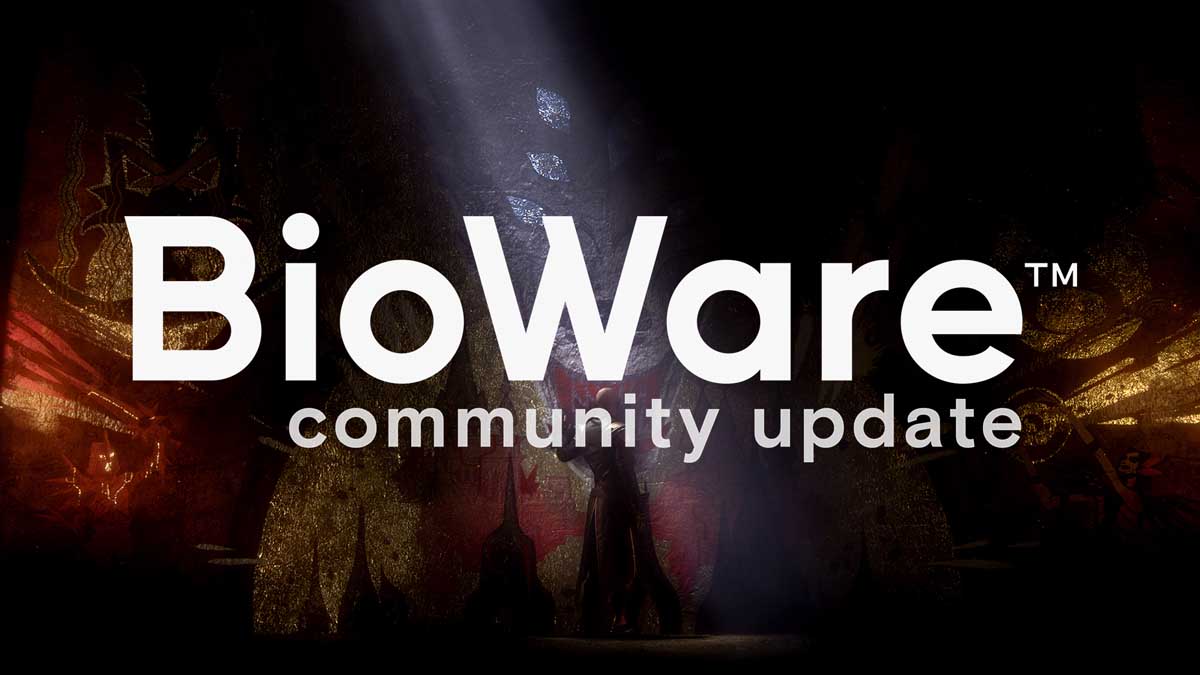 BioWare community update on Dragon Age 5 and next Mass Effect

John Epler, who is the creative director of the Dragon Age franchise from BioWare, is all praises for his team, working on the new IP. He says, “They’ve taken the vision set out at the beginning of the project and really made it their own.”

Maciej Kurowski on the other hand is the technical director of the Dragon Age franchise, and he, therefore, sheds some light on the technical progress of the developing team. He says, “At the beginning of this project, we came up with a few principles we wanted to rely on while building the game, and probably the most impactful one was having the right tools that best fit our game.” However, the most relevant piece of information that he shares would be when he says, “We take characters very seriously and do a lot of work to give them more personality than they have ever had in the past. I can't say more yet, but we will over time!”.

We really hope to see some strong, content-heavy updates soon before the release of the game, but from what Kurowski shares, we can only gather that we’ll be able to explore the characters further once the fourth installment launches. He adds, “It’s shaping up to be something amazing.” Well, that’s a relief. Also, just a note, there is no official date of release stated yet. However, industry insider and Venture Beat journalist Jeff Grubb had earlier stated in February, that the game could be expected by 2023, at the earliest.

The community update concludes with a brief mention of Mass Effect. It says that the game is in “early development”. To add to this is the following: “It’s going to be a while before we can talk about it in more detail, but we can’t wait to show you what we’re working on!”.