With today's six matches, the League Play of the first week of the Invitational Qualifiers comes to an end. Here's everything you need to know. 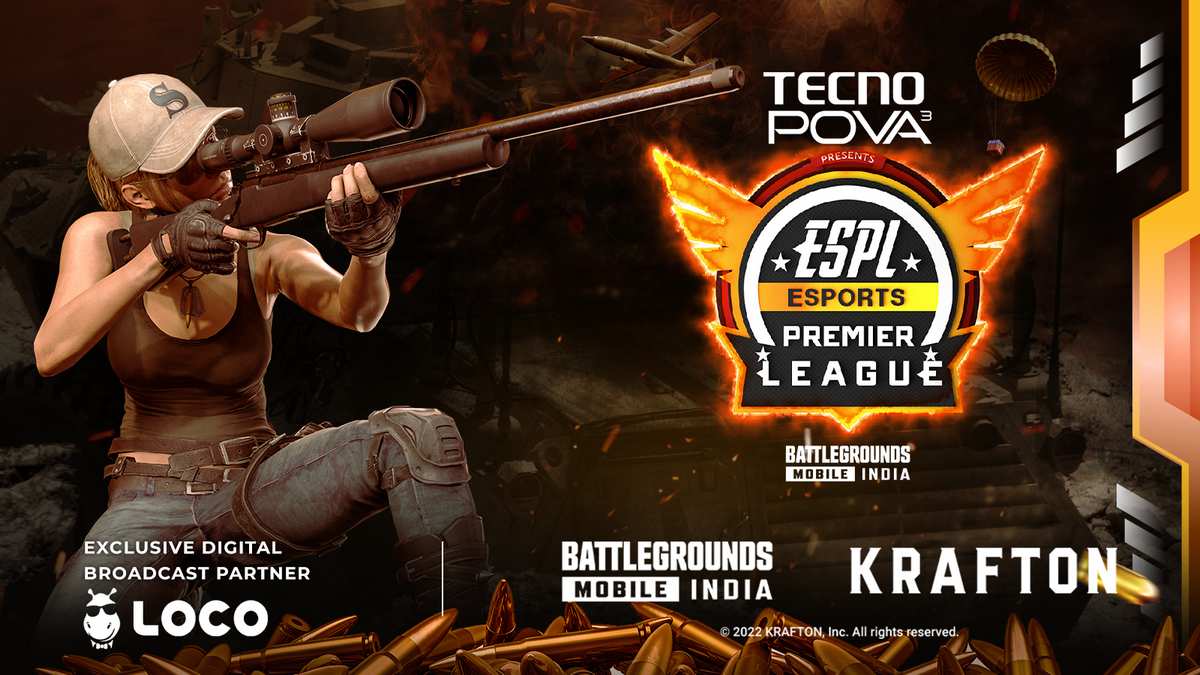 India Today Gaming and Tecno Pova 3 presents Esports Premier League is finally well into the second phase of the tournament. Today is the third day of the two-week-long Invitational Qualifiers, where 24 teams will be battling it out for five spots in the LAN Finals. Today’s competition will also mark the end of the first League Play of the Invitational Qualifiers. If all this sounds Greek to you, stay and read till the end. We’ll also take a quick look at where the teams are standing after two days of neck-to-neck competition in the International Qualifiers.

In Invitational Qualifiers, we have 16 invited professional teams, competing with the underdogs, who secured Ranks 3 to 10 in the Open Qualifiers. These 24 teams will be battling it out over a series of matches spread over two weeks. Selection matches as a part of the League Play will be played on Wednesdays, Thursdays, and Fridays of both weeks. At the end of 18 matches, where six is played each day, the overall standings will bring out the Top 16. They will compete in the Weekly Finals, which will be held over the weekends, with 5 matches per day. At the end of the second Weekly Finals, we’ll get the overall standings, which will determine the top 5 teams, proceeding directly into the LAN Finals.

Till now, 12 matches have been played over the two days. We have the scoreboard of the overall standings of the teams. Here are the top 5 teams at the end of Day 2.

Over the past two days, Reckoning and TWOB have managed to secure their positions in the Top 5. INS has slipped to Rank 10 from Rank 3. The surprise entry has been 4King, an underdog squad from the Open Qualifiers. They have pushed their rank from Rank 22 at the end of Day 1 to Rank 5, after a brilliant performance with two back-to-back Winner Winner Chicken Dinners.

At the end of Day 2, the top 16 teams have 5 underdog squads including 4King- Doom Slugs 2.0, Vrirtra Esports, Team Jordan’s, and Gravity Esports. No Recoil has slipped to Rank 18, from the Rank 10 that it had secured at the end of Day 1.

Here are the top 16 squads at the end of Day 2, of the first League Play of the Invitational Qualifiers.

ESPL 2 Invitational Qualifiers, Day 3- Where to watch, and more

Clearly, a lot is on and tables can turn at any moment, so you cannot afford to miss out on this action. Tune into LOCO, the Exclusive Digital Broadcast partner of ESPL Season 2, to watch ESPL 2 live. Check into channels ESPL.Hindi or ESPL_English on the LOCO website or the LOCO App, to witness the action of the second day of the Invitational Qualifiers. Today’s matches will be streamed from 2 pm to 7 pm, IST.