The event allows players to target a luxury, private island under heavy guard. Let’s check the details around the GTA Online Cayo Perico Heist event including the trailer. 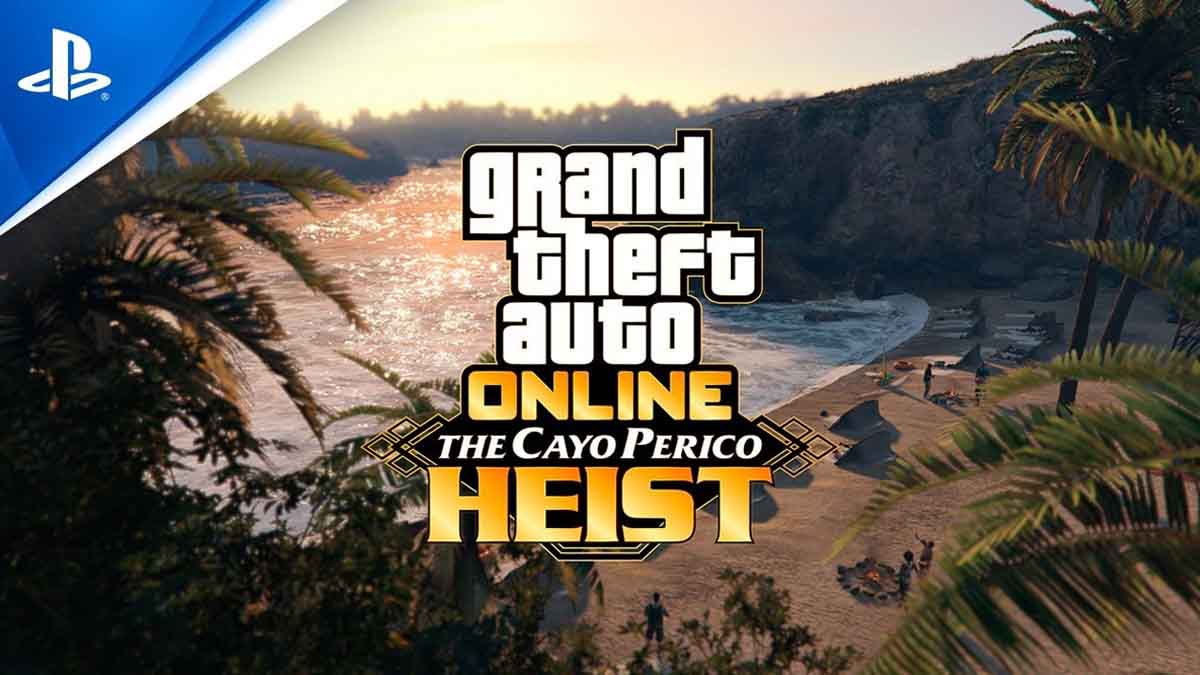 Rockstar Games just shared details about the next heist event for its popular AAA title, Grand Theft Auto (GTA) Online. The new heist event expands the scope of the game from prisons, banks, and casinos to a private island. As per the announcement, it also shared the first official teaser of the upcoming heist event with the release date. Rockstar Games is calling the next event “The Cayo Perico Heist” event and it will land on December 15. The event allows players to target a luxury, private island under heavy guard. Let’s check the details around the GTA Online Cayo Perico Heist event here including the trailer.

As per the announcement, Rockstar Games shared a dedicated post on the PlayStation blog. The announcement includes the 29-second-long teaser offering glimpses of the island in a montage of time-lapses. It also teases a submarine that players can use to infiltrate the island. Players will go head-to-head with the “world’s most notorious drug dealer” to break into the island. One can either “neutralize” or even “evade” the army of guards on the island. As a reward, players can take as much drug money, gold, or even art as they “can carry”. One has complete freedom to choose the tools they want, the approach they take, their crew, and more. However, the end goal is to reach back to “Los Santos” alive.

The game developer noted that this heist event “is the biggest GTA Online adventure” to date. For some context, this upcoming heist event builds on the premise that “Diamond Casino Heist” built about a year back. Considering the online aspect of the game, players can either coordinate with a set of friends or team up with other players online.

GTA Online Cayo Perico Heist also introduces a love of new content in the game. This includes new vehicles, tactical weapons, and even a new social space. Rockstar Games will also use the teased submarine as the HQ for the event while offering “plenty of other surprises”. The company noted that it will share more details around the heist event in the coming days.