IO Interactive also notes that the VR mode will offer “unparalleled freedom of approach” to keep the surprise element. Here is everything we know about the Hitman 3 VR mode, and persistent shortcuts. 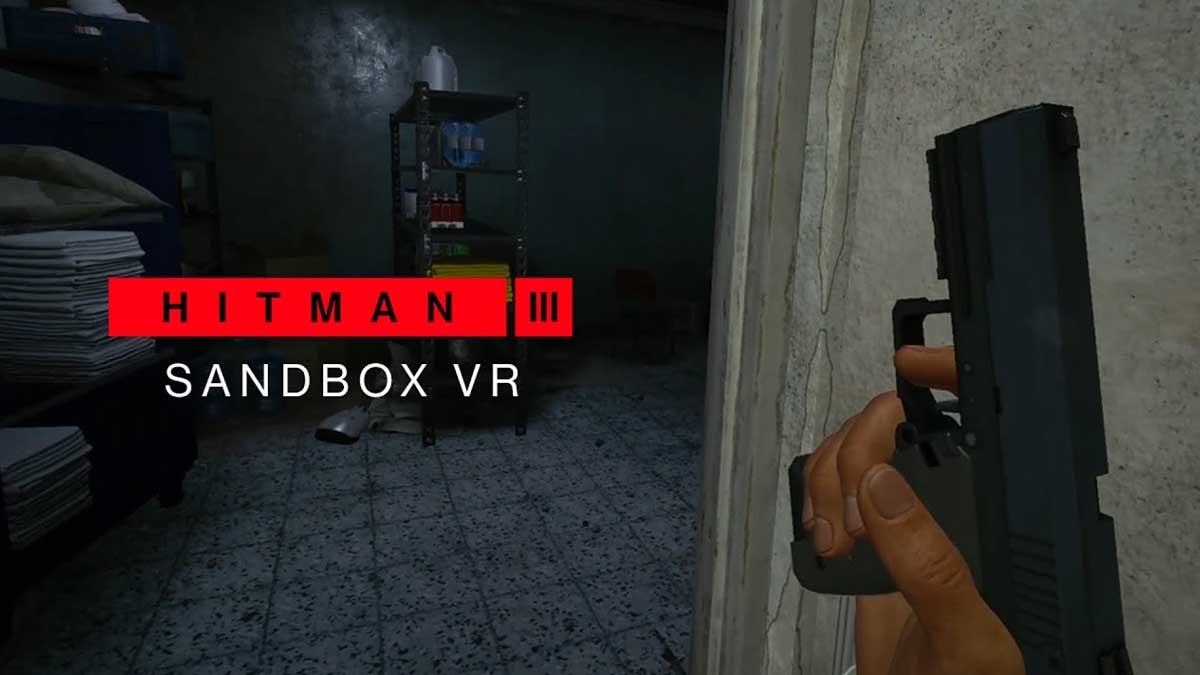 IO Interactive continues to share new information around its much-anticipated AAA video game, Hitman 3. Just days before the official launch of the game, the company has just posted a new trailer. The two minute and 17-second-long trailer showcases the Hitman 3 VR mode on the Sony PlayStation VR. It includes interacting with in-game elements, following targets, carrying assassinations, shooting enemies, and more. IO Interactive also notes that the VR mode will offer “unparalleled freedom of approach” to keep the surprise element. In addition, the game developer also highlighted special shortcuts throughout all the levels to offer a better experience. Here is everything we know about the Hitman 3 VR mode, and persistent shortcuts.

The game developer is calling the new VR experience “Sandbox VR”. Like the regular mode, the Hitman 3 VR mode brings the flexibility to be creative in taking down targets. It also displayed how one must be active and aware of their surroundings to take on the enemies. We also see Agent 47 plant explosives impersonate people on the level and more. The interesting part about this mode is that one can play all three versions of the game in VR. This means that Hitman 1, 2, and 3 will be available in the VR mode. However, you need to own Hitman 1 and 2 for this to work.

We also get to see different locations in the VR mode including Paris, Sapienza, Maldives, Hokkaido, Dubai, and more. It is worth noting that this experience will be exclusive to Sony PlayStation VR at launch. This means that only players with a Sony PlayStation 4 or PlayStation 5 can experience the game in VR at launch. It is likely that IO Interactive will bring the VR mode to other platforms including Steam VR and Oculus in the coming months.

IO Interactive also revealed that it is bringing a new shortcut feature to the game called “Persistent shortcuts”. Players need to explore maps to unlock “permanent shortcuts” in the game. These shortcuts offer new assassination experiences to players on Hitman 3. A report from Gamespot noted that one can only unlock these shortcuts after searching for “hidden secrets”. One can only unlock these from one side. As previously reported, the company has already revealed its efforts to shrink the installation size of the game.