In addition, the company also announced that it is partnering with Tencent Games. Let’s check out the details that Intel shared regarding its Xe architecture and the Android cloud gaming platform here. 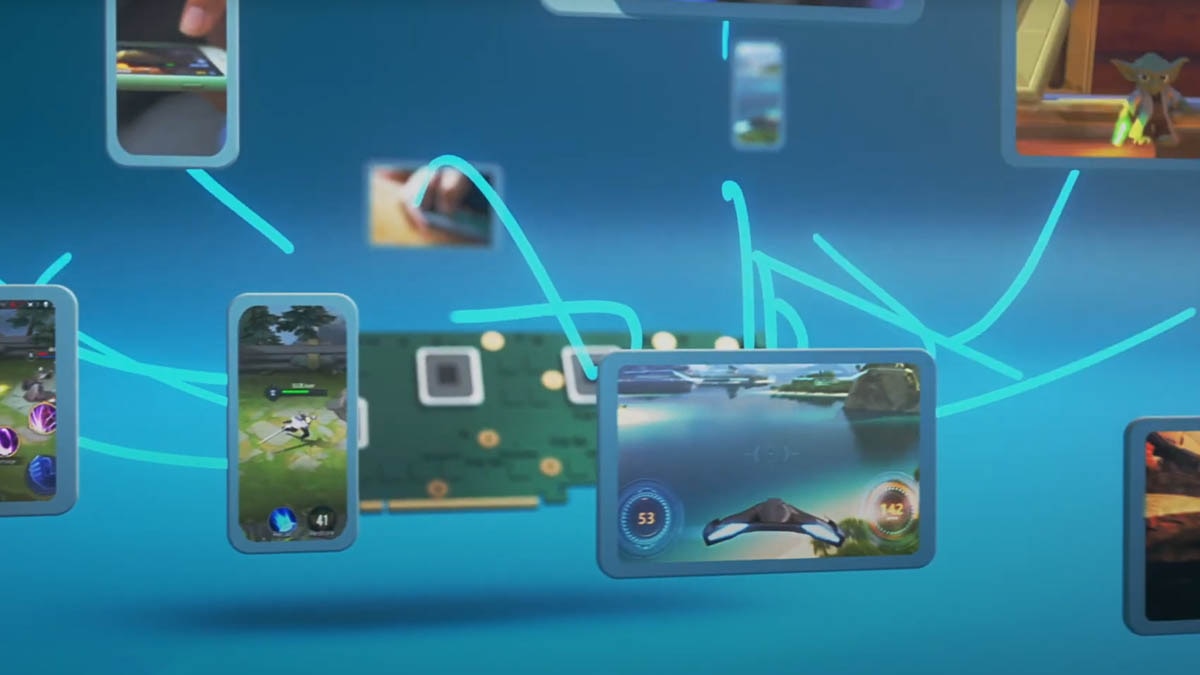 Silicon giant Intel has just shared new information around its Xe architecture aimed towards developers. As per the announcement, Intel shared the gold release of its oneAPI toolkit, the latest on software and hardware, and more. The company also announced its first Server GPU that is based on its Xe LP micro-architecture. This new GPU will offer “high-density, low-latency Android cloud gaming and media streaming” and more. The company also outlined various products that will be based on its Xe architecture. Let’s check out the details that Intel shared regarding its Xe architecture and the Android cloud gaming showcase here.

The Xe line-up that Intel shared includes the Xe LP, the base of recently announced Xe MAX with Deep Link in 11th-gen chips. It also plans to launch HPG, GP, and HPC products that target enthusiast gaming, data centers, and high-performance computing respectively. In addition, the company also outlined its “XPU” vision of a future where CPUs need to evolve to include multiple architectures to address the increasing demands. The launch of the Intel Server GPU is the next step in its journey to that XPU future. It also showcased the H3C XG310 PCIe card the integrates four Intel Server GPUs to reduce the space requirements. oneAPI toolkit will serve as the software end to help developers focus on making great software that can take advantage of the XPUs. One can check these details in the official announcement.

Moving on from the software, the company noted that the new Server GPU when combined with Xeon processors, will result in less expensive, and high-density servers. Companies can use this combination to deploy Android cloud gaming and high-density media transcode and encode capabilities for real-time video streaming. The company also showcased a live demo of the scalability and power that this solution can offer.

In addition, Intel also announced that it is partnering with Tencent Games for its XianYou Cloud Gaming platform. As per the partnership, Tencent Games will use the platform for its popular Arena of Valor, and King of Glory smartphone games. The company noted that it is able to generate “over 100 game instances” on each two-card server. The company is also working with other companies including Gamestream, and Ubitus for similar Android Cloud Gaming solutions. Finally, Intel also shared details about the improvements that it has made in its Intel Graphics software on Linux.