Microsoft also noted that this update brings several bug fixes and performance improvements to the users. Let’s check everything we know around the Xbox November 2020 update for Series X, S, and One here. Microsoft has just started rolling out the November 2020 Xbox Console Update for its Xbox lineup across the globe. This update is reaching the latest Xbox Series X and Series S consoles along with the older Xbox One. As part of the announcement of the rollout, the company has shared all the details around this new Console update. The update comes just weeks after the company released the Xbox Series X and S on the global stage. It brings some interesting features including a new “Optimized for Xbox Series X|S” badge, game pre-loading to Game Pass, and more. Microsoft also noted that this update brings several bug fixes and performance improvements to the users. Let’s check everything we know around the Xbox November 2020 update for Series X, S, and One here.

Digging deeper, the more immediate change is the introduction of new dynamic background designs. This expands the customization options for Xbox Series X and Series S with six new options. These new options come with a new style, color, and design along with an homage to previous Xbox generations. Microsoft also noted that the team will continue to add mode dynamic backgrounds with future console updates. The new update has also introduced a new “tech tag” to identify games that support Auto HDR. Players can see this tag when they open the Guide during a game with the Auto HDR option enabled. 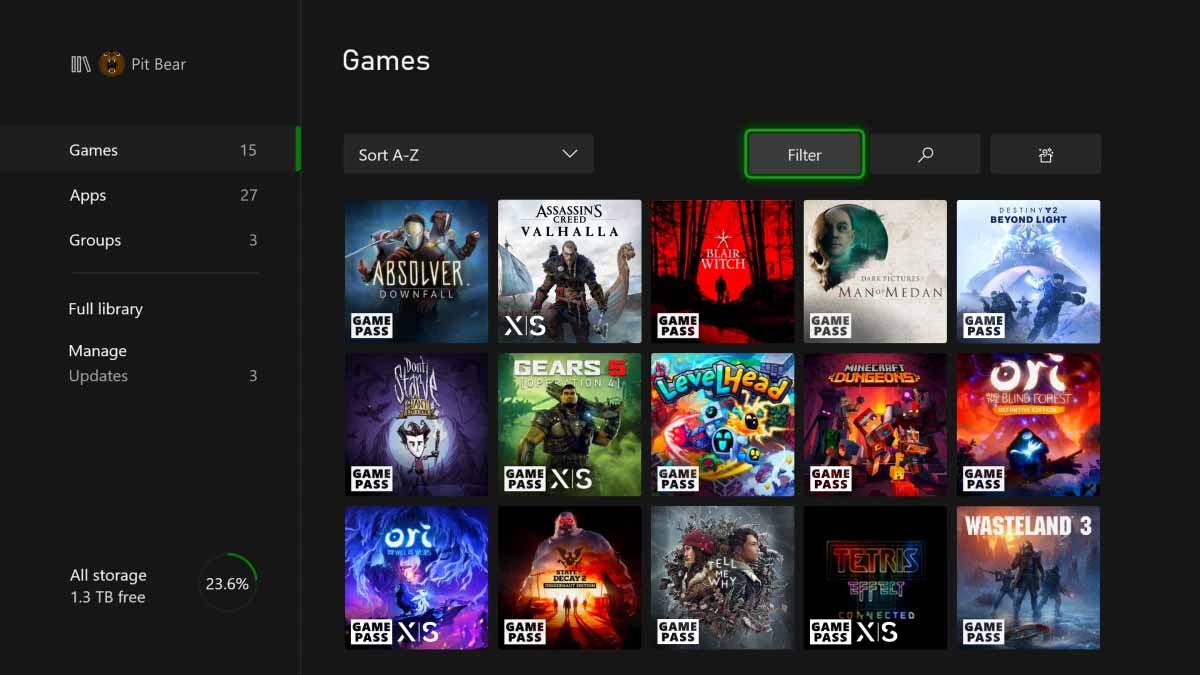 Moving on, the update also comes with new “Optimized for Series X|S” badges. This makes sure that users can easily check if the game of their choice is optimized to run on the latest generation consoles. The best part about these badges is that they are visible in the title thumbnails of the optimized games in the “My Games” and “Apps” sections. So, players don’t really need to open the listing to hunt about this feature inside the game listing properties. This complements the Filter button to highlight “Optimized for Xbox Series X|S” titles.

The November 2020 update also comes with achievement status under the “Game activity” in the guide. Players can access achievements, friends currently gaming, groups, and even in-game events straight from the guide. In addition, the company has also expanded the Console software to ensure that players can add their family members to the console while setting up the system. Finally, the highlight of the update is the ability to pre-install games. This feature will allow players to pre-install “certain games” even before they roll out to Xbox Game Pass. One just needs to head to the “Coming soon” section in the Xbox Game pass app on their smartphone or Console and check for games that support pre-install.