For the people who don’t know, scalping means selling the product at a higher price for profit. Let’s check out the details around this MSI GPU scalping controversy here. 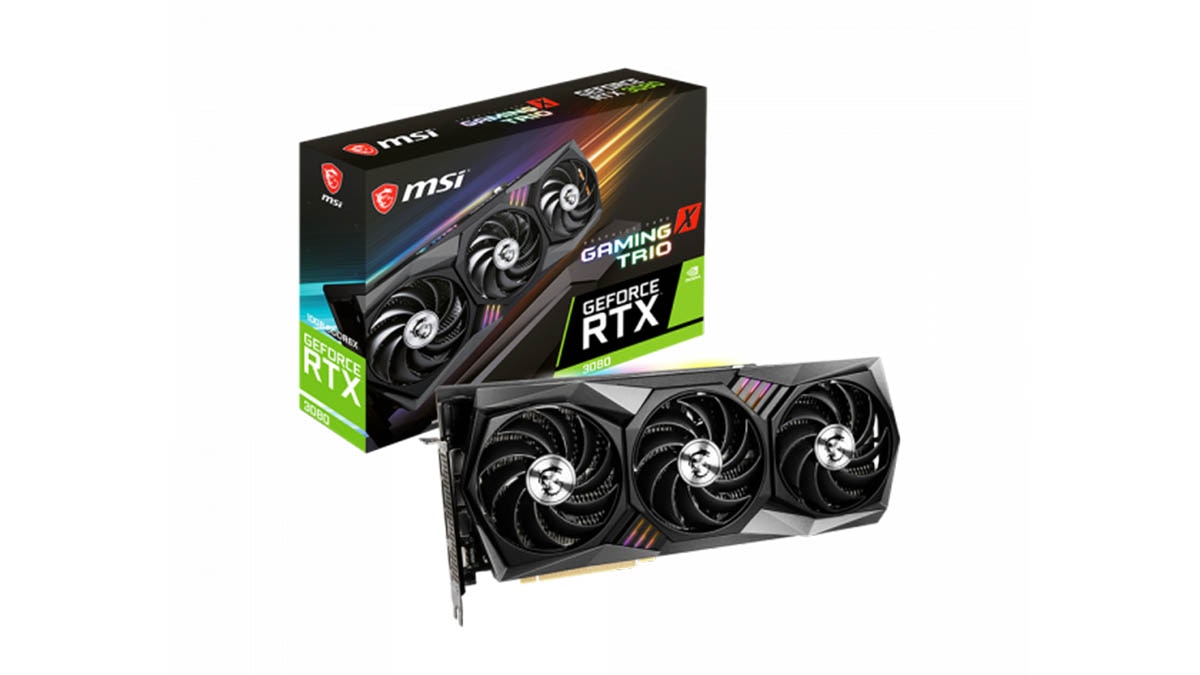 Taiwanese computer hardware maker Micro-Star International or MSI has found itself in the middle of a major controversy. According to the latest information online, an MSI subsidiary was caught scalping its RTX 3090 and 3080 graphics cards. For the people who don’t know, scalping means selling the product at a higher price for profit. The problematic part about this practice is that Starlit, the company in question is directly related to MSI. This means that the company is selling the GPUs at a marked up price without any reason. Let’s check out the details around this controversy here.

As initially spotted on the hardware sub-Reddit, multiple users started complained that Starlit Partner, an MSI subsidiary was scalping. As part of the practice, Starlit Partner was selling RTX 3090 and 3080 above the regular price. This number ranged from anywhere between $600 and $1,000 beyond the normal price. In its attempts to get away with it, the subsidiary was selling all these cards on eBay instead of an official store or Amazon. The eBay listings revealed that the company sold “at least eight” RTX 3090 GPUs and at least four RTX 3080 GPUs.

After the initial uproar, MSI issued a statement late last night admitting that Starlit Partner was its subsidiary. MSI also confirmed that this company was selling GPUs on eBay. The company shared a statement on its official Twitter handle in an attempt to clear the air. However, MSI noted that this subsidiary was meant to focus on “excess inventory” or “refurbished” products. However, the statement noted that an error allowed Starlit Partner to access recently launched RTX 3000-series GPUs.

The company went ahead to state that it has asked its subsidiary to contact the individual buyers and offer them two options. These options include the offer to return the product at a full refund or provide a partial refund. This partial refund will ensure that the buyers end up paying an amount equivalent to the MSI MSRP. MSI also stated that it “will enforce a stricter policy” in the future to avoid such instances. It is worth noting that this practice is not new as many individuals tried to do the same at the launch of the RTX 3000 series GPUs.