Interested players can head to Steam to download the Quake II RTX version to test the “new industry standard”. Let's check everything regarding the Vulkan Ray Tracing in the latest Nvidia Game Ready Driver here. 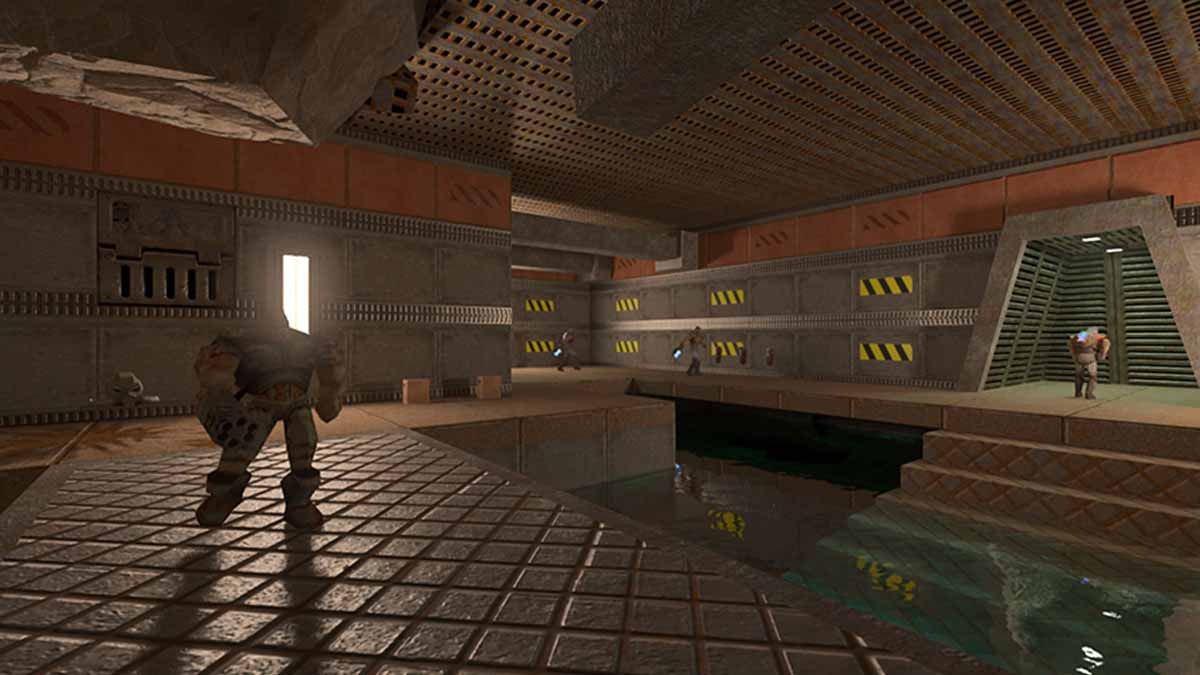 The company reiterated that Quake II RTX “no longer relies on vendor-specific extensions” for Ray Tracing. Digging deeper, Nvidia also stated that Quake II RTX is “the world’s first” “fully path-traced” title in the market. For some context, patch-tracing is a ray-tracing technique that “unifies all lighting effects” in one single ray-tracing algorithm. These effects include shadows, reflections, refractions, and more.

We also got to know that Nvidia has added a “built-in benchmark” in the Quake II RTX title as part of the new update. This will help customers gauge the performance of different GPUs in the Vulkan Ray Tracing support. For some context, Quake II RTX Demo is available for free on Steam with three levels. However, one can also purchase the complete game to access all the levels. Finally, the company also rolled out updated developer tools with Vulkan Ray Tracing. This will ensure that more developers and gaming studios will add Ray Tracing support to their games in the future.