Free codes to redeem the membership has been sent to Destiny 2 players on Stadia as the service shut down for good earlier this January. Here are the details. 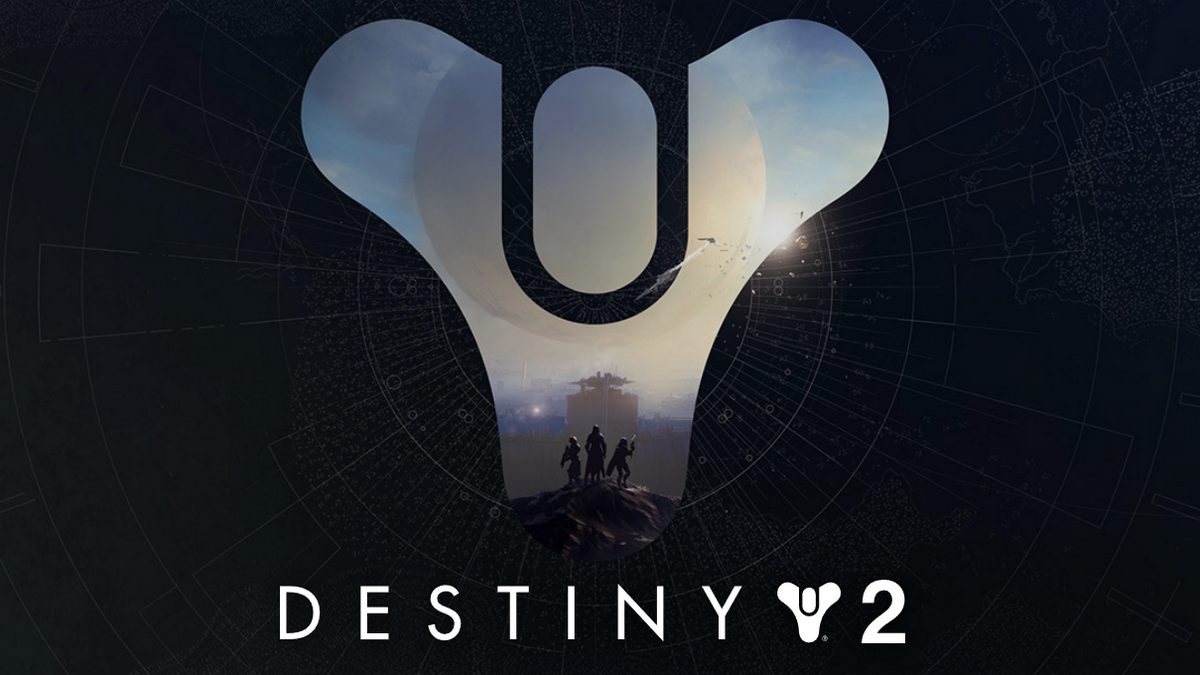 Destiny 2 players are now being given a free playability on NVIDIA GeForce Now for a month. The news comes as Google officially shut down Stadia on 18th January. Bungie now seems to be planning to shift their Destiny 2’s Stadia players to NVIDIA’s cloud gaming service- GeForce Now. Here’s more on these developments.

Bungie sent free codes for Destiny 2 on Nvidia GeForce Now to its players just as Google Stadia officially shut down on January 18. The unique codes were mailed to Stadia’s Destiny 2 players along with the message, “Redeem your one-month code of a GeForce Now priority membership, for free.”

Destiny 2 has been one of the major games on Google Stadia. Nvidia on the other hand has been promoting more of Destiny 2 with GeForce Now for its devices. However, when it comes to the game’s availability on cloud services, Destiny 2 continues to be missing from Xbox Cloud, PlayStation Now, and even Amazon Luna.

Bungie is one of the many developers who have been helping their gamers on Stadia to port their games to other services. Stadia on the other hand has refunded their users for its games and hardware.

As for the free Nvidia GeForce  Now membership in question, it is available till february 19th only. Therefore, if you have been a Destiny 2 player on Stadia, be sure to redeem your invitation using the unique code that has been mailed to you. The GeForce Now Priority membership that you will redeem, originally costs $10 per month, or $50 for six months. However, since Cloud Gaming services are not available in India yet, this is not applicable to the audiences in India.