As part of the announcement, the company noted that it is not making the Founder’s Edition of the RTX 3060. Let’s check everything we know around the Nvidia GeForce RTX 3060 and the native DLSS support for Unreal Engine. Computer graphics and AI giant Nvidia has just shared several announcements about upcoming products. First up, the company outlined the official launch date of its GeForce RTX 3060. The budget-oriented GPU will land in the market on February 25, 2021, for $329 or about Rs. 23,900. This information regarding the GPU came just hours after the Add-In Board (AIB) cards leaked out on the internet. As part of the announcement, the company noted that it is not making the Founder’s Edition of the RTX 3060. The company initially announced the card at CES 2021 last month. In addition, the company also announced native DLSS support for Unreal Engine 4, the upcoming version of the game engine by Epic Games. Let’s check everything we know around the Nvidia GeForce RTX 3060 and the native DLSS support for Unreal Engine here.

The company stated that the RTX 3060 AIB cards will go on sale starting from 10:30 pm on February 25. Interested buyers can head to retail channels of their choice to get their hands on these cards. Nvidia stated that the 3060 GPU is meant to serve as a successor to the GeForce GTX 1060. The upcoming GPU will come with 12GB GDDR6 video memory along with support for DLSS. This card will also support the RTX set of apps like the Nvidia Broadcast and more. The company has not shared any details regarding the Indian market at the time of writing.

It is likely that the upcoming RTX 3060 cards would sell out considering the lean supply in the recent months. Looking back, almost all the RTX 3000 series cards have faced supply issues right from the launch. Nvidia has already stated that it expects short supply “through Q1”. It is worth noting that Nvidia is bringing back older GeForce RTX 2060 and GTX 1050 Ti cards to the market to cope with the shortage of new GPUs. The company shared this in a statement to PC World noting that these older cards were never pushed out of production. 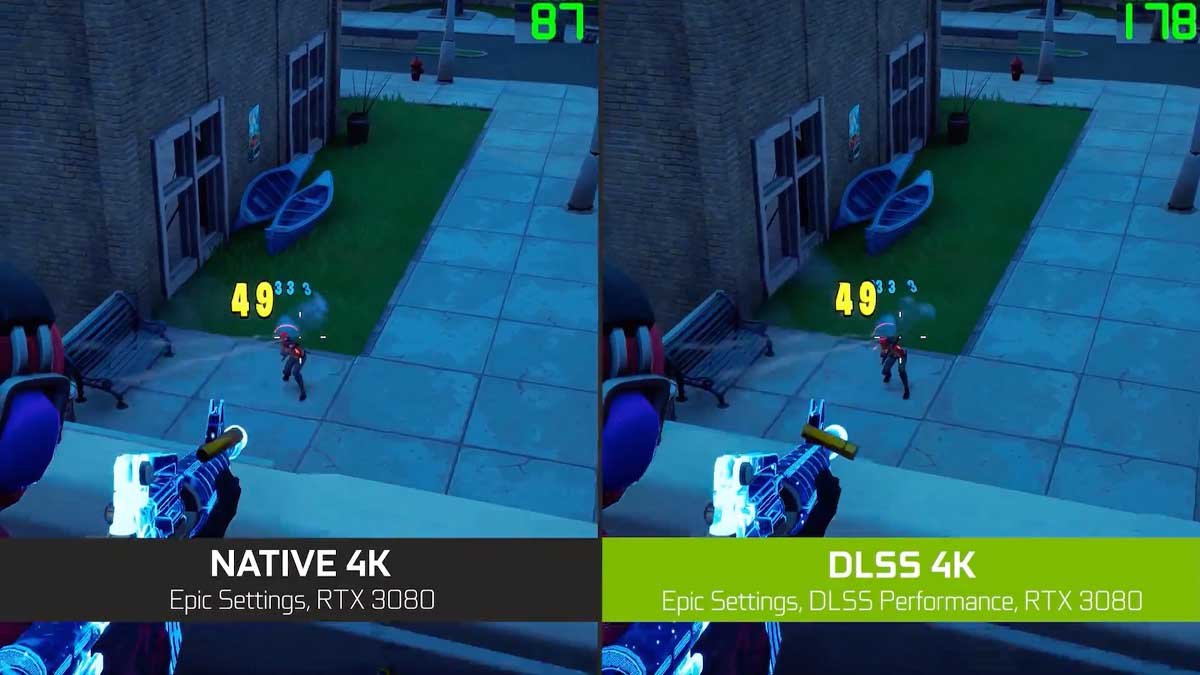 Finally, Nvidia has also rolled out native DLSS (Deep Learning Super Sampling) support for Unreal Engine 4. Any game development studio using Unreal Engine 4 can download it from the UE Asset Store. For some context, DLSS is a proprietary AI-powered scaling technology. It allows games to run at a lower resolution and then upscale them in real-time to a higher resolution. This enables higher frame-rates at higher resolution with minimal impact on the performance of the system. The latest version of the technology, DLSS 2.0 removes the limitations of the initial version to make things smoother for game developers.