Pokemon Go has already earned more than $1 billion as revenue in 2020: Sensor Tower

The firm revealed that Pokemon Go has secured the third spot in the list of revenue earned through in-game purchases. Let’s check the details around Pokemon Go that Sensor Tower shared here. 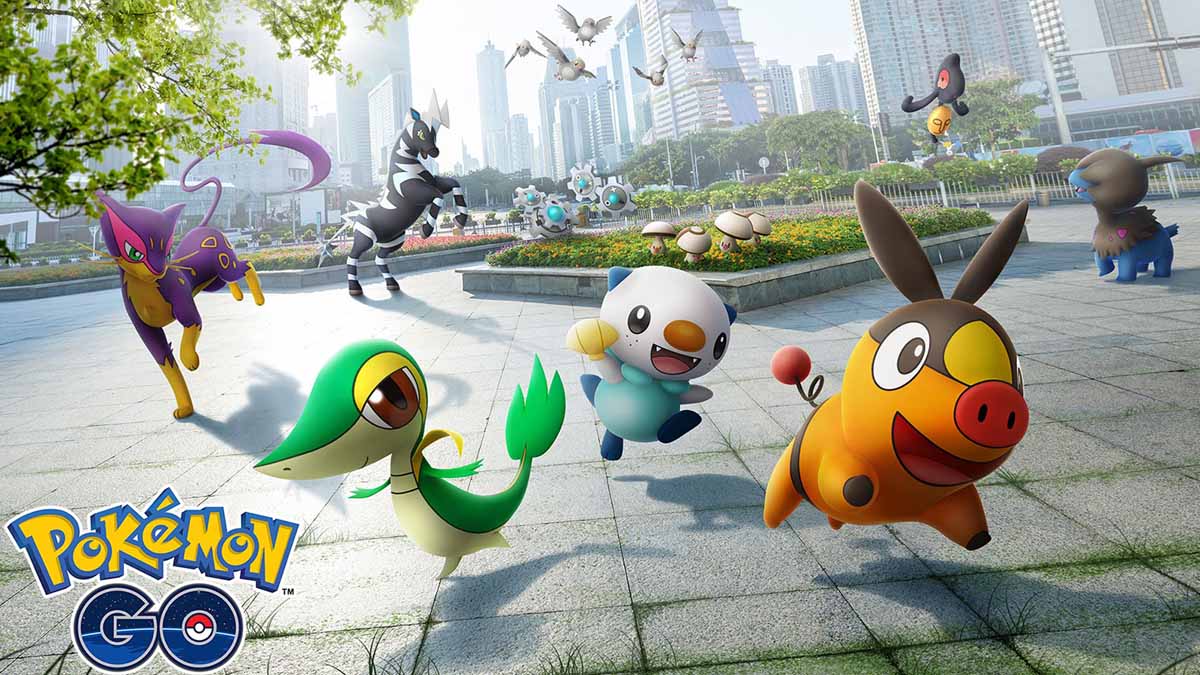 Sensor Tower, the popular data analytics firm has just shared a new report highlighting some interesting details around Pokemon Go. The firm revealed that Pokemon Go has secured the third spot in the list of revenue earned through in-game purchases outside third-party Android stores. According to the report, the analytics firm looked at the data in the first 10 months of 2020. Pokemon Go came behind the now-banned PUBG Mobile and Honor Kings in the rankings. The list also includes other games including Coin Master and Monster Strike. Let’s check the details available in the Sensor Tower report around Pokemon Go here.

The report notes that Pokemon Go has already earned more than $1 billion in 2020. This amount pushed the lifetime earnings of the game to about $4.2 billion across the globe. It also made 2020 the best year for the game in terms of revenue. We also got details on the country-wise breaking of this revenue. According to the report, the United States was the most profitable market for the game throughout its life. Niantic Labs earned a total of $1.5 billion in the country in the last four years. Japan followed with total revenue of $1.3 billion and Germany came third with a distant $238.6 million.

We also got to know the percentage numbers for all three countries denoting the chunk from the total spending world-wide. Looking at this data, the United States accounts for about 36.3 percent of total spending, Japan 31.3 percent, and Germany 5.7 percent. Platform-wise, Google Play Store accounted for about $2.2 billion or 53.4 percent and Apple App store about $1.9 billion or 46.6 percent of the total.