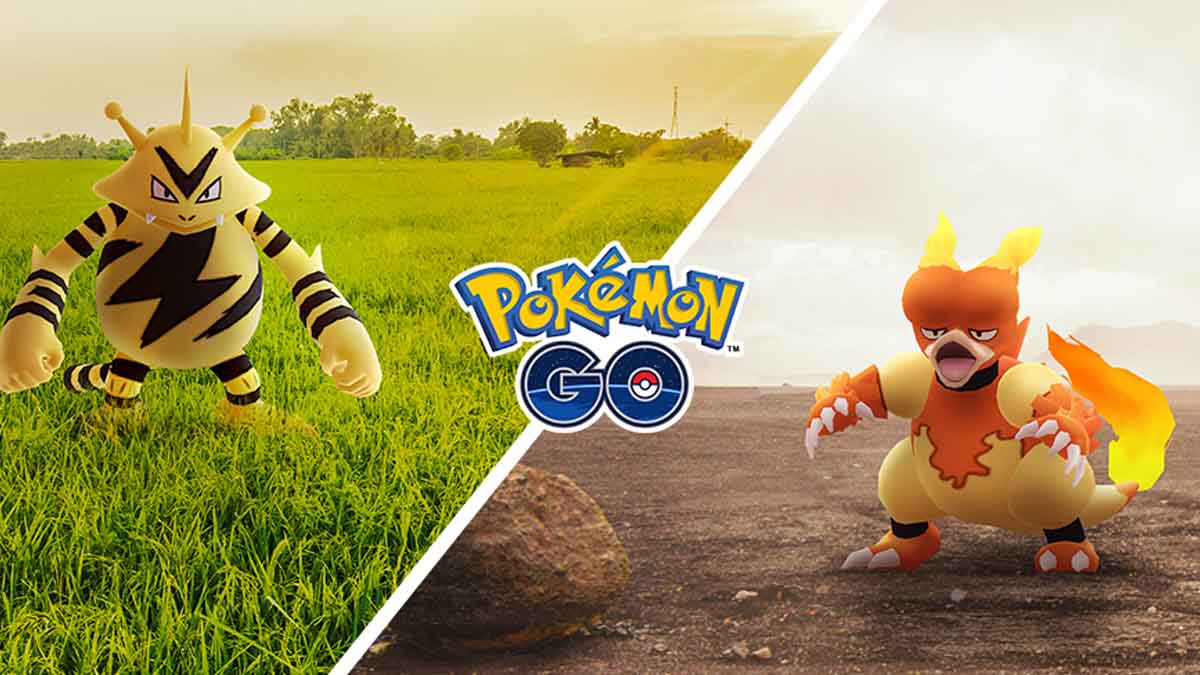 Niantic Labs, the company behind one of the most popular AR-based games, Pokemon Go just concluded a major in-game event. Looking at the details, the company just concluded its Electrabuzz Community Day, the first of its two November Community days. Given that the first day is concluded, the company is gearing up for the second community day for the month. The second November community day is called the Pokemon Go Magmar Day. It will offer players a chance to capture the rare Pokemon and learn a new move exclusive to the event. Let’s check out more details available around the second in-game community event, Pokemon Go Magmar Day here.

As per the details, the company is set to hold the Pokemon Go Magmar Community day event on November 21. For some context, Magmar is a fire-type Pokemon and players will see it appear more frequently in the wild. This will provide Pokemon Go players ample opportunities to catch the Pokemon. In addition, one will be able to hatch Magby, the baby form on Magmar with just 2km eggs. Niantic Labs also revealed that if players manage to evolve Magmar into Magmortar, they will earn an exclusive move.

Digging further, if one manages to complete this evolution “up to two hours” after the event ends, Magmortar will get a “Thunderbolt” attack. The interesting part is that this move is limited to Electric-type Pokemon. It makes this event the only opportunity for the players to teach their evolved Magmar to learn this electric-type attack. In addition, this move will be applicable to any Magmar that evolves during the event regardless of when one caught it. Similar to this move, people who evolved their Electrabuzz during the community day got the Flamethrower attack.

The Magmar Community day will kick off at 11 AM local time and go on till 5 PM. This means that you will have until 7 PM to evolve your Magmar to get the exclusive attack. Players will also get access to an event-exclusive special research story known as “No Match for Magmar”. One can purchase the tickets to access this story for $1 in the in-game shop. Players will get access to timed research and field research tasks on the Community day through the ticket.

The research tasks will provide a chance to win rewards including Sinnoh Stones that can help them in evolving Magmar to Magmortar. Other event-related bonuses include reducing hatch distance to a quarter of the regular distance, increased incense time to three hours, and a special Community Day bundle in the shop.