Sony announces the next State of Play for June 2; here is all we know

June's State of Play will include updates from Sony's third-party partners, and of some of the games in development for the upcoming PSVR2. Here's everything you need to know. 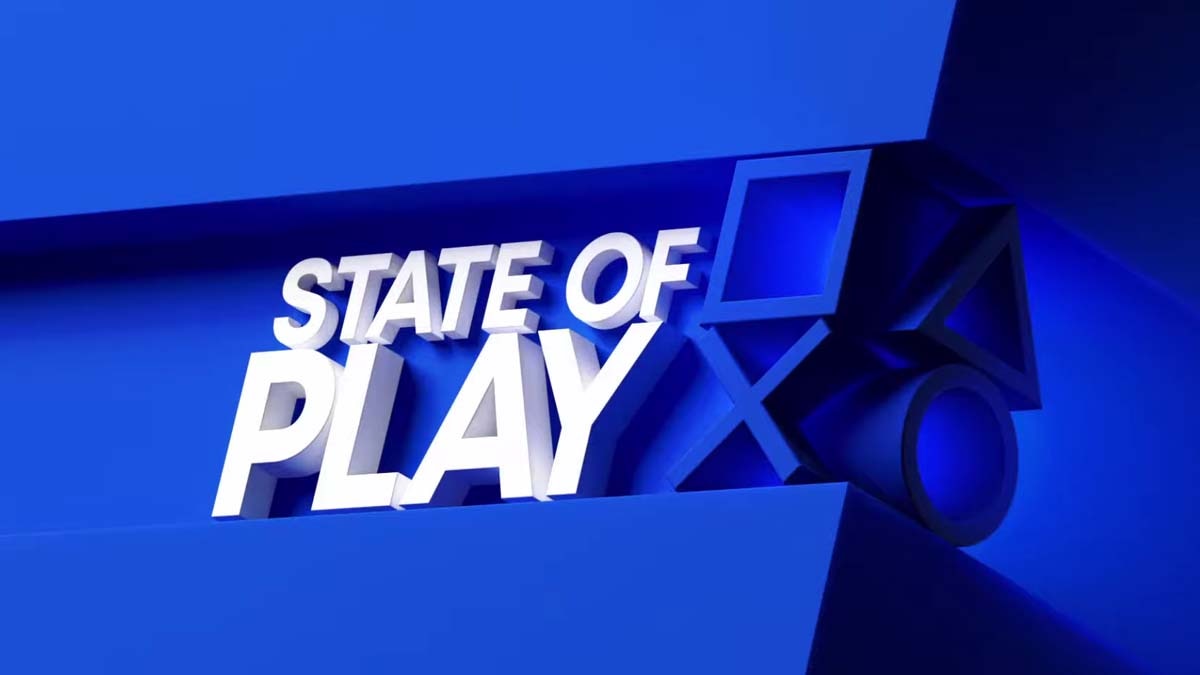 Sony PlayStation has announced the schedule of its next State of Play.  As per the YouTube and Twitch channels of Sony PlayStation, the program will be live-streamed on June 3rd, at 3:30 am IST. With the cancellation of E3 this year, we have a number of other announcement programs and fests stepping up in its place. June’s State of Play happens to be a part of the series of announcements we’ll get to see this summer. Not a lot is known as to what we might get to see in this upcoming State of Play. However, the team at India Today Gaming has been able to curate information on what can be expected. Read on to find out all about June 2022’s State of Play.

Sony PlayStation State of Play June 2022 will include upcoming games for PSVR2.

Firstly, as per the official announcement, and tradition, the upcoming State of Play will include 30 minutes of announcements and updates from Sony’s ‘third party partners’. Industry insider and Venture Beat journalist bet his guesses on Street Fighter 6. Earlier this year, in February, Capcom announced Street Fighter VI, with a 39 second long teaser. That’s literally all that we’ve heard of the game. Given that Street Fighter is an ages-old game which was made popular in the arcades, it had its last mainline installment as far back as 2016. Therefore, fans are eagerly awaiting new reveals of the upcoming installment. Grubb says that we will get to see more of the game in these series of announcements lined up this summer. However, it is always good to take these rumors with a pinch of salt.

And while of course it feels great to get this right -- I seriously wasn't certain. But when I talk out these rumors with you all, I'm never just throwing shit at the wall. I'm not a carnie hustler.

There’s also a special focus on PlayStation VR2 this time. We’ll be getting sneak peaks at several games in development for the platform, and Call of Duty: Modern Warfare II may just be one of the reveals. A leaker on Twitter, RalphValve has revealed the news via a report on “WhatIfGaming”. They revealed that Modern Warfare 2, which is supposed to be Electronic Arts’ most ambitious CoD title, is supposed to release a PSVR 2 version. Therefore, we might get to see a bit of it revealed in the upcoming State of Play. The leaker goes on to add that it might even be PlayStation VR 2 exclusive, to be launched alongside the platform itself.

To sum up, you can watch the next State of Play on either of the YouTube or Twitch channels of PlayStation. It will be broadcast on June 3rd at 3:30 am IST.