Sony PlayStation 5 restock sale set to take place on May 13; here is the pricing, where and how to buy the console 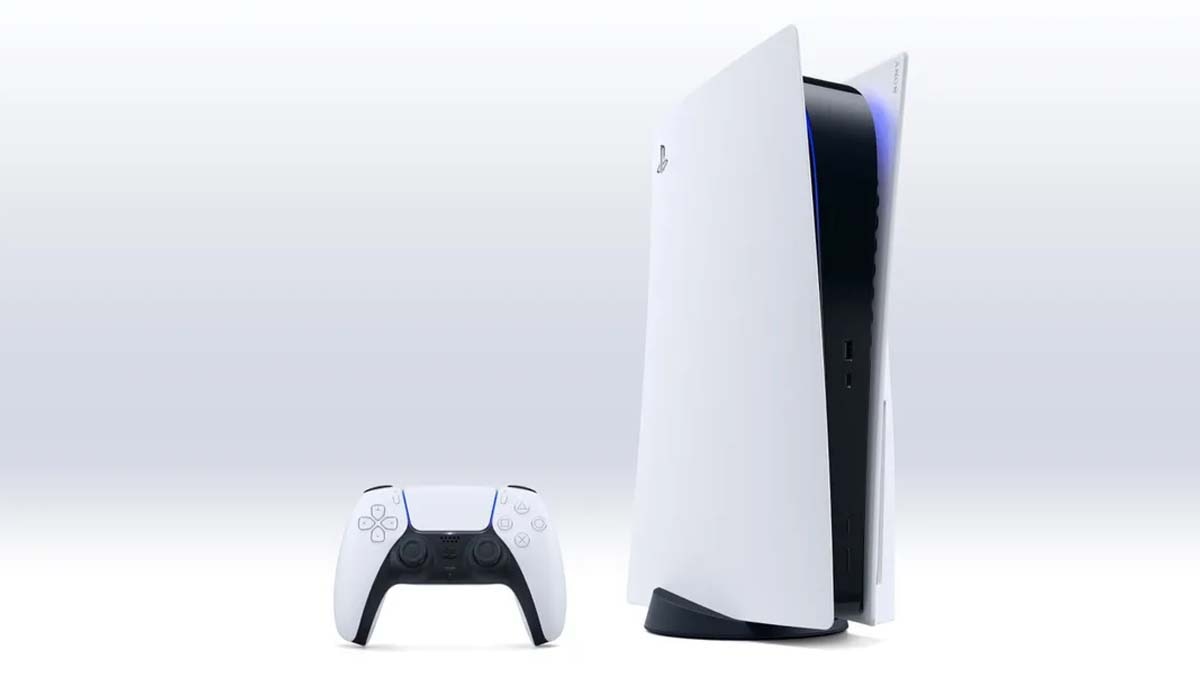 Sony PlayStation 5 and PlayStation 5 Digital Edition restock sale is scheduled to take place on May 13 in India. The Sony Centre website ShopAtSC and other retailers like Amazon, Vijay Sales Flipkart, and more have listed the PS5, PS5 Digital Edition, and bundled offerings for sale. As part of the bundles, the console maker is offering PS5 with Grand Turismo 7 for interested buyers. The sale is set to kick-start at 12 PM and given the limited quantities, one needs to be ready to snag the console. Here is everything we know about the upcoming Sony PlayStation 5 restock sale including when, where, and how to buy the console.

As noted in the past, the Sony Centre website did not mention the delivery estimates for the upcoming console restock stale. PlayStation 5 physical version with a disc drive is priced at Rs. 49,990. Gamers with existing physical media like old PS4 games or Blu-ray movie discs need to go with this console. As the name suggests, the Digital Edition of PS5 does not come with a disk drive so gamers can only play titles after downloading them off the internet. This version of the console is priced at Rs 39,990. Sony has priced the PS5 Gran Turismo 7 bundle for Rs. 54,490. This bundle comes with a Gran Turismo 7 standard edition disc with savings worth Rs. 499.

The last PS5 India sale took place on April 22 and lasted mere minutes due to the demand and shortage of supply. As noted above, buyers can expect the same during this sale who are looking to grab a PlayStation 5 console. The consoles will be available on various online major outlets on May 13. Buyers can pre-book a PS5 through Amazon, Flipkart, ShopAtSC, Croma, Reliance Digital, Games the Shop, Vijay Sales, and Prepaid Gamer Card. Considering the past experiences shared by PS5 buyers, one needs to prioritize Amazon, ShopAtSC, Croma, and Vijay Sales to make the purchase. We have seen consistent reports of Reliance Digital and Flipkart canceling booked orders or delivering consoles with significant delays.

Sony is still struggling to strike a balance between the supply and demand of the PlayStation 5. Since the launch, Sony has shipped almost 20 million consoles, of which 11.5 million units were sold last year. The company expected to sell 22.6 million units in the current fiscal year. Sony has cut short its prediction and now it expects to sell 18 million units due to the semiconductor shortage across the globe.

Sony also revealed that they’ve more than doubled their Q4 operation profits as compared to Q4 of FY21 when the company had a profit of around 513.7 million. Sony earned a $1.06 operating profit in the fourth quarter of the fiscal year 2022. Sony mentioned that its profits were spearheaded by the performance of its gaming and network services business verticals.