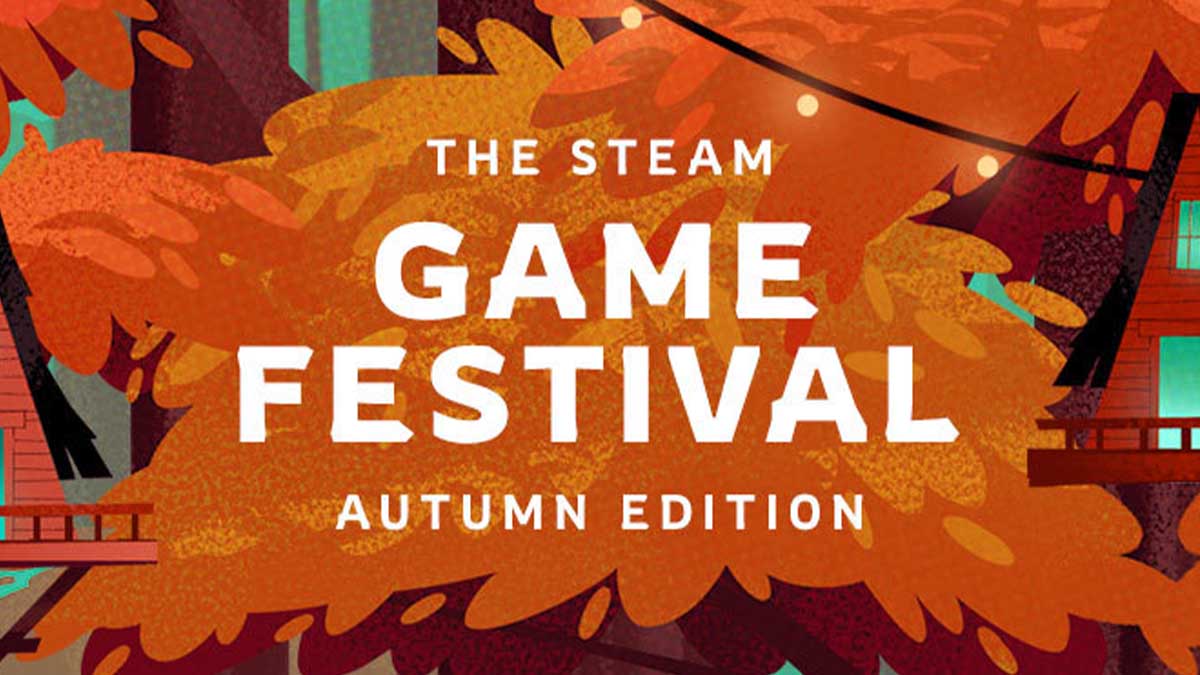 Video game developer, publisher, and distribution company Valve Software has just announced the Autumn edition of its Game festival. As part of the festival, Valve is teaming up with independent game developers to highlight their upcoming games. The Game festival is live now and gamers can try out demos for hundreds of upcoming games. The best part is that all these playable demos are free of charge. Interested gamers can go to steam, download, install, and try these demos till October 13. Let’s check out more details around the Steam Game festival Autumn edition here.

According to the information available online, gamers can choose from about 120 “featured” game demos are on the festival page. Beyond this, the complete Steam demo page shows a total of 1,142 games. Most, if not all of these games are set to launch in the next six months. Some of the more notable demos include Raji: An Ancient Epic; the first notable indie game from an Indian studio. Other games include Faith, The Falconeer, Gloomwood, Unbound: Worlds Apart, Garden Story, Natural Instincts, Mutropolis, EverSpace 2, and more. Other games include Land of Screens, Rooftop Renegade, Just Die Already, Lucifer Within Us, Rawmen, Haven, Bamerang, and more.

It is also interesting to note that the festival page also comes with developer interviews, live streams regarding the game, and more. As part of the live stream, developers showcase the unique aspects of the game. In addition, the festival page also highlights different older developer spotlights. This fourth installation of the Game festival ensures that players can get their hands on the upcoming games without the need for in-person events.

Game developers can also use this platform to take feedback on the development of the game. This will ensure that they can fine-tune the in-game mechanics before the final launch of the game. The festival will also ensure that players know what kind of games they are getting weeks, if not months before the launch. This way they don’t have to spend on the games only to be disappointed after making the purchase. You can check all the listed games on the official Steam Game festival page.