The Callisto Protocol 13-minute gameplay footage has been leaked online 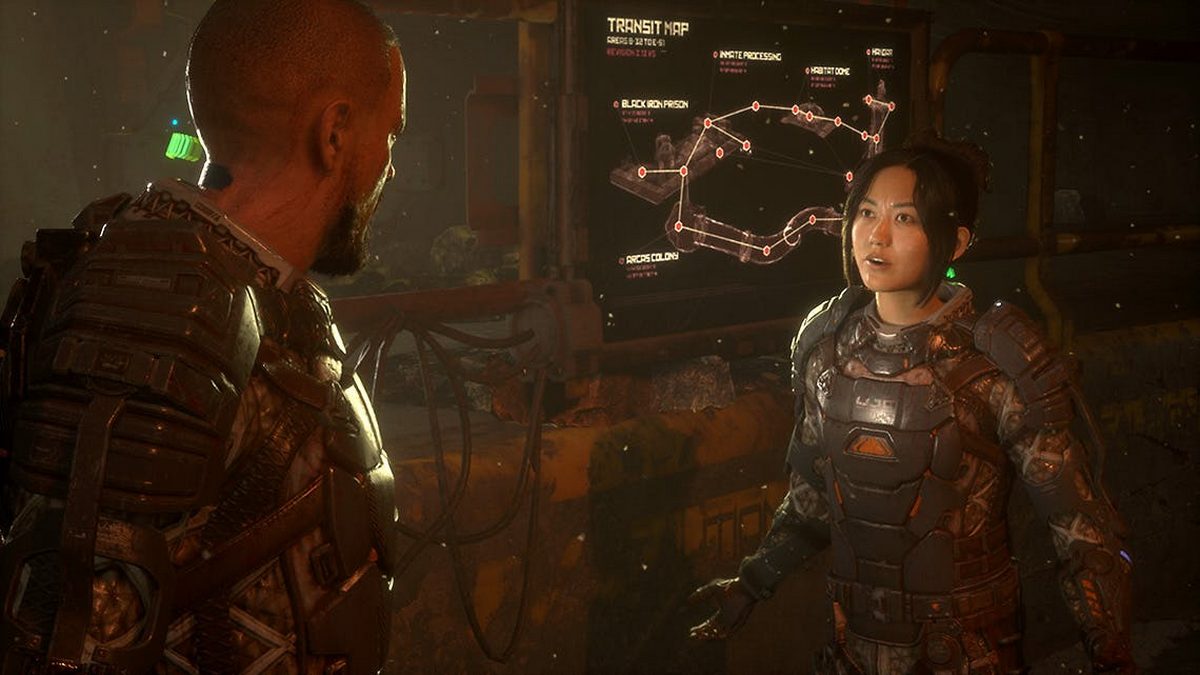 The Callisto Protocol gameplay has leaked online. A 13-minute gameplay footage is making the rounds on the Internet, featuring the opening scenes of the game as well as gameplay. The clip features a glimpse at the menu, and difficulty options and jumps straight into the intro scenes. The clip offers a look at how movement works, the starting premise for this horror survival game, and the environment setting.

Callisto Protocol is a AAA horror-survival game from Krafton’s Striking Distance Studios. The game’s Steam page has just been updated and it now has complete details on what The Callisto Protocol Season Pass will offer.

Here are all the details about The Callisto Protocol Season Pass:

There will be an Outer Way Skin Collection and a story DLC which will expand upon the original story of The Callisto Protocol.

There’s also a mention of Riot Bundle which will also feature a new game mode. It’s essentially a survival mode as players will face waves of enemies in “a previously undiscovered area of Black Iron Prison”. The Riot game mode will feature crafting and upgrading of weapons as players try to survive for as long as they can. The Riot Bundle will offer “twelve new enemy death animations and the Engineer Skin Collection.”

The Callisto Protocol will release on December 2 for  Xbox Series X|S, Xbox One, PS5, PS4 and PC.

Details of the first patch for The Callisto Protocol have also been revealed. The launch patch usually looks to add some bug fixes and improvements to the game, as we saw in the case of God of War Ragnarok too. The physical copies already get distributed before launch so that players can pick it off the shelf.

Any changes, updates, bug fixes and improvements can’t be implemented once the copies have been distributed, hence this patch is used so as to add further polish to the game. The Callisto Protocol update 1.01 will work in a similar fashion as it’ll look to provide “general bug fixes, updates, and improvements”.

Callisto Protocol update download size has also been revealed and it sits somewhere close to 26.9 GB. Those who bought the digital edition of The Callisto Protocol can expect this update to be part of the download, so they won’t have to go through any additional installations and downloads.