The Game Awards 2020: Five world premiers announced in the pre-show with list of presenters

As part of the pre-show, Keighley will discuss the future of the gaming industry including the “next generation of gaming”. Let’s check everything new regarding The Game Awards 2020 here. 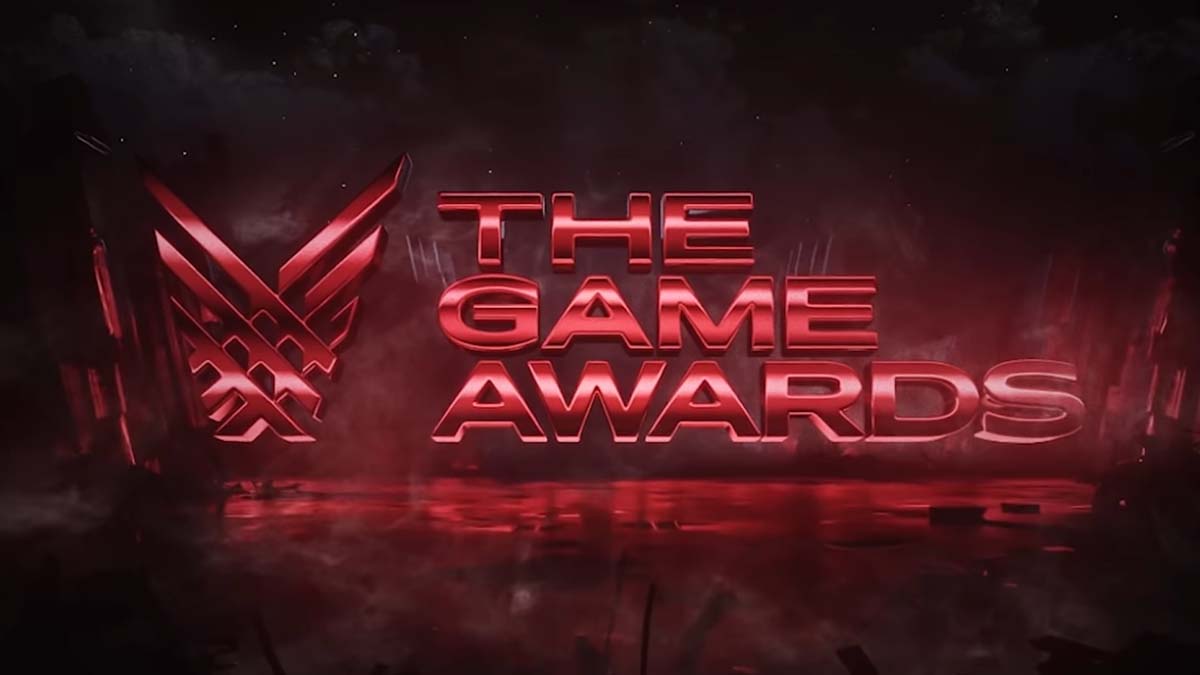 Geoff Keighley, the creator of The Game Awards has just shared some new information around the upcoming event. This comes just days before the scheduled pre-show and Awards show. Keighley revealed that Sydnee Goodman, the host, and producer at IGN will host the pre-show event. He will hold a virtual panel with Laura Miele, the Chief Studios Officer at EA, Dr. Lisa Su, the CEO of AMD, and Phil Spencer, the Head of Xbox at Microsoft. As part of the pre-show, Keighley will discuss the future of the gaming industry including the “next generation of gaming”. We also got to know more information about the Awards show. Let’s check everything new regarding The Game Awards 2020 here.

Beyond the virtual panel, the pre-show will also include five world premieres displaying upcoming games. These titles include the next season of Among Us along with a new map. The official handle also revealed that we will get a proper look at Dragon Age from BioWare, Crimson Desert from Pearl Abyss, Hood: Outlaws and Legends, and more during the show. Some reports state that Dragon Age may be part of the five world premieres. However, it is likely that Dragon Age, Crimson Desert, Hood: Outlaws and Legends, and more may be on top of the five world premieres. Information online is also hinting at a significant update regarding Xbox during the pre-show.

Excited to welcome back the incredible @sydsogood who returns as pre-show host for #TheGameAwards on Thursday night!We'll have 5 world premieres in the pre-show, plus a musical performance. More on that soon!Begins at 6:30 PM ET / 3:30 PM PT, https://t.co/JhGKODahXK pic.twitter.com/roxFQ3NhCv

We have also seen rumors about Elden Ring floating on the internet. However, we did not spot anything concrete to confirm these rumors at the time of writing. In addition, Keighley also revealed that Eddie Vedder from Pearl Jam band will perform during The Game Awards show. This performance will be part of the multiple presentations, and other musical performances during the show. Lorne Balfe will make a comeback as the Music Director and conductor for the 2020 edition. Balfe will conduct the London Philharmonic Orchestra from Abbey Road Studios in London.

Finally, the list of presenters includes John David Washington, Nolan North, Stephen A. Smith, Reggie Fils-Aime, and Troy Baker. This list also includes Brie Larson, Gal Gadot, Tom Holland, and many more. The Game Awards 2020 has also shared a trailer video to drum-up the hype for the celebration. The Awards show is still 3 days away and Keighley may share additional details in the time.