Tom Clancy's Rainbow Six Siege 6 Mobile is currently conducting Beta tests for the game, and Ubisoft has announced that more servers will be installed in India. Here's more on the upcoming game, including the latest update. 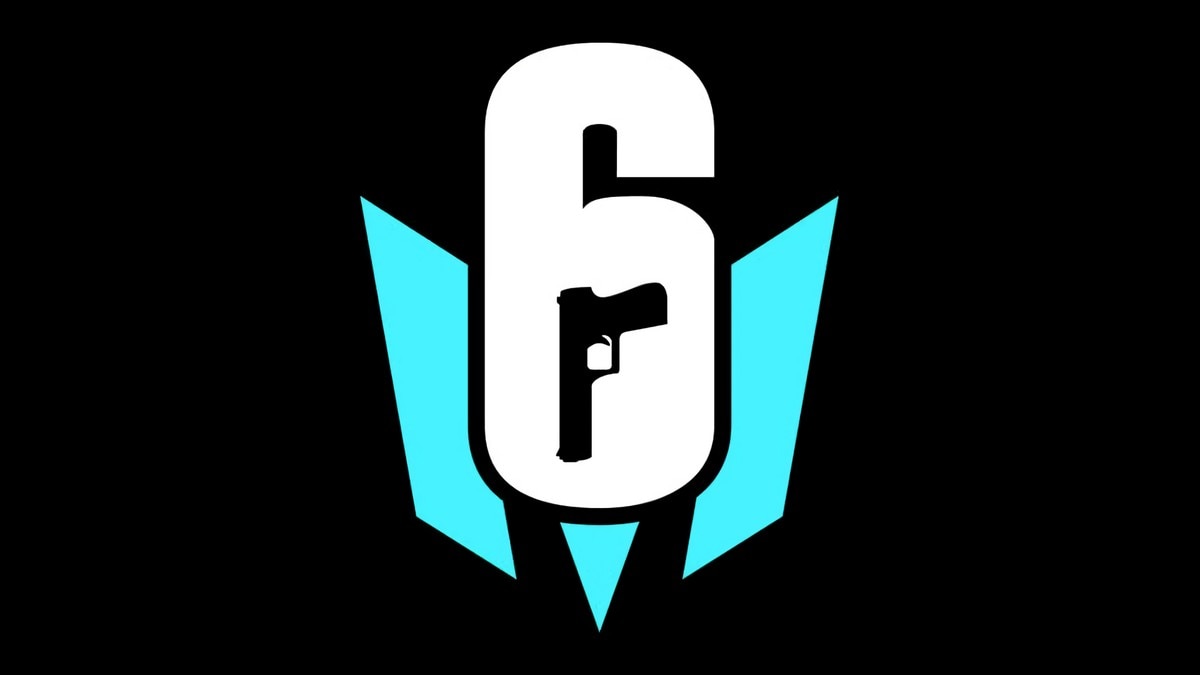 Tom Clancy’s Rainbow Six Siege’s upcoming mobile version has officially reached the beta testing stage of development. First announced back in April earlier this year, Ubisoft Montreal is currently developing the game. Mobile gamers will soon get to experience a fresh story from the acclaimed and highly popular universe of Tom Clancy’s Rainbow Six Siege, that too for free. And on that note, there’s good news for the audience of India, especially Mumbai. But before we get into the details of the latest update, let us quickly introduce Rainbow Six Siege Mobile to you if you aren’t following it already. Here’s all you need to know about the game.

During the announcement itself, it was revealed that Rainbow Six Siege Mobile does look very similar to the already successful game from 2015. However, this tactical FPS is reportedly being developed from ground up, even when it comes to its core gameplay, characters, and maps. In other words, “an entirely new gameplay and control system”, along with an “extensive optimization of the UI and in-game visual presentation” is being developed with mobile usability in perspective. However, just like the original multiplayer, there will two teams of 5- the Attackers and Defenders. We’ve also been introduced to the various locations that we’ll get to play in. The Operators, will include Attackers and Defenders like Ash, Sledge, Ying, Bandit, Smoke and Valkyrie to name a few.

How far in development is Rainbow Six Siege Mobile?

The game is already more than three years down in development, and Ubisoft completed closed alpha tests on 25th May, 2022. They were conducted to mainly try out the various Operators on maps Bank and Border. The Closed Beta test began on September 12, and Ubisoft has informed that it is the Battle Pass on trial now. The closed Beta is currently available in Canada, US, Mexico, Brazil, Singapore, Philippines, and India for Android users only.

Though registrations for the Closed Beta are still open via Google Play Store, expecting participants are complaining of not having received their invitations yet. Ubisoft has informed that “Not everyone that pre-registered will be invited to the Closed Beta. That being said, we're not finished with invitations.” Reportedly, this is the 5th wave of invitations that they are currently sending out. On that note, in the latest update, Ubisoft has also informed that they are setting up and testing more servers in Mumbai “to improve the game experience for our community in India.” Though all of these developments indicate the fact that the game is nearing its completion, not much is known on the official launch date yet.

🇮🇳 Operators! We're opening and testing more servers in Mumbai to improve the game experience for our community in India. Stay tuned for new #R6M invitation waves in the upcoming days! pic.twitter.com/w1EQ3nVZFO

Therefore if you are excited to try out the new Rainbow Six Siege on mobile before others, head over to the game’s Google Play Store page and tap on Register. Or you can simply, head over to the main website of Rainbow Six Siege mobile as well. It should be noted that the game is still in development for iOS users, and will soon join the platform. However, iOS users can still pre-register through the main website.