Here's the latest news from the gaming and esports world. 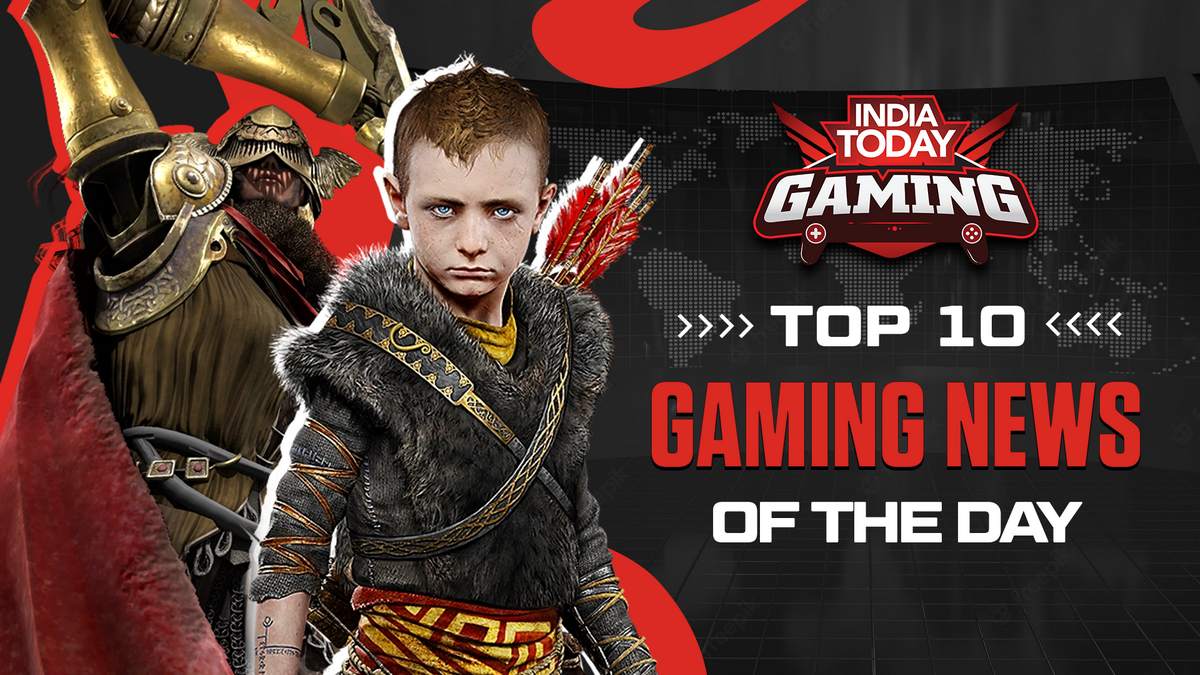 Crystal Dynamics made the announcement on their blog last Friday, signalling the end of future development. Marvel’s Avengers Update 2.8 comes on March 31, 2023, and it will be the last update the game ever receives. Starting September 31, 2023, Crystal Dynamics will no longer support the game. Marvel’s Avengers will remain playable in the solo mode as well as the multiplayer mode.

2. Halo will continue to be developed by 343 Industries

343 Industries has announced that they’ll continue to develop future Halo games and content. This update comes on the back of Microsoft’s recent decision to lay off around 10,000 people. This company-wide move has affected staff members not just in the tech departments, but also those at 343 Industries, Xbox, Bethesda and more.

When talking in proximity chat, this problem caused numerous player names to appear on the screen. It also resulted in the names remaining locked in future matches. The new update fixes numerous frustrating bugs like the one mentioned above and crashes across multiplayer, battle royale, and DMZ. A major issue that has been addressed is the chat bug, which has caused many players to be frustrated while playing the game.

4. The Last of Us video games record spike in sales

As per the latest reports, sales in The Last of Us Part I recorded a staggering 238% rise last week in the UK. This is the PlayStation 3 game from 2011 that started it all. The PlayStation 4 version of the game on the other hand, The Last of Us: Remastered has recorded a 322% rise in sales. Clearly these boosts are the doing of The Last of Us HBO series which has led the world to “rediscover” the game in ways.

5. Tomb Raider to be revealed later this year

2K has announced that WWE 2K23 will release on March 17 for PC and consoles. Those who get the premium editions will get access to the game on March 14, three days before global release. WWE 2K23 will feature a new 2K Showcase featuring John Cena and there will be a new event called WarGames. Pre-ordering the game also unlocks global music star Bad Bunny as a playable character.

Respawn Entertainment, the makers of Apex Legends, is currently working on a Star Wars FPS game. Emopulse has noticed a new job listing which indicates that the upcoming Star Wars game could include multiplayer.

CD Projekt investor relations manager Marek Bugdoł (as reported by Polish financial newspaper Parkiet) said that the upcoming Cyberpunk 2077: Phantom Liberty is the biggest DLC in the company’s history when it comes to the budget. He also claimed that the studio is content with the development stage of the DLC.

9. Life is Strange 2 is coming to Nintendo Switch

Life is Strange 2 has been announced for Nintendo Switch and it will be releasing on February 2, 2023. Developed by Dontnod Entertainment and published by Square Enix, it is the sequel to the critically acclaimed Life is Strange.

10. Trek to Yomi will be released for Nintendo Switch next week

Trek to Yomi will be released for Nintendo Switch on January 30.

Developed by Flying Wild Hog and published by Devolver Digital, Trek to Yomi will be headed to the Nintendo Switch now on January 30. Trek to Yomi is a side-scrolling action-adventure game which is already available for PC, Xbox and PlayStation consoles.