Video Games: TIME publishes its top 10 list for 2020 with Hades on the top

Beyond the bad and life-changing, 2020 has also been a significant one for video games and gamers around. To recognize and highlight the best, TIME magazine released its list to top 10 video games for 2020. Let’s check out the complete list here. The year 2020 has been a roller-coaster in almost every aspect from the pandemic to lock-down, to the climate problems. However, beyond the bad and life-changing, the year has also been a significant one for video games and gamers around. Focusing on the good, we saw the much-anticipated launches of the “next-gen” consoles with new CPUs and GPUs. Highlights include Microsoft Xbox Series X, Series S, Sony PlayStation 5 series, AMD Ryzen 5000 desktop CPUs, and more. The list also includes Nvidia GeForce RTX 3000 series and AMD Radeon RX 6000 series GPUs.

In addition to the hardware, we have also seen some impressive game launches in spite of the pandemic and multiple delays. To recognize and highlight the best, TIME magazine released its list to top 10 video games for 2020. Let’s check out the complete list here. Hades topping the list should come as no surprise given how it sneaked out on nowhere. It is similar to Dead Cells offering a story that can be replayed over and over again. Players portray Hades, the son of Zagreus, and try and attempt the escape the Greek underworld. The game gathered universal praise since the launch and is currently the contender in multiple categories at The Game Awards 2020. Interested players can get the game now on Windows, macOS, and Nintendo Switch. The sequel to hit 2018 PlayStation game Spider-Man, ‘Spider-Man: Miles Morales’ managed to secure the second rank in the list. This PlayStation-exclusive game managed to recreate the magic that the first game created at launch. The best part is that regardless of the somewhat progression of the story, Miles Morales still offered enough to craft a unique identity. This game is available on PlayStation 4 and PlayStation 5 series consoles now.

The Last of Us Part II 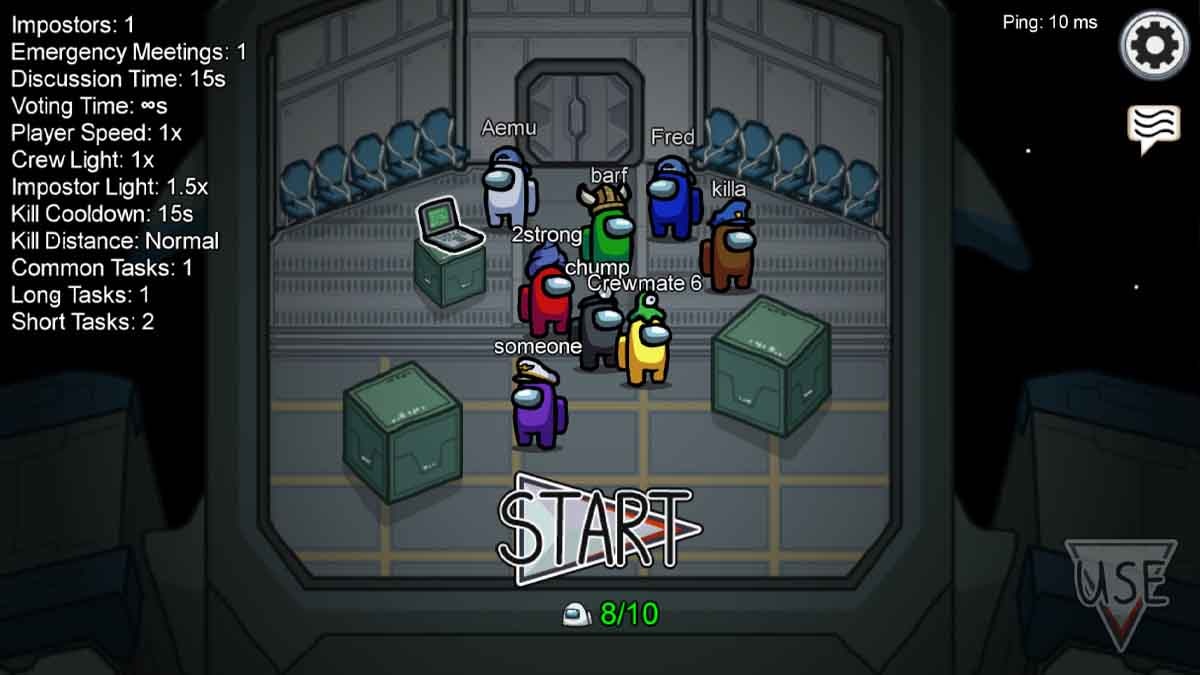 Similar to Hades, Among Us stormed the internet without any warning. The game became an integral part of the world under lockdown after the pandemic. In fact, it also breached the gaming space to attract politicians like AOC (Alexandria Ocasio-Cortez) to connect with voters. Here the player has to find an “Imposter” on a starship before he kills your crew. The game is available on PC, Android, and iOS. 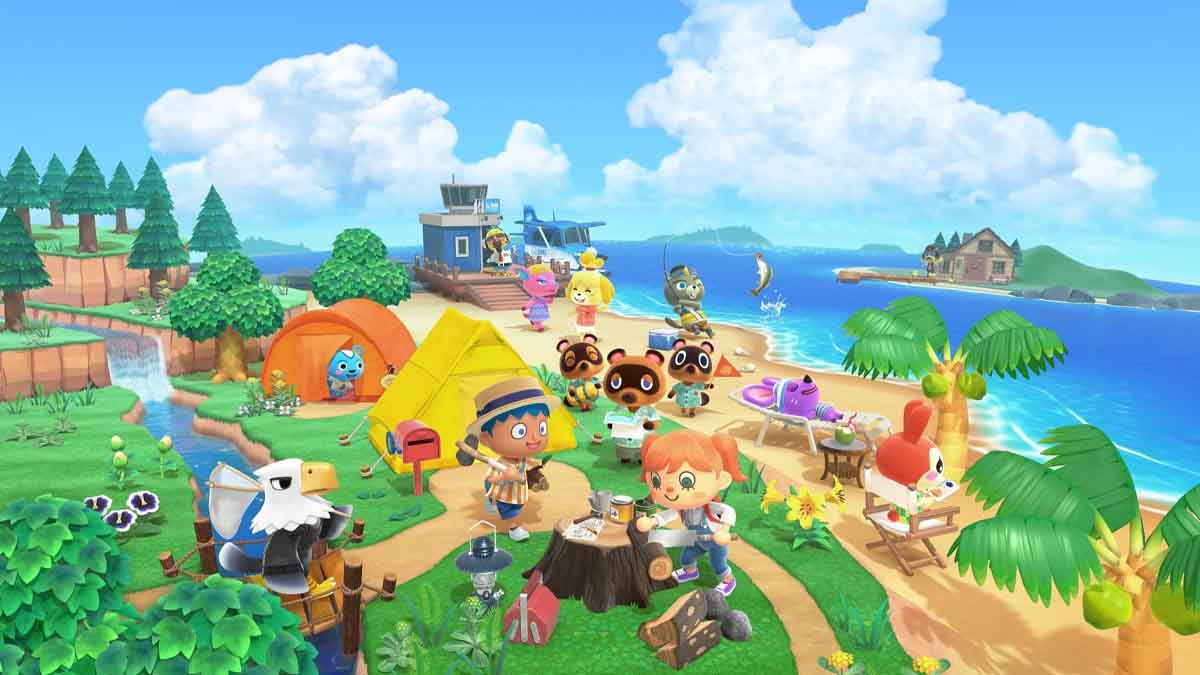 One of the most popular Nintendo Switch made it to the list while securing the fifth rank. The title became a cult classic immediately after its launch in March. In addition, similar to Among Us, Animal Crossing: New Horizons became a new platform for politicians to reach out to their voters. As noted above, the game is only available on Nintendo Switch.

Ori and The Will of The Wisps Continuing the trend of great sequels, Moon Studio managed to create an impressive game with “Ori and The Will of The Wisps.” Like other sequels in the list, this title went ahead to build and grow upon the platform that the first game crafted. The game is available on Windows, Xbox, and Nintendo Switch. 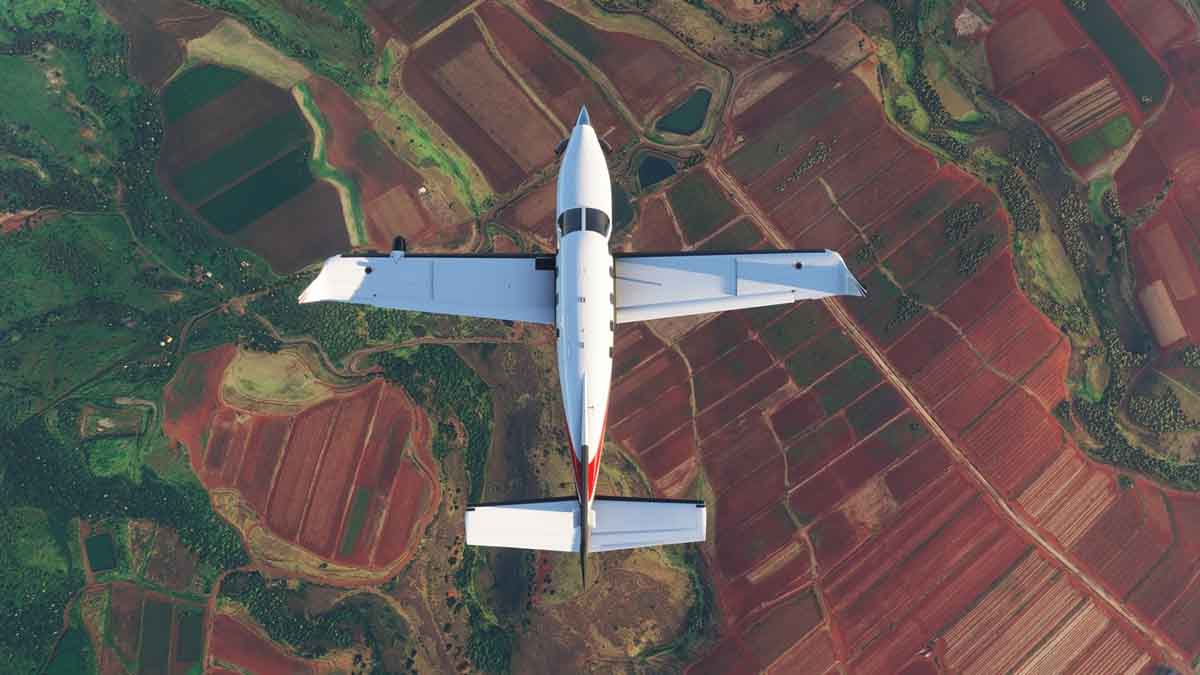 It is no surprise that Microsoft Flight Simulator 2020 made it to the list. This is because it is probably the most anticipated and awaited simulation game to land in the market this year. The latest version came 38 years after the original and about 14 years after Flight Simulator X. However, the highlight of the game is likely the amount of incredible technology that Asobo Studio managed to build in the game. The most important aspects include simulation of the entire planet including textures and data from Bing Maps, Azure cloud to render the weather conditions from actual weather data and so much more. The game is currently available on Windows with an Xbox version coming next year. 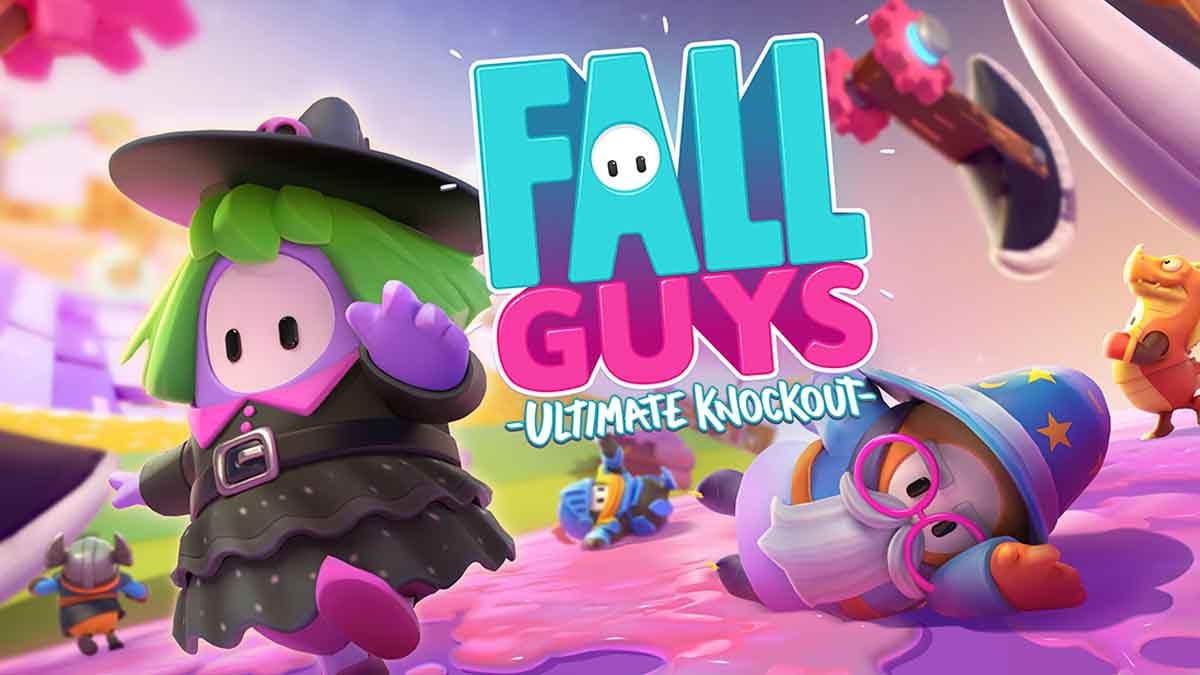 Adding to the titles that surprised everyone and went viral, Fall Guys is another title that captured the public imagination. The game blended elements of a casual game such as Mario and added the battle royale element to the game. Similar to Among Us and Animal Crossing, Fall Guys achieved mainstream attention during the pandemic. The game is available on Windows and PlayStation. To conclude this list, we got the remake of the popular Tony Hawk skating game, “Tony Hawk’s Pro Skater 1 + 2”. Unlike most remakes, this game managed to successfully tap in the feeling of nostalgia associated with the original. In addition, the updated graphics helped make the game a familiar but refreshed, and fun title. Interested players can play this game on Windows, PlayStation, and Xbox.