Control is one of the most popular AAA games from the 2019 gathering Game of the Year award nominations and wins. Let’s check out everything new regarding the Xbox Game Pass subscription for December 2020 here. 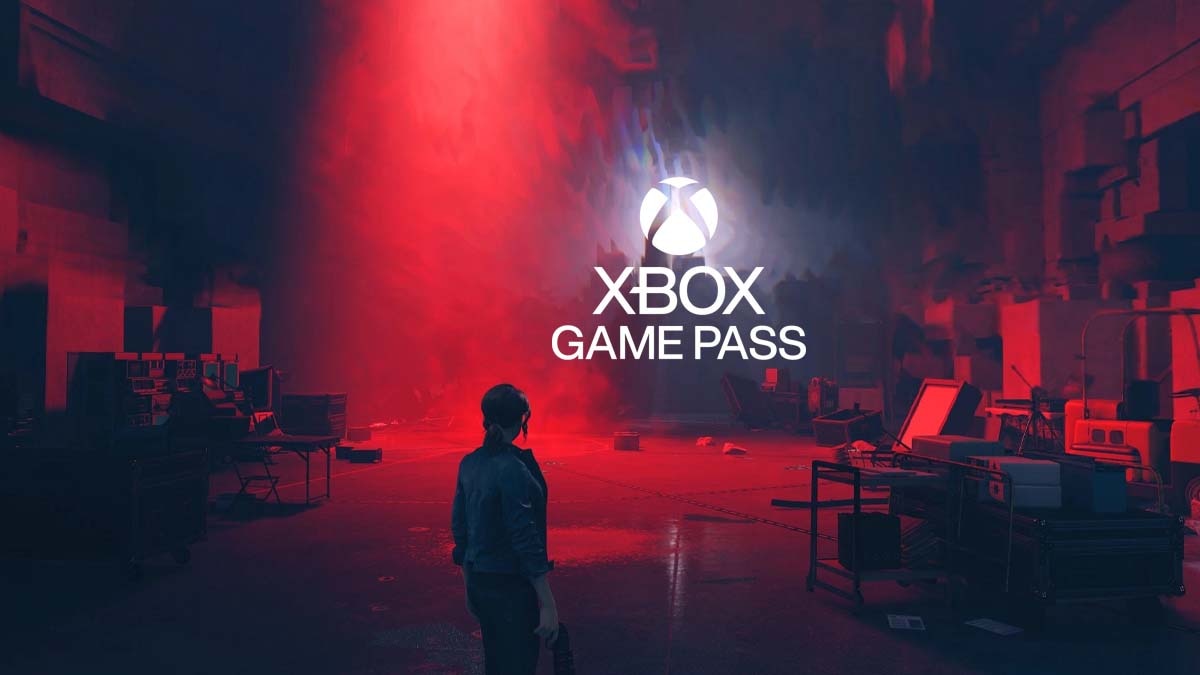 The Xbox department at Microsoft has just teased some latest information about its Xbox Game Pass subscription service. As part of the teaser, it looks like the popular AAA title Control may be coming to the Game Pass. It is one of the most popular titles from the 2019 gathering Game of the Year award nominations and wins. It also got the Critics’ Choice Award, in the Golden Joystick Awards and Best Art direction in The Game Awards.

Xbox Game Pass may get Control and more next month, details

The official Xbox Game Pass Twitter account posted a tweet a couple of hours ago sharing the teaser about Control. Looking closely, the screenshot reaffirmed that EA Play is coming to PC with the beta EA Desktop app. The next line almost gave it away as Control is one of the most popular titles on EA Play. It is likely that we are talking about Xbox Game Pass Ultimate here and not the regular Xbox Game Pass subscription. In addition to this, the company had also outlined the new games that will make their way to Xbox in the coming weeks. Looking at new games, we will get Chronos: Before the Ashes, Empire of Sin, and Twin Mirror on December 1. Here, the first two tiles will be available on multiple platforms while Twin Mirror will only land on Xbox One X.