Weeks after the initial announcement, AMD India has just shared details regarding the pricing and availability in the market. Let’s check out the details around the AMD Ryzen 5000 series desktop chips here. 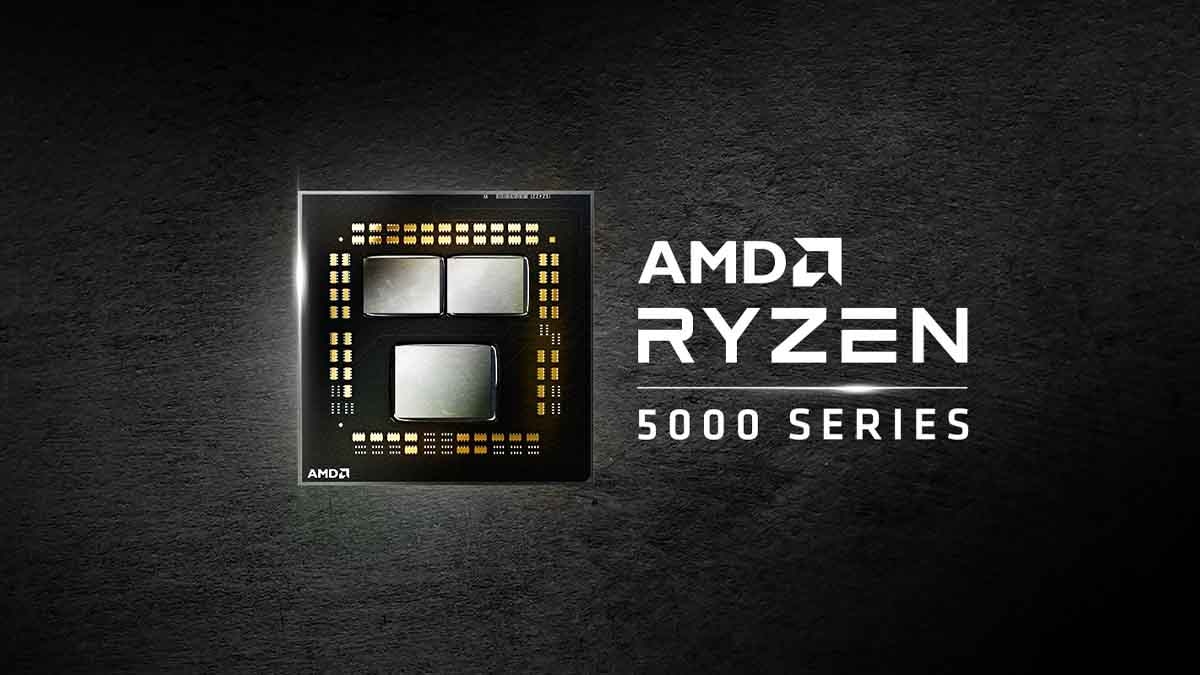 Silicon giant AMD recently announced its much-anticipated Ryzen 5000 series desktop chips on the global stage. Weeks after the initial announcement, AMD India has just shared details regarding the pricing and availability in the market. In addition, the company also shared a list of outlets where the Ryzen 5000 series will be available. Along with the pricing and availability information for India, the first set of reviews is also out on the internet. Looking at the reviews and reports around, it looks like AMD has done it again in delivering on its promise. Let’s check out the availability details and price in India for the AMD Ryzen 5000 series desktop chips here.

It is likely that some sellers may increase the pricing for the chips depending on the demand. However, it is best to look for deals close to the prices mentioned above. AMD also confirmed that its' AMD 500 series motherboards are ready to run the latest Ryzen 5000 series desktop chips. Though the customers do need to install the latest BIOS update before putting the chip in. While installing the update, you can double-check the compatibility of the update by ensuring that the changelog confirms the AGESA 1.1.0.0 patch.

Looking at the AMD website, it looks like the company has still not updated the Middle East and Africa section. However, we did see reports of online sellers like Prime ABGB, PC Shop, and more selling the processor. In addition, the stocks seem to be selling out as soon as they are released. So, if you are planning to buy one, it will days (if not weeks) until you get one.