Apex Legends Mobile Beta coming to India later this month; Here is how to pre-register

In addition to the information around beta testing, EA also shared the first set of screenshots for the game. Here is everything we know about Apex Legends Mobile including pre-registration, limited beta download, and more. 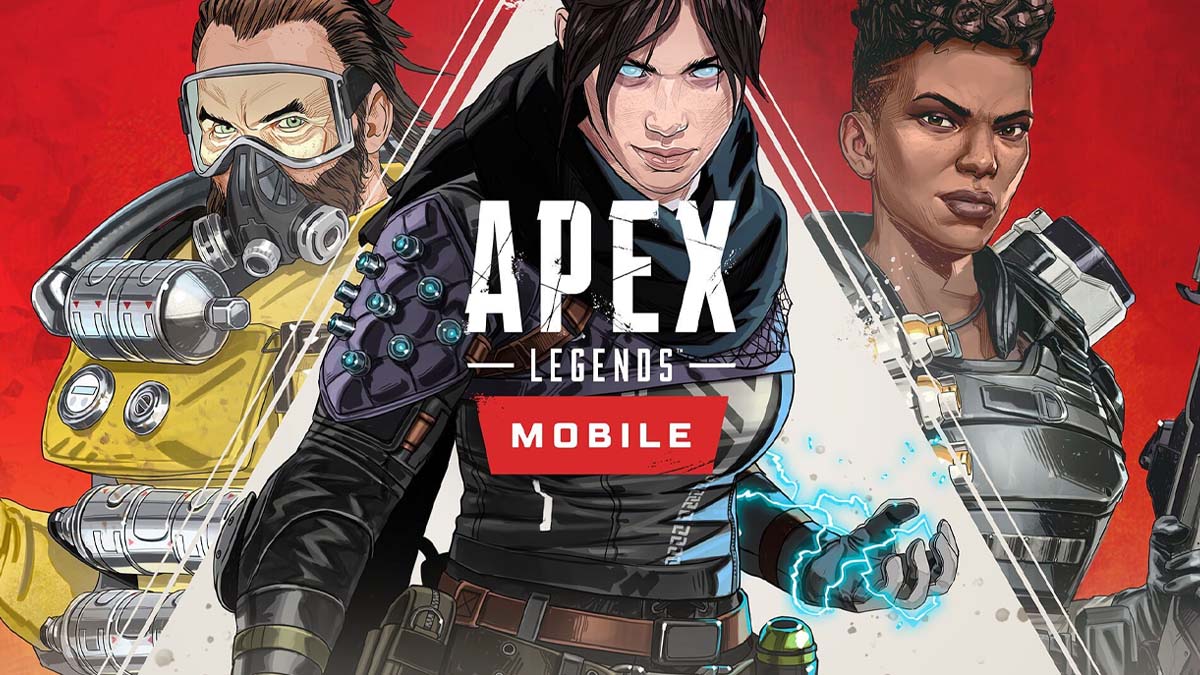 Game developer and publisher EA has just shared some new information around the much-awaited smartphone version of its Apex Legends. This new announcement outlines the launch plans for the game including limited beta testing and more. It is worth noting that this is not the first time that we are hearing about Apex Legends Mobile. EA first shared its intention to bring the game to Android and iOS smartphones back in May 2019. In addition to the information around limited beta testing, EA also shared the first set of screenshots for the game. Here is everything we know about Apex Legends Mobile including pre-registration, limited beta, download, screenshots, and more.

EA noted that the upcoming release of Apex Legends Mobile is part of “the first regional beta tests”. It will open up the game to “just a few thousand players” in India and the Philippines during this first test. However, it plans on bringing the game to “more regions and more players” as the year progresses. The company also shared several screenshots regarding the upcoming version to give us a glimpse of the graphics. Apex Legends Mobile also offers streamlined controls and optimizations for touchscreen.

The limited beta release of the game is only available for Android users in the beginning. As noted above, with time, EA will add more players, regions, and iOS support to the title. The game developer and publisher will also release a pre-registration page for the game as would near the launch. However, in the meantime, players can head to the Google Play Store listing of the game to pre-register for the title. The game does not seem to be compatible with a large number of Android smartphones at the time of writing. So, it would be advisable to head to the desktop website to pre-register for the game. Looking at the system requirements, the game will likely run on anything running iOS 8 or later and Android 7 or later. 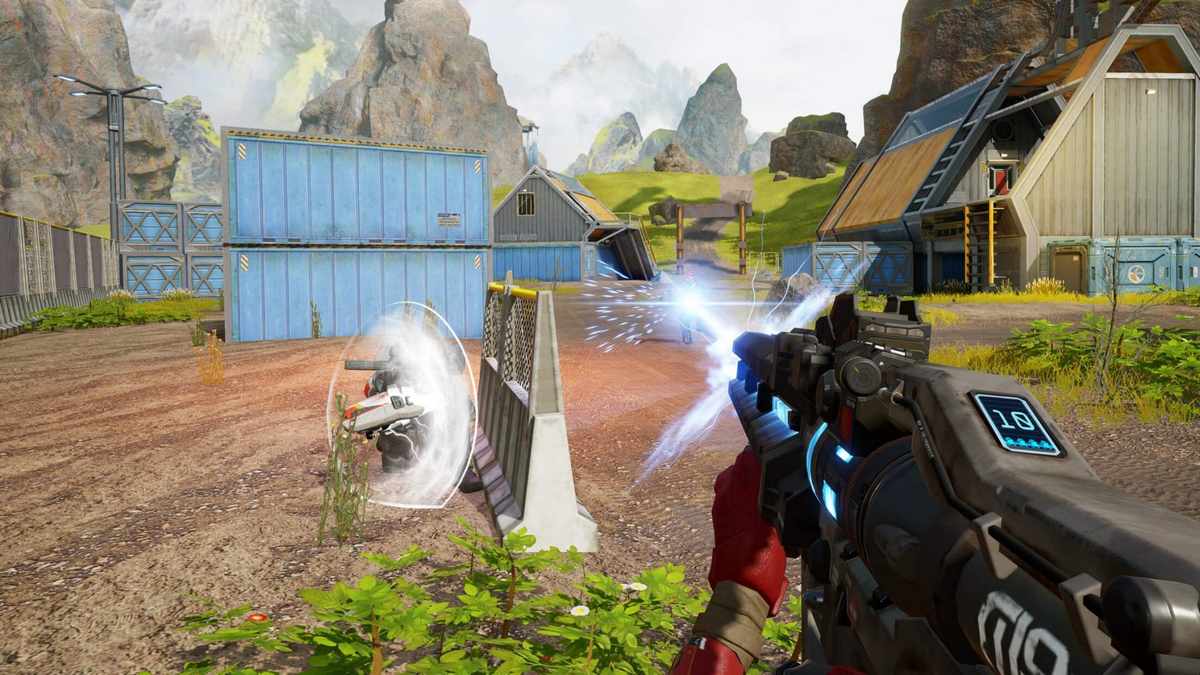 One should note that Apex Legends Mobile will not feature cross-play support to play alongside PC and Console players. This is because the Mobile version will be different than the PC and Console versions in terms of controls and some features. EA also clarified that the Mobile version will be free-to-play along with Battle Pass, in-game skins, items, and more. Alongside the announcement, EA also shared a new cinematic trailer for the updates for the PC and console versions of the game. It will share more details for the upcoming PC and console update in the coming weeks.