Asian Games 2022: National Esports Championship 2022 conclude to give us the top esports talent for FIFA 2022, DOTA 2, Hearthstone, and more

ESFI has announced the 18-member squad that will represent India at the upcoming 2022 Asian Games. Find the list below. 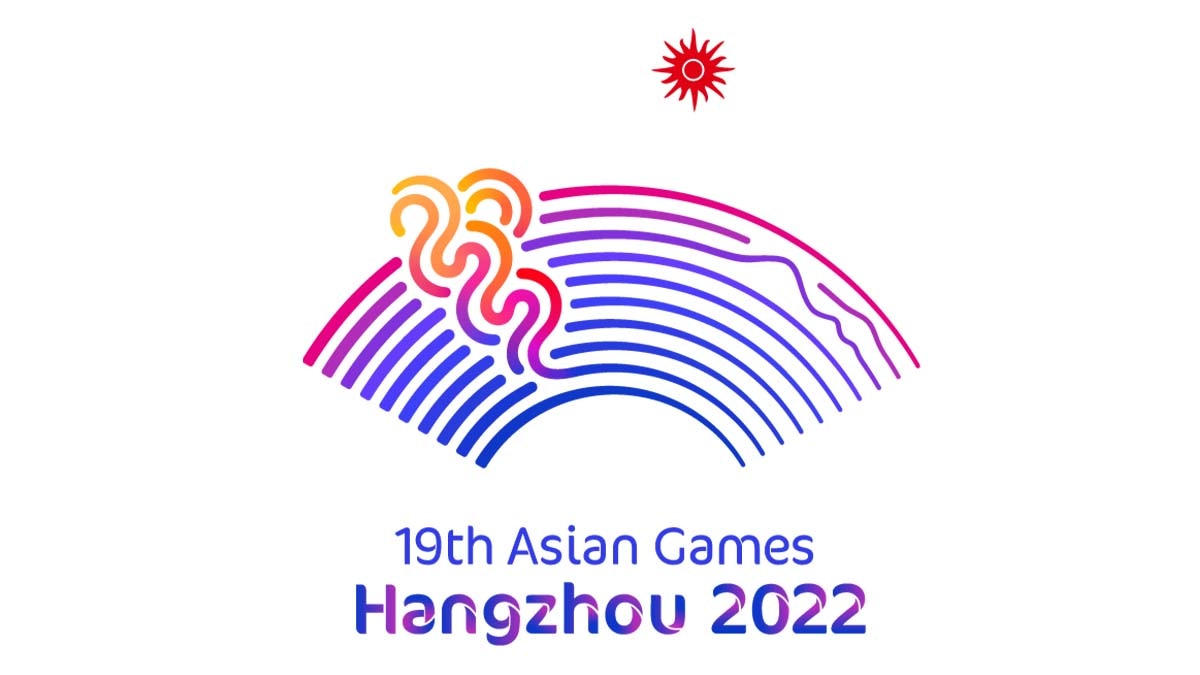 The Esports Federation of India (ESFI) just concluded the National Esports Championship 2022 (NESC 22) to select esports athletes that will represent India at the Asian Games 2022. More than two hundred esports athletes participated in the tournament taking part in five esports games including FIFA 22, DOTA 2, Hearthstone, Street Fighter V, and League of Legends. After the conclusion of NESC 22, the organizer announced the 18-member squad that will represent the country on the international level. The winners of all the games made it to the final squad. In addition, NESC also selected the runners-up of FIFA 22, Street Fighter V, and Hearthstone for the final squad.

Lokesh Suji, the director of ESFI shared a statement as part of the announcement noting, “We are delighted with the energy of the national qualifiers. All the esports athletes gave everything to earn themselves a chance to represent the country.” He went on to add, 'It’s great to see high-quality competition for each position. I congratulate all the athletes and wish them good luck for their preparations for the upcoming Asian Games.'

ESFI revealed that it conducted NESC 22 with a double-elimination format for equal opportunity for all the teams and players. Looking at the squad, Team Whoops defeated Team Avengers by 3-0 in the DOTA 2 finals to take the spot in the Indian contingent. The team consists of Krish, Abhishek, Ketan, Shubham, and Darshan led by the captain Moin Ejaz. Ejaz said, 'I have been playing DOTA since my childhood days and now it’s a great honor for me to lead the Indian team in its maiden appearance at the Asian Games in this game.” The 18-member squad would now take part in Asian Esports Federation’s (AESF) Road to Asian Games-Regional Qualifiers. This next stage is scheduled to take place between June and July to decide the seeding for the Asian Games 2022.

The Asian Games 2022 will introduce esports as a medal sport for the first time in its history. Glancing at the schedule, the 2022 edition is set to kick start on September 10, in China. The esports competition will take place at the China Hangzhou Esports Center in front of more than 4,000 spectators.