Asian Games 2022, the first event to feature medal event for Esports, has been postponed indefinitely

In addition, the Olympic Council of Asia (OCA) has officially cancelled Asian Youth Games 2021 after delaying it once in the past. Here is everything gamers and esports fans need to know about the Esports medal events during the Asian Games 2022. 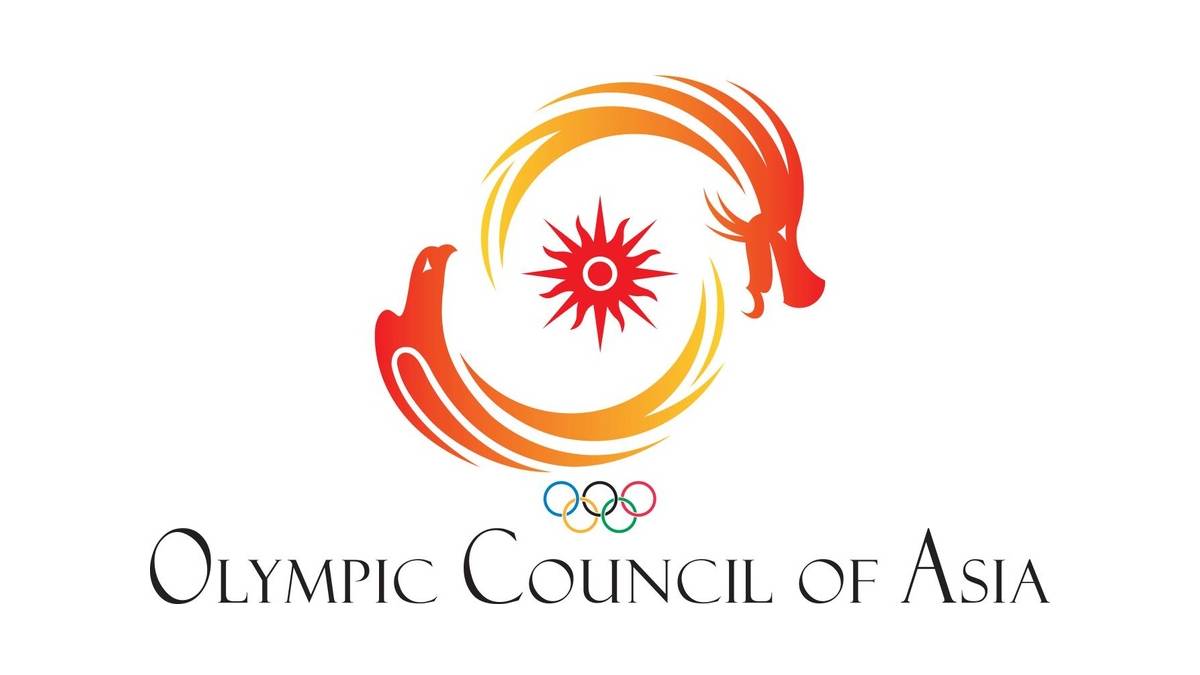 The Olympic Council of Asia (OCA) has just shared a new announcement about the upcoming Asian Games 2022. As per the latest announcement, OCA, the governing body of sports in Asia has just postponed the much-anticipated sporting event. It was the first Asian Games to feature a medal event for esports. Asian Games 2022 was scheduled to take place in Hangzhou, China from September 10 to September 25. This decision comes on the back of the COVID outbreak in China. Let’s check everything that esports and gaming fans need to know about the OCA decision to delay Asian Games 2022.

Asian Games postponed due to COVID

Looking at the details, the Asian Games 2022 has been postponed indefinitely. OCA first shared the announcement on its official website followed by Chinese State Media. The OCA said it held discussions both with the Chinese Olympic Committee (COC) and the Hangzhou Asian Games Organizing Committee (HAGOC) and decided that it is best to postpone the game “considering the pandemic situation and the size of the Games.” OCA confirmed that whenever the event does take place, the name and emblem for the 19th edition of the Asian Games would remain the same. The organizing authority stated that it will announce the new dates in the future. But there was no tentative timeline set for that decision at the time of writing.

The list of medal esports games set to be introduced at the Asian Games 2022 includes:

The federation director and VP for the Asian Electronic Sports Federation (AESF), Lokesh Suji also shared a statement about the delay. Mr. Suji stated, “The well-being of the athletes is the top priority, and this news is expected as there was news floating about the covid resurgence in China. While the wait gets longer but the excitement remains the same.”

Mr. Suji continued, “We should look at this as a blessing in disguise, giving our Indian esports contingent more time to sharpen their skills to further our chances of podium finishes.”

The Olympic Committee of Asia also cancelled the 3rd Asian Youth Games. These games were scheduled for December 20-28 in Shantou, China. This decision does hint that Asian Games 2022 will therefore not be held this year given the cancellation of an event that was scheduled for December. There is a slight possibility that the Asian Games 2022 could be held in December now if the COVID-19 situation gets better in China by then. The Asian Youth Games have already been delayed before. However, this time, the OCA decided it would be best to cancel the event altogether. The next Asian Youth Games will now be held in 2025 in Tashkent, Uzbekistan.