The new Asus ROG gaming phones are powered by the MediaTek Dimensity 9000+ chipset and the 6D Ultimate comes with an exclusive new cooling mechanism. Here are all the details you need on these latest gaming phones from Asus ROG. 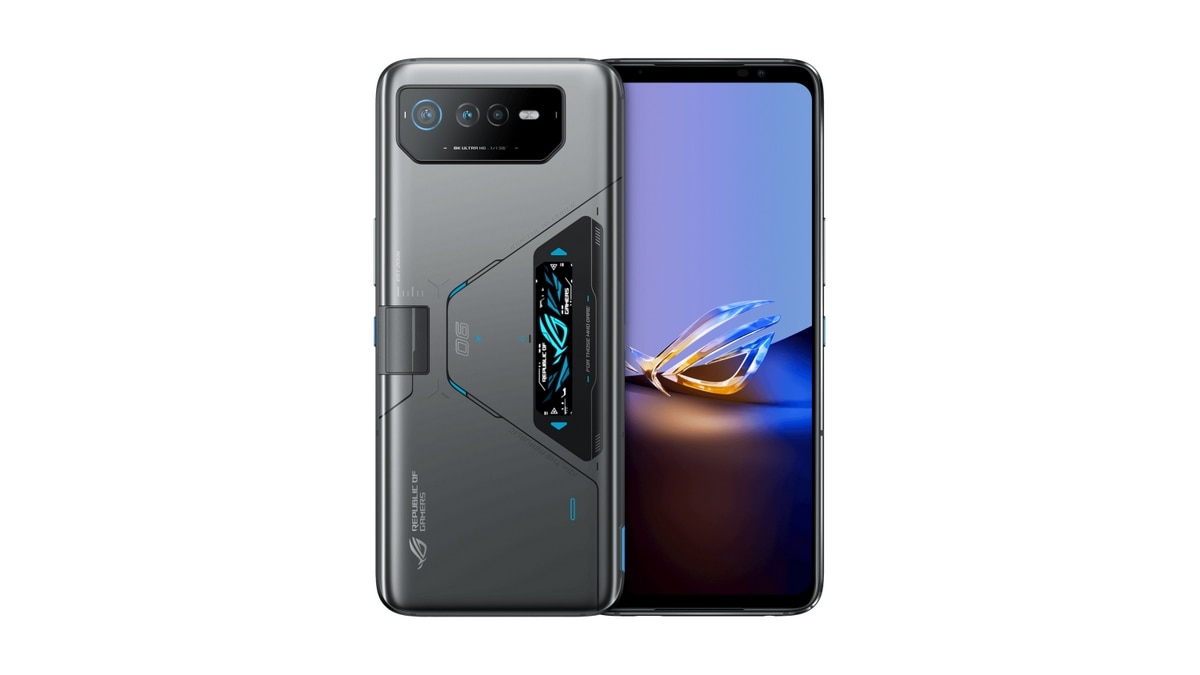 As mentioned before, there’s not a major difference between the earlier models and the latest release in the ROG Phone 6 series. However, there are some changes implemented, especially on the ROG 6D Ultimate.

There’s a slight difference when it comes to the second display on 6D and 6D Ultimate. The back display on Asus ROG Phone 6D Ultimate is a ROG Vision colour PMOLED whereas the ROG Phone 6D has an RGB display showcasing the Republic of Gamers logo.

Pricing and availability of the ROG Phone 6D series