As part of the launch, Asus shared details including specifications, features, price in India, and availability. Here is everything you need to know about the 2022 lineup of Asus ROG and the TUF lineup of gaming laptops. 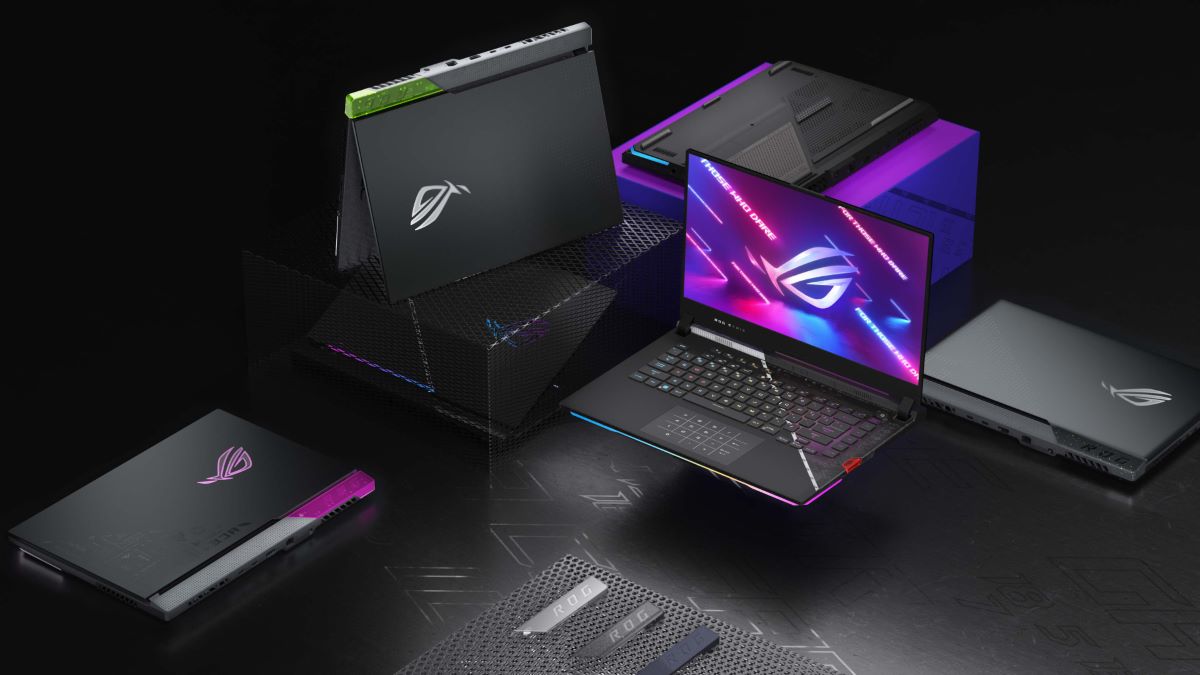 Asus has just launched its 2022 lineup of Republic Of Gamers (ROG) and TUF gaming laptops in India. As part of the launch, the computer hardware maker shared details including specifications, features, price in India, and timeline of the availability. The complete lineup of laptops launching today includes the ROG Strix Scar 15/17, Strix G15/G17, Asus TUF F15/F17, and TUF A15/A17. Looking at the highlights of the lineup, we get the latest 12th-gen Intel Core H-series and AMD Ryzen 6000 series mobile processors. Other important features include the addition of MUX Switch on all models, liquid-cooling, and the latest Nvidia GeForce RTX mobile GPUs. Here is everything you need to know about the 2022 lineup of Asus ROG and the TUF lineup of gaming laptops. ROG Strix Scar will be available in two options, one with a 15-inch display and the second with a 17-inch display. As hinted at the start, the Scar 15 and 17 will feature the latest 12-gen Intel Core CPUs and the Nvidia GeForce RTX 3000 series GPUs. The top-end model of the laptop will feature an Intel Core i9-12900H CPU with GeForce RTX 3080 Ti laptop GPU. Buyers will also get the latest DDR5 RAM on the laptop with the MUX Switch, customizable Armour Caps, and RGB lighting. Gamers can also choose up to QHD resolution display with 240Hz refresh rate, HDR, Adaptive Sync, and Dolby Vision support. Other notable features include support for USB Type-C charging and included 280W power adapter, and quick charge support that can charge the laptop from 0 to 50 percent in 30 minutes. 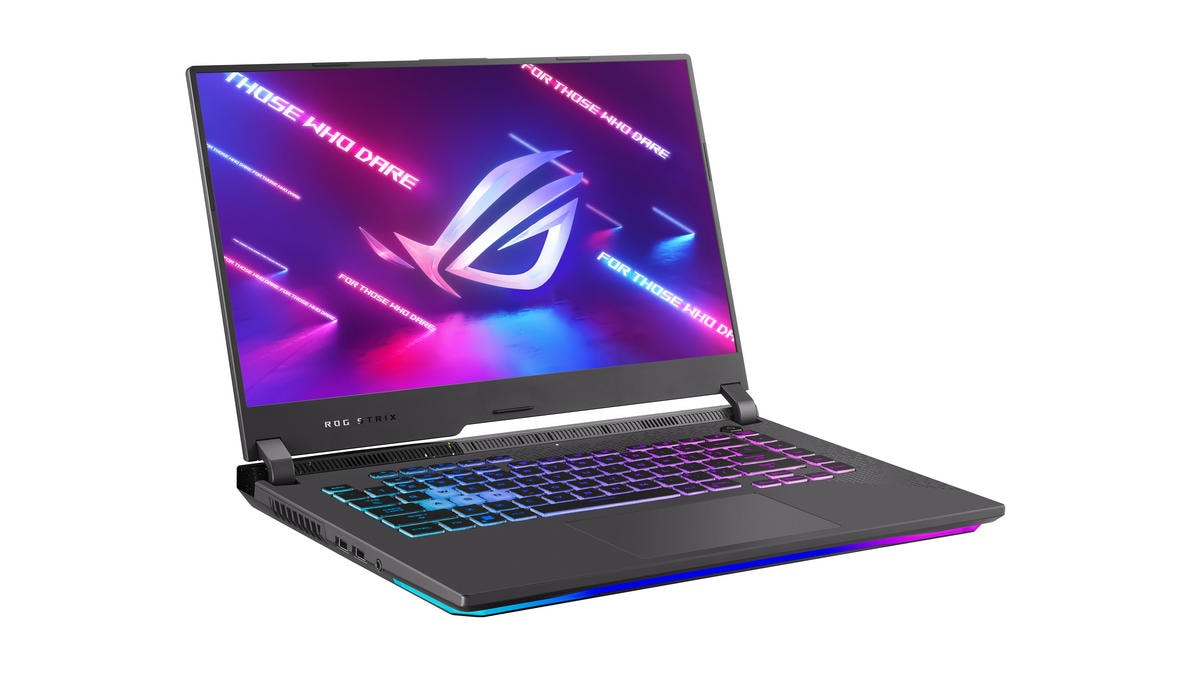 Moving to the second Asus ROG gaming laptop lineup that launched on March 15, we get the Strix G series. Following the Strix series releases in the past, we get two options including the Strix G15 and the G17. The Strix G lineup will feature the AMD Ryzen 6000 series mobile processors with up to RTX 3070Ti mobile GPU. The Highest-end model of the lineup will feature the Ryzen 9 6900HX mobile processor. Asus has also made changes to the exterior with a new dot-matrix pattern with an “upgraded ROG backlit logo”. Strix G series also comes with a MUX switch, two speakers with support for Smart Amp technology, and fast charging support. Like the Strix Scar series, fast charging through USB-PD allows buyers to charge the gaming laptop from 0 to 50 percent in 30 minutes. 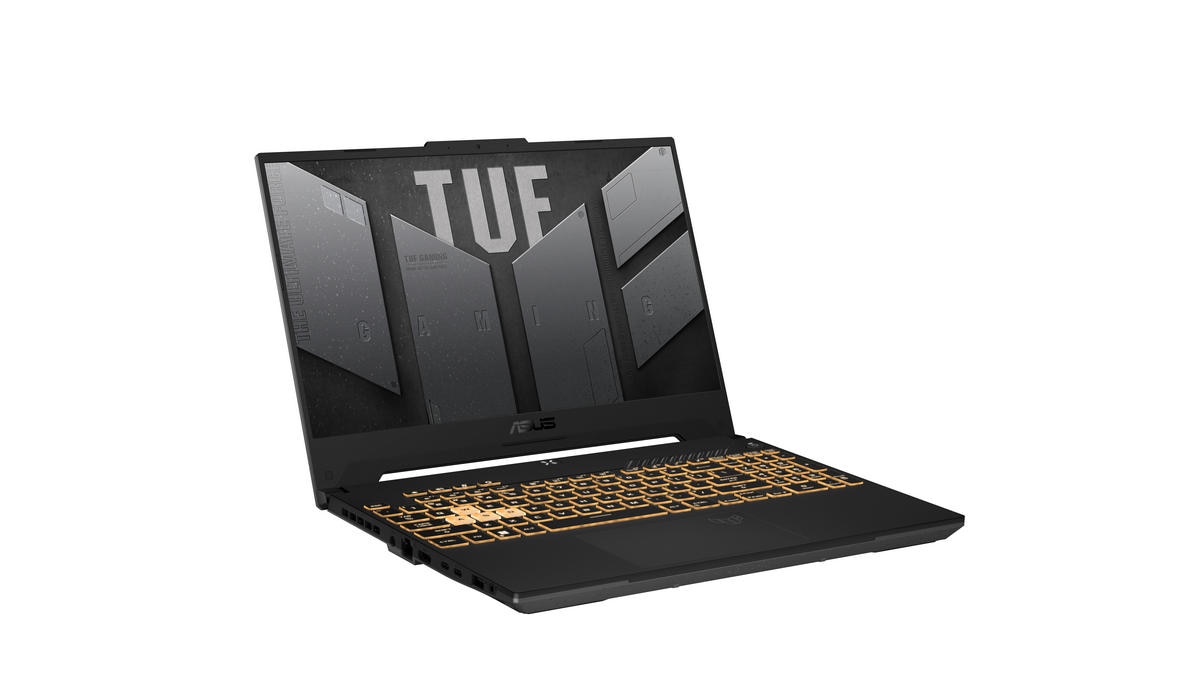 The Asus TUF F15 and F17 feature the latest 12-gen Intel processors with up to Core i7-12700H CPU. Following the trend from the past, the TUF A15 and A17 feature up to AMD Ryzen 7 6800H mobile processor. Both the TUF F and A series laptops will feature up to Nvidia GeForce RTX 3060 mobile GPUs for graphics. TUF F series also features a Thunderbolt 4 port so that gamers can add another monitor to their setup. The company has redesigned the chassis for both the TUF F and the TUF A series to reduce the overall footprint along with a larger touchpad, “anime-inspired accents”, a better RGB keyboard, new “four-way indicators” and more vents at the bottom. All the TUF models also feature military-grade durability with MIL-STD-810H standard certification for resistance against vibrations, shocks, and more.

In addition to the design, the TUF F and A series laptops also have a lot in common including the MUX Switch. Gamers can also choose between a QHD display panel with a 165Hz refresh rate and an FHD panel with a 300Hz refresh rate on all TUF models. We also get Dolby Atmos, Hi-Res Audio, and AI noise-canceling technology on all variants. Asus has also added a 90Wh battery with 0 to 50 percent in 30 minutes support through quick charge technology.

The Business Head at the Consumer and Gaming PC, System Business Group at Asus India, Arnold Su also shared a statement as part of the launch. He said, “At ASUS we are proud of being able to give our customers the best possible experience when it comes to gaming, by creating synchronicity between modern tech, innovation, and versatility. We are confident that the new TUF and Strix lineup will give competitive gamers an edge and casual players a whole new level of immersion.”

Su went on to add, “Designed in a compact form factor, the machines are a perfect match for today’s on-the-go lifestyle, allowing one to switch between work and play effortlessly. With the new set of devices, we are optimistic of further elevating the gaming experience and the gaming ecosystem of the Indian gaming community.”