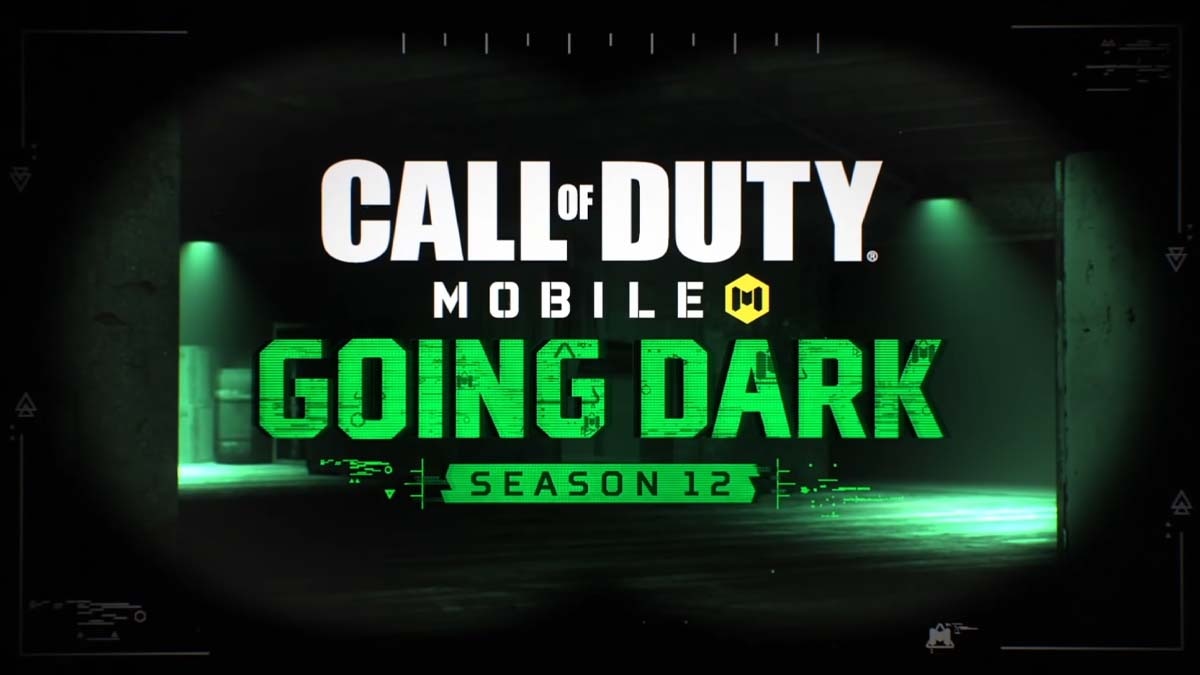 Looking at the announcement teaser, we got a 10-second video on the official Call of Duty Mobile YouTube channel. The video stars two of the primary characters from the broader Call of Duty franchise including Ghost and Price. It also hints that the upcoming season will have many night-centric scenarios including the new map. We saw a teaser image of the upcoming map with a similar theme of darkness. It will likely offer players an interesting challenge while fighting against their opponents. Activision confirmed that it is going back to “a more military-focused theme” for the upcoming season. Beyond this, the company also posted yet another video teasing a new operator skill in Season 12. The developers are calling this new Call of Duty Mobile operator skill “Ballistic Shield”.

The 18-second long “Ballistic Shield” operator skill teaser video shows off some gameplay footage. This footage showcases the player using the shield to face-off against the opponents in the open. One can use this shield to protect themselves while shooting the rivals. However, it does seem like the shield will take damage over time ensuring an ideal, balanced approach.

Finally, looking at the end of the season post on Reddit, we also got to know some details around the current in-game events. Currently, the company is holding its “Cliffhanger Event” inside the game. It has already kicked-off its final “Ascended Mythic Drop” for Call of Duty Mobile Season 11. You can check more details about the event and the drop in the sub-Reddit. You can also check the details of all the bug fixes and improvements there. The timing of the final event indicates that the upcoming season will arrive towards the end of next week.