Warzone 2.0 launched on 16th November, the battle-royale spin-off from the CoD franchise that fans already love, the second installment is doing quite well. Regardless, there are issues here too, and we're talking bugs and glitches. Here's more. 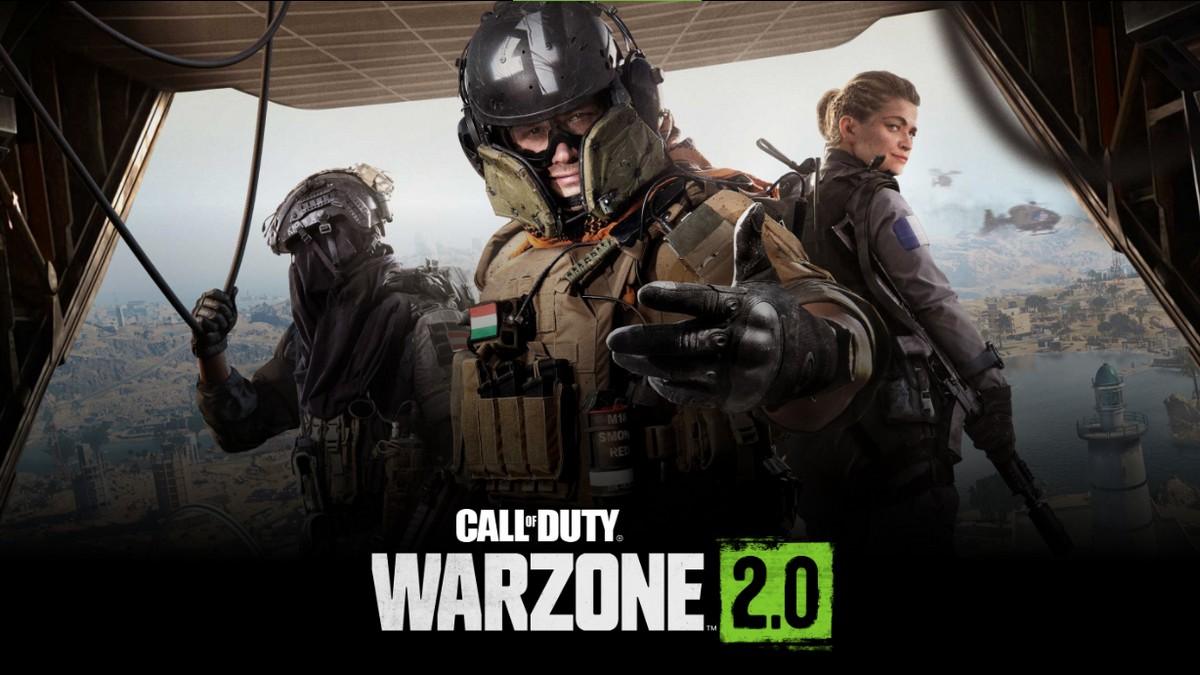 Call of Duty’s Warzone 2.0 launched less than a week back. However, it hasn’t been a smooth ride for all players despite being free to play. From multiple glitches and bugs to players getting locked out of the game, Activision and Infinity Ward are looking at busy times ahead. And a new update has now dropped in, but it’s more celebratory than anything else. Warzone 2.0 reportedly has more than 25 million player registrations. Here are more details on these developments.

The official Twitter handle of Call of Duty has dropped in their latest update, which informs us about the 25 million player registrations. The Call of Duty franchise, and Modern Warfare II’s battle royale spin-off, Warzone 2, launched on 16th November. That’s less than a week, for the game to be celebrating its 25 million plus players. While this may sound all rosy, it’s not quite so through and through.

Earlier players reported not being able to log into the game without being prompted to purchase Modern Warfare II. The situation in fact was affecting multiple players, including ones who own Modern Warfare 2, and others who got locked out after hours of being at play. While the issue seems to have been solved for some players who reported the same on Reddit, Infinity Ward, and Raven Software, have still not addressed the issue officially. As a matter of fact, Warzone 2.0 is free-to-play and needs to only be downloaded on your preferred platform.

Now a new issue seems to have cropped up, and Call of Duty fans should be familiar with this one. The notorious invisibility bug is back. Players are getting killed by enemies that they cannot see, but are marked on the kill cam. Some players even reported becoming invisible themselves. Now it is still not clear as to what exactly is causing this chaos in this five-days old game- if it is some cheat or hack at play or just another bug. The issue has not yet been recorded either on Warzone 2.0’s Trello board addressing the bugs and glitches. So for now, you only have to be on your guard as you now know of this bug out there to ruin your experience.