Interested fans and gamers can head to Steam and Epic Games Store to purchase the title. In the meantime, let’s check everything we know around the latest Sony title, Days Gone here including the new Nvidia driver. 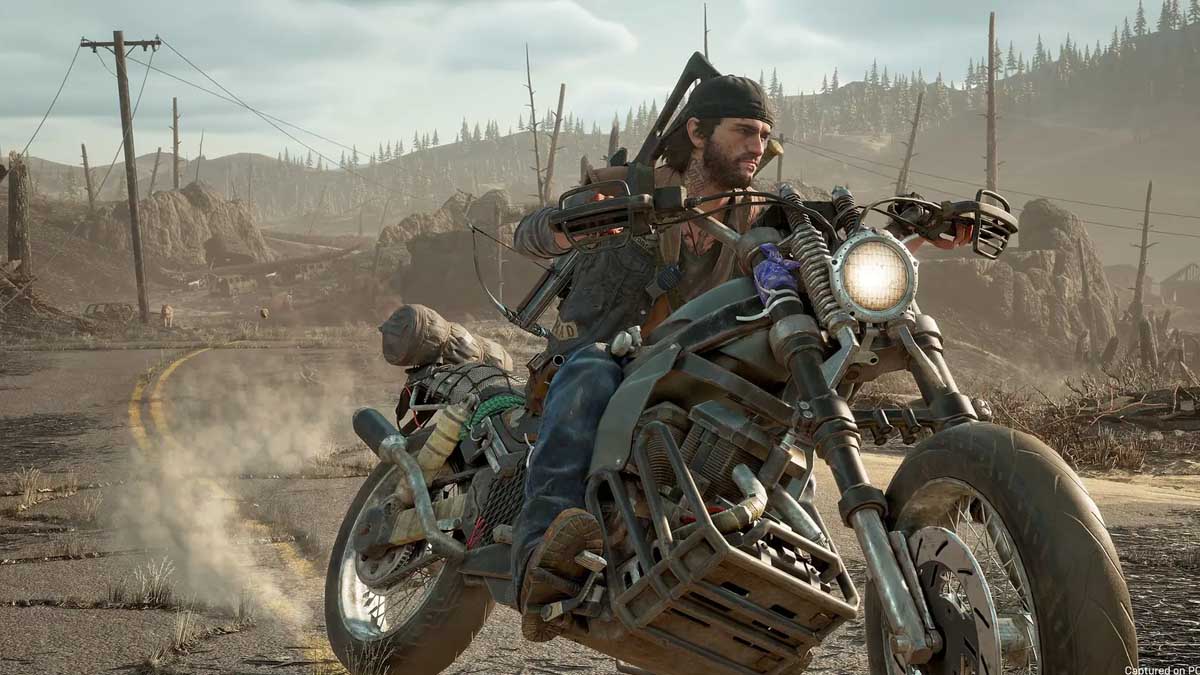 Sony has just released its awaited AAA video game title Days Gone on PC. This comes just weeks after the company first shared its plans to launch the game. Interested fans and gamers can head to Steam and Epic Games Store to get the title in India. In line with the Days Gone launch, Nvidia also released its latest Game Ready driver update with support for the game. The support includes many game-specific performance improvements and optimizations. It comes just days after Days Gone developer shared information around Ray Tracing and DLSS support. Let’s check everything we know around the latest Sony title, Days Gone here including the new Nvidia driver.

Days Gone out now along with Nvidia driver update

The popular open-world survival PlayStation game Days Gone has finally landed on PC two years after the initial release. It will feature familiar elements that we saw in the PlayStation version where the player must navigate through the “post-apocalyptic Pacific Northwest”. However, Bend Studio, the development studio behind the title has also added several PC-exclusive features. These include increasing the level of detail inside the game, longer foliage draw distance, and customization to the graphics. We also get super-resolution photo mode, keyboard, and mouse support along with first and third-party controller support. Sony has added support for “unlocked framerates”, and 21:9 ultra-wide monitor support.

For some context, Sony India has priced the game at Rs. 2,999 on Steam and Epic Games Store in India. Talking about the Nvidia Game Ready driver update, the company has not and information around the specific game. However, we did get to know that the new driver also supports Knockout City. The company also rolled out “GeForce Experience” optimal settings for Hood: Outlaws & Legends, Metro Exodus: Enhanced Edition, Ranch Simulator, Resident Evil Village, Total War: Rome Remastered, and Totally Accurate Battle Simulator.